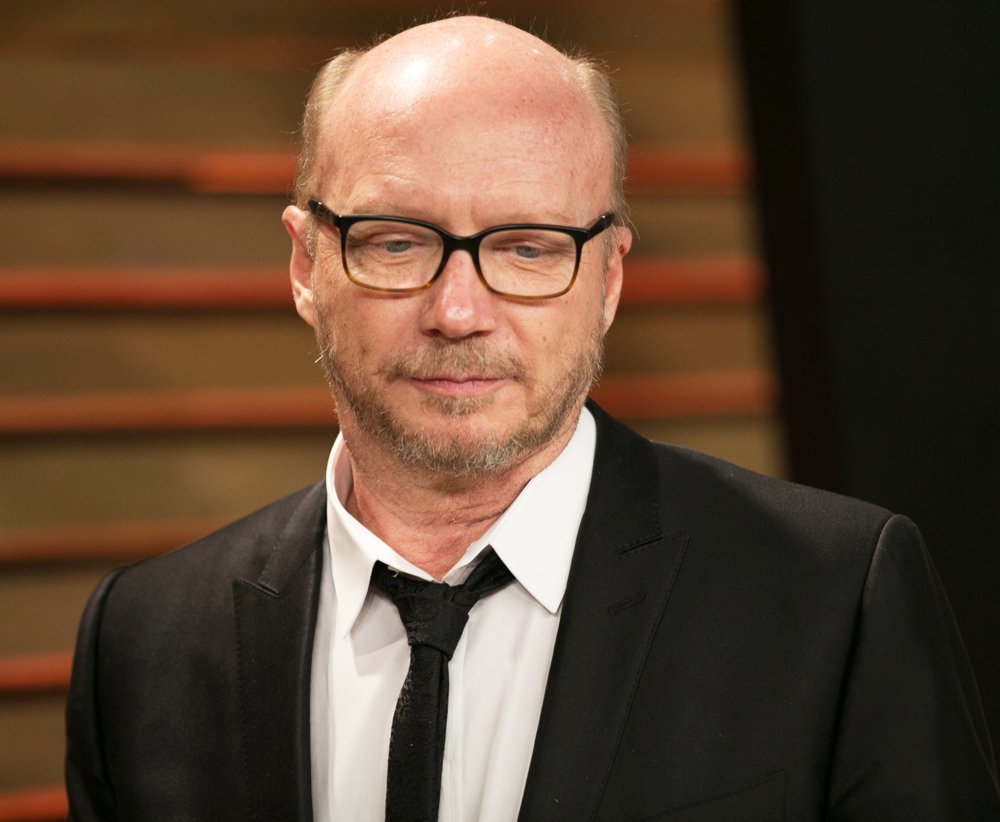 According to a report from Page Six, Paul Haggis and his attornies are trying their best to postpone his rape lawsuit. New court documents obtained by the aforementioned publication claim the Million Dollar Baby filmmaker is trying to postpone his rape accuser’s case from being heard by a jury by attempting to accrue depositions from other witnesses that were deemed as “unimportant” by the plaintiff and her team.

Zoe Salzman, the lawyer for the publicist, Haleigh Breest, who accused the screenwriter of raping her back in 2013, stated that it was time for Mr. Haggis to face a jury. Paul Haggis wrote the Oscar-winning movie, Crash.

Reportedly, Breest’s attorney, Salzman, requested the judge to deny Haggis from deposing two other individuals due to the fact they don’t have any knowledge on the case at hand. The two people’s identities have been kept in private.

The court documents claim that the plaintiff in the case, Haleigh Breest, did not reveal her stories of rape to either people whom Haggis wants to depose. Moreover, Breest’s lawyer accused Haggis of randomly choosing a witness from a 55-person list created by the plaintiff’s legal team.

This won’t be the first time that the trial has been delayed. Earlier this year, the testimony was supposed to be in May, however, it was scheduled for three months later. Salzman claimed the move was a part of “gamesmanship,” and it was to “ambush” the witnesses as well as Breest.

Furthermore, in the past, Haggis denied the right for Breest’s lawyers to look through his apartment where the rape supposedly took place on the 30th of August, claims Breest’s attorney. Last weekend, on Friday, Haggis’ attornies claimed that her arguments were hypocritical and were motivated by a desire to hide their testimonies.

As it was previously reported, Haleigh sued the screenwriter back in 2017 for allegedly raping her. Haggis has denied that he raped her, arguing it was consensual. Lawyers for either party have since denied requests for further comment.

Paul Haggis Accused Of Rape And Misconduct By Several Women

KUWK - Did Kim And Kourtney Kardashian Appear In A Tupac Video?