Patton Oswalt has reached out to James Woods in a show of solidarity and recognition for the outspoken actor’s help with the California wildfires. Oswalt’s messages of gratitude and appreciation come at a time when citizens nationwide remain divided by politics. Oswalt isn’t the first celebrity to reach across the aisle and commend Woods for toning down political jabs and turning his Twitter over to humanitarian efforts. Many have stated that though they do not agree with his politics, they support what he has done to assist animals and people in harm’s way of the catastrophic fires that have been deemed the worst in California’s history.

The mid-term elections left the nation in a state of even greater division. What might be most interesting about the state of politics today, is there are many similarities between the right and the left. Each side fights passionately for the country. Unfortunately, each side blames the other for the nation’s problems.

Now that there is a bi-partisan House and Senate, the need to reach across the aisle is essential if Congress can better the lives of all citizens. Is it possible we are seeing the beginnings of that play out with the California wildfires?

YOU GOT IT. I'll keep checking in, man. You've become a one-man state-wide info network and it's humbling to watch. I'll signal-boost the urgent ones. #SoCalFiresJamesWoods for SOUTH, #CampFireJamesWoods for NORTH. Use them to connect #missing #CaliforniaFire victims! https://t.co/WRCacpJtFP

If anyone suggested a week ago that James Woods and Patton Oswalt would exchange friendly back and forth tweets, no one would have believed it.

Even the suggestion that Alyssa Milano and James Woods could possibly be united about a cause would have turned heads and left jaws dropped to the ground.

And that is what is happening.

As people bridge the gap between politics and humanitarian efforts, one must ask if this is not a precursor or preparation for the new leadership that is about to come into political play.

Celebrities have set the tone for much of the political debate in the nation.

Maybe it is celebrities who will fix it. 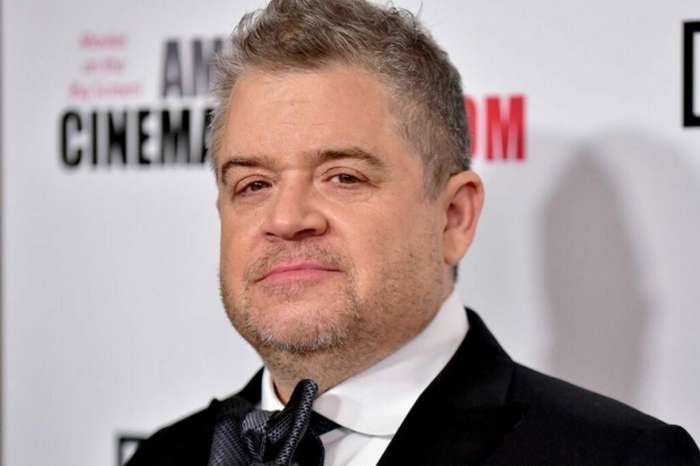 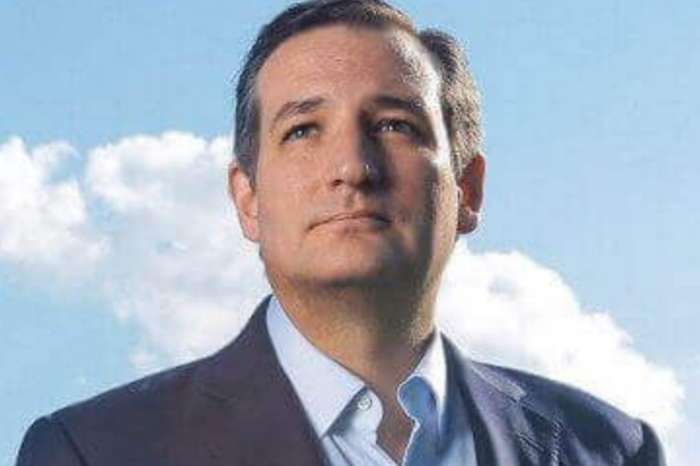