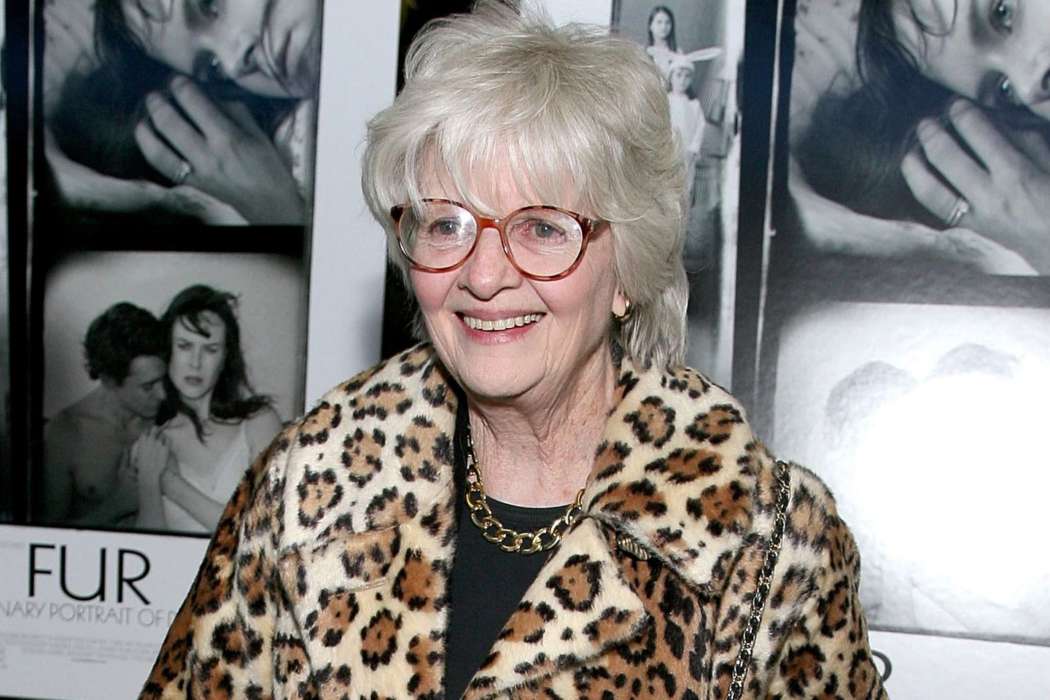 As most know, the world is suffering from the biggest pandemic ever since with the rise of the coronavirus that first started in Wuhan, China. Over the last few weeks, we’ve seen the passing of several entertainment industry figures, some due to the coronavirus and others not.

Entertainment Tonight recently reported, however, that Patricia Bosworth was one who was affected by the virus. She passed away earlier this week at the age of 86. The outlet claims that on Thursday, after battling pneumonia, Bosworth died from coronavirus complications.

Her step-daughter, Fia Hatsav, said to reporters from the New York Times that the news was true. In a Facebook post, Bosworth’s stepdaughter confirmed Patricia’s tragic passing. You can check it out verbatim in the post below:

This terrible virus has taken my Vibrant, talented, and loving Step- Mother, Patricia Bosworth. You may read about her…

Paraphrasing what she had to say, Hatsav claimed the “terrible virus” took the life of her Patty, and while it’s possible for fans of hers to read all the beautiful things news outlets have said about her in their articles, to her and her family, she was just Grandma Patti.

According to Hatsav, Patti was a “compassionate,” “caring,” and “humble” person who adopted her children. Additionally, Hatsav addressed her longtime relationship with her late husband, Tom Palumbo, whom the actress had worked with for years.

Entertainment Tonight claims Bosworth had a long and illustrious career, including her appearances in The Nun’s Story, Naked City, The Patty Duke Show, and Kraft Theatre. Perhaps her most famous role, however, was her biographies of Montgomery Clint, Jane Fonda, and Marlon Brando.

The last published book she wrote was The Men in my Life: A Memoir of Love and Art in 1950s Manhattan. As it was noted above, the entertainment industry has seen the death of several figures in the business.

Last month, it was reported that NBC lost one of their longtime audio technicians. He also passed away from coronavirus complications. The news of his death came not long after NBCUniversal shut down productions on 35 shows as a preventative measure.

Tmar Braxton Says She Sounds Nothing Like Kandi Burruss When She Sings -- Was She Being Shady?