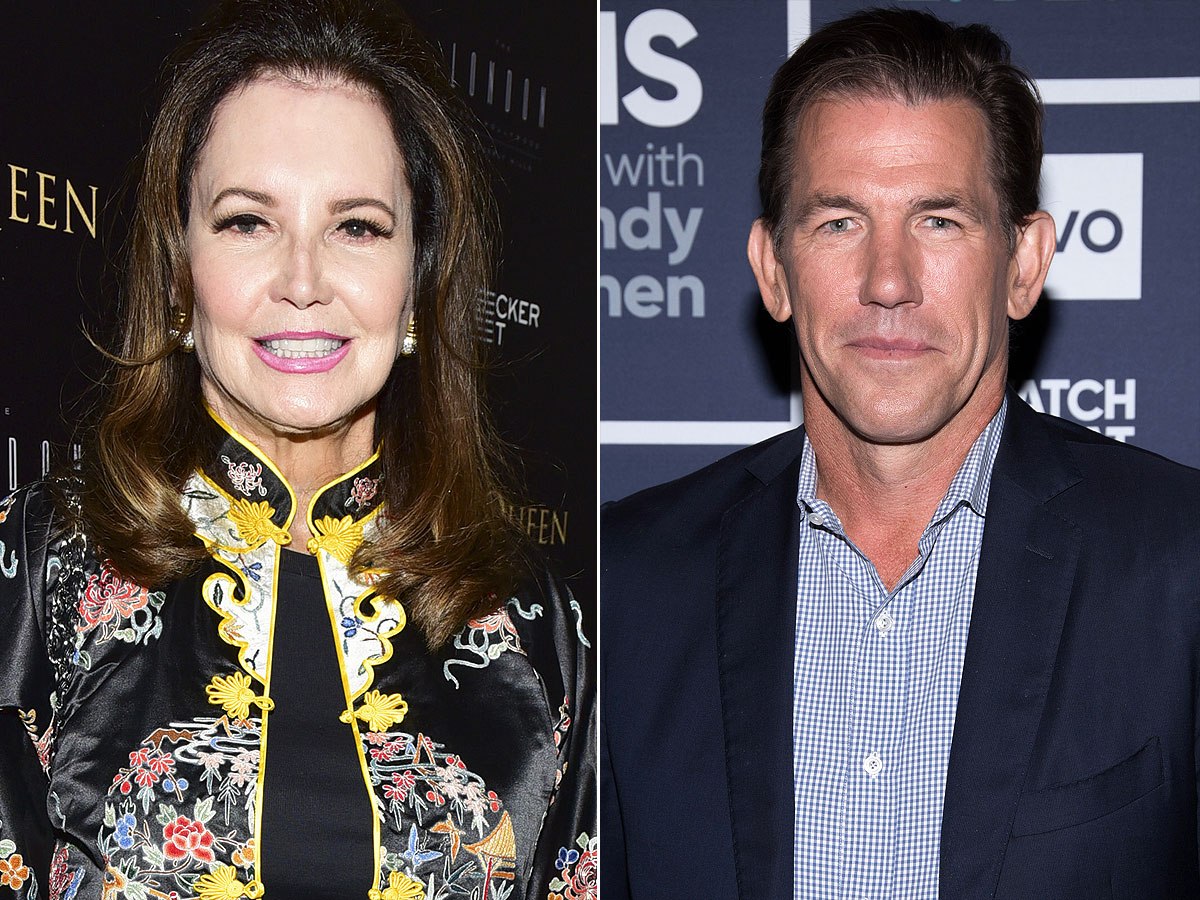 Patricia Altschul has confirmed that there will be a 7th season of the Bravo hit Southern Charm. This comes after speculation that the show may have been canceled due to Shep Rose’s appearance on a recent podcast.

Fan-favorite Pat posted and deleted a photo of her son alongside a caption that claimed they would start filming in January.

Soon after, Thomas Ravenel who has been very vocal about the show recently tweeted that he heard the cast would start filming in three months.

Days ago, Shep Rose said that they were not  shooting at the moment but if he had to guess, there would be another season because of good ratings.

Rose also responded to a Twitter user that said she heard they were in the process of making the new installment: ‘Crazy thing is that we never know if and when the show will come back for another season. That’s Way above our pay grade. But I said I’d bet it would come back because people seem to like the show. But clickbait headlines prevail. Frustrating.’

Meanwhile, after revealing that he wanted to leave the show after the first season, Kathryn Dennis’ baby daddy shaded Miss Pat.

Crazy thing is that we never know if and when the show will come back for another season. That’s Way above our pay grade. But I said I’d bet it would come back because people seem to like the show. But clickbait headlines prevail. Frustrating. 😐 https://t.co/BDj8A9aZjr

‘So my family gave me the riot act. They said I had made some very bad decisions and it all boiled down to one thing: associating with trash. When I asked to whom they were referring, the name I heard will surprise you but if you only knew. PATRICIA ALTSCHUL.’

The southern royalty also claimed that he will be taking Altschul to court (again) and that she was the one who tried to send him to prison.

His ex-girlfriend, Ashley Jacobs, chimed in to give her two cents.

‘So she can fire a howitzer at me and I return fire with a BB gun and I’m the bad guy? Clearly, you haven’t paid attention. That’s ok. All WILL BE REVEALED.’

Do you think that Patricia and Thomas will ever be friends again? 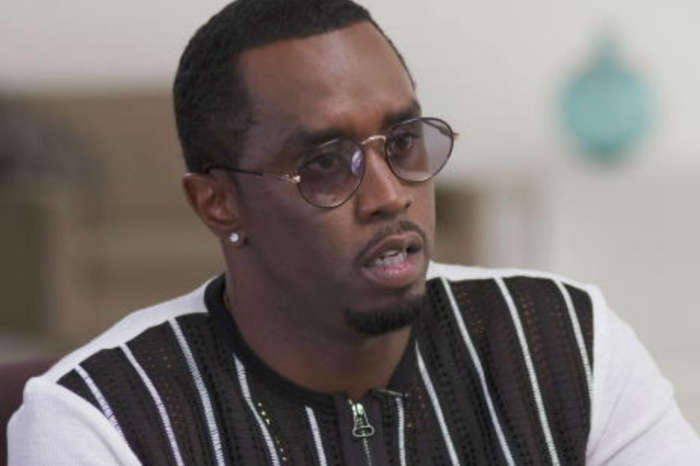 Diddy Is Changing His Name To Sean 'Love' Combs

Did Patricia make Thomas assault Deborah Perkins and Dawn Ledwell? What’s he going to sue her for? For wanting a predator in jail? I don’t know if she did but I know it’s where he belongs.

He’ll definitely waste money but the great news about a potential suit would be the certainty bone collector Ms.Pat reveals ALL. I’m here for it.