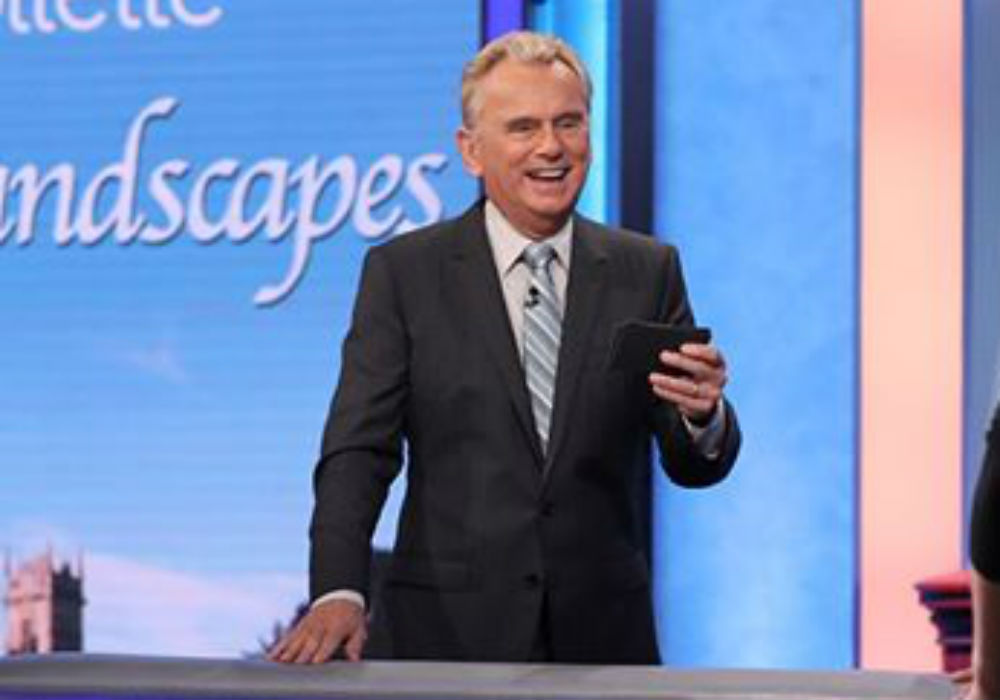 Longtime Wheel of Fortune host Pat Sajak is back to work after a recent health scare forced him to take a break from the show. The 73-year-old underwent emergency surgery in November to repair a blocked intestine, and he says that now he is feeling “ridiculously good.”

During an appearance on Good Morning America, Sajak opened up about his health crisis, and he gave details about the day he was rushed to the hospital. He said that he started the day by going on a walk with his daughter Maggie, 24. But, when he got home and started getting ready for work, he suddenly felt an “excruciating” pain in his stomach.

An update from Pat himself. We are glad to hear he is feeling better too!

Two hours later, Sajak was on the operating table. But, the doctors did have to wait a bit because his blood pressure had plummeted.

“It was that quick and that intense,” Sajak said. “You couldn’t do anything. I was in [a] fetal position, lying on the bed. They try to give you various drugs for the pain. And none of it was working. And then they gave me something, I couldn’t even tell you the name of it, but suddenly, I wasn’t thinking about the pain. I just had these beautiful pastels and lovely faces coming out of it.”

Sajak explained that he could hear his wife, Lesly, and Maggie in the background, but it sounded like they were a mile away even though they were right next to him.

“They were talking to each other. And I remember thinking, not in a morbid way, ‘I think this must be death. This must be what death is like,’” said Sajak.

Instead of worrying about himself, the game show host was thinking about his wife and daughter when hearing their voices. He wasn’t feeling badly about dying, he felt badly for Lesly and Maggie because they were going to have to deal with the aftermath. However, Sajak says that it turned out he was “just high.”

The Wheel of Fortune taping on Thursday was canceled because host Pat Sajak underwent successful emergency surgery to correct a blocked intestine. He is resting comfortably and looking forward to getting back to work. Taping resumed today as scheduled and Vanna White has stepped in as host.

Now, Sajak is “as good or bad as new,” and he says that’s great. He still has his wits, and he’ll be “selling vowels for a long time.” Sajak also expressed his gratitude for his co-star Vanna White, who took over Sajak’s hosting duties on Wheel of Fortune during his absence.

Pat Sajak called Vanna White “a trooper” for stepping in, and she didn’t have to do it because it’s not really part of her job. Sajak says that White is a team player, even though she was nervous and uncomfortable hosting the show instead of turning letters.

As for his future on Wheel of Fortune, Sajak knows he can’t do the show forever. This was the first time in 40 years he has missed a taping, and he knows he won’t be able to put in another 40. But, as long as he’s doing it at a high level, he won’t be going anywhere. 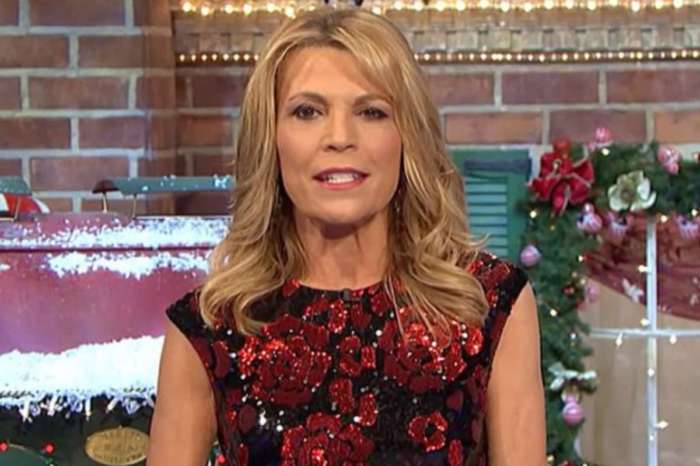 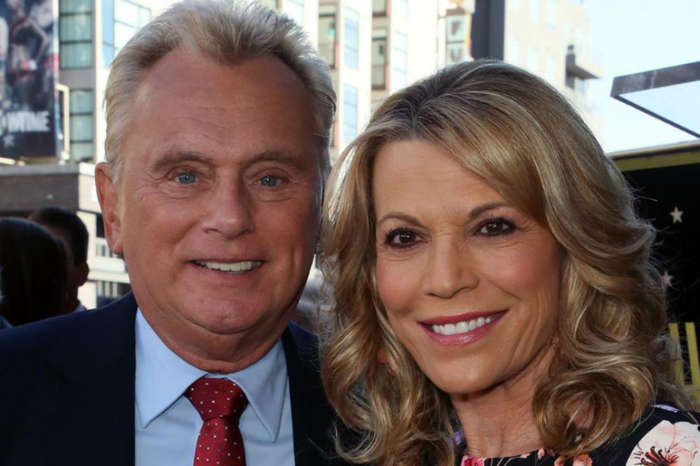 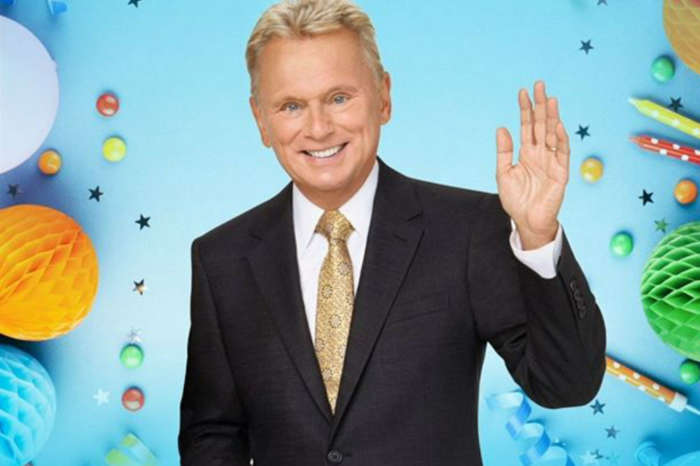 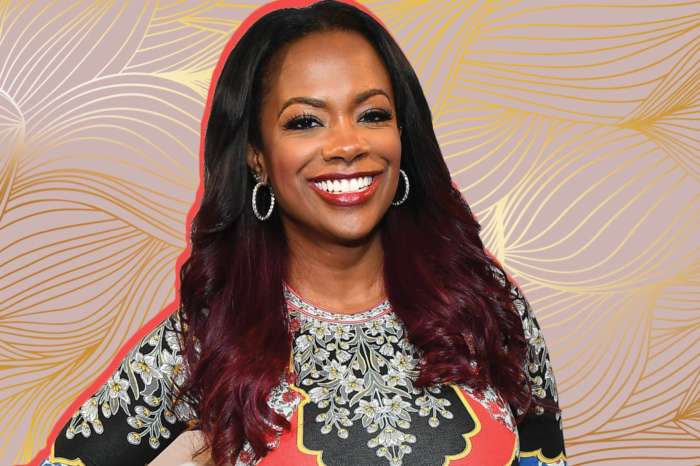 Kandi Burruss Tells Fans She's Not Been Feeling Herself Lately