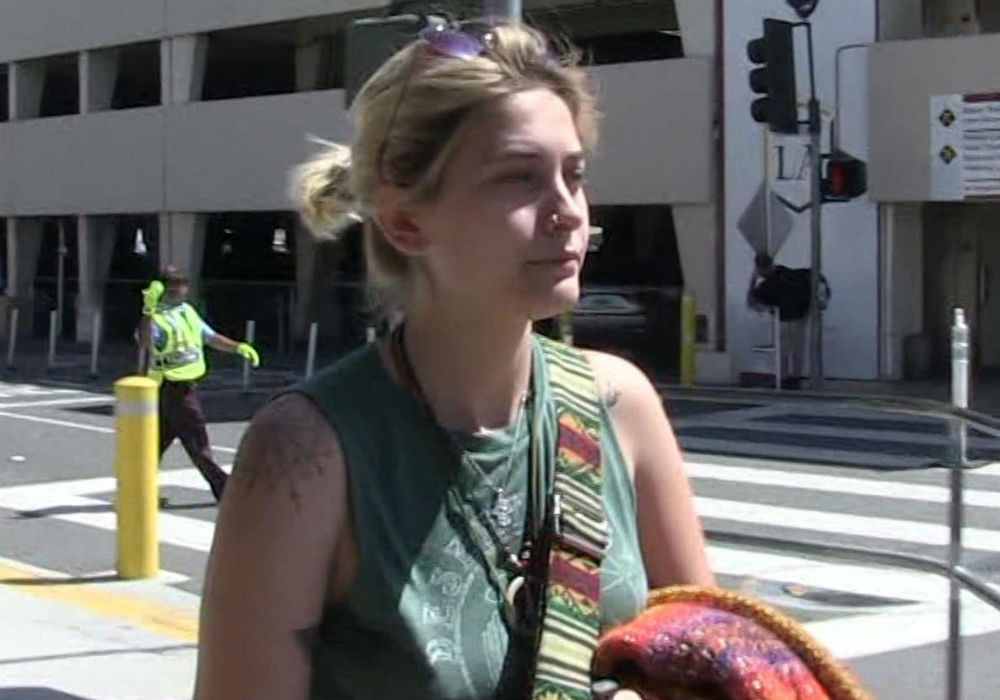 Things have not been easy for Paris Jackson lately. In the wake of the premiere of the HBO documentary Leaving Neverland – where two men accuse Michael Jackson of molesting them when they were children – Paris has had a week of “nonstop bull***t.” But, did she really attempt suicide this past weekend as some have claimed?

TMZ reported last Saturday that Paris was placed on a 5150 hold after the 20-year-old allegedly attempted suicide at her Los Angeles home. Paris tweeted that the outlet was lying about what really happened.

Paris Jackson is being encouraged by people very close to her to go to rehab, but she's resisting pic.twitter.com/DaCLZCtdls

Tony Im, a public information officer with the Los Angeles Police department, told People magazine that officers did respond on Saturday morning to a call from the 7200 block of Hillside for an “ambulance attempt suicide.” He also confirmed that they transported the victim to a local hospital.

However, an insider says that Paris simply had an accident that required medical treatment.

“She is currently resting at home and doing fine,” says the source.

A couple of days later, cameras spotted Paris apparently asleep at the wheel while at a gas station with her boyfriend, Gabriel Glenn. Paris once again cleared things up on Twitter.

“‘Parks at gas station waiting for my boyfriend to pump gas’ ‘closes eyes to listen to favorite song’ paps take pic and zoom in so you can’t see that i’m parked and accuse me of falling asleep at the wheel,” Jackson tweeted. “When will this stop?” this past week it’s been nonstop bulls—.”

According to Radar Online, things are getting so out of control with Paris, the Jackson family is considering obtaining a conservatorship. Insiders say that the family believes Paris is “spending insane amounts of money on her boyfriend,” and she appears to be spiraling since the release of Leaving Neverland.

Only on #CBSLA #ParisJackson leaving the #HollywoodHills looking healthy after blasting reports she tried to harm herself this morning @CBSLA #MichaelJackson #TMZ pic.twitter.com/xh6CU04Iij

The insider claims that Paris is “in a deep state of denial” when it comes to the documentary, and it is turning dangerous. The source also insists that there was an attempted suicide, and her family believes that the new movie is responsible.

The outlet is also reporting that Paris’ older brother Prince has gotten involved and told his sister that her behavior needs to change.

Paris Jackson stepped out with Glenn on Monday night for the Los Angeles premiere of The Dirt. She was decked out in black and appeared to be in good spirits while posing for pics with her The Soundflowers bandmate. 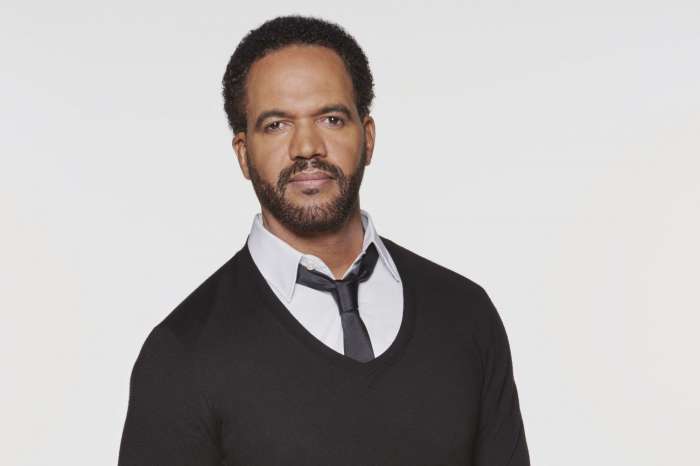 Kristoff St. John Cause Of Death Revealed As 'Young And The Restless' Prepares Goodbye Storyline