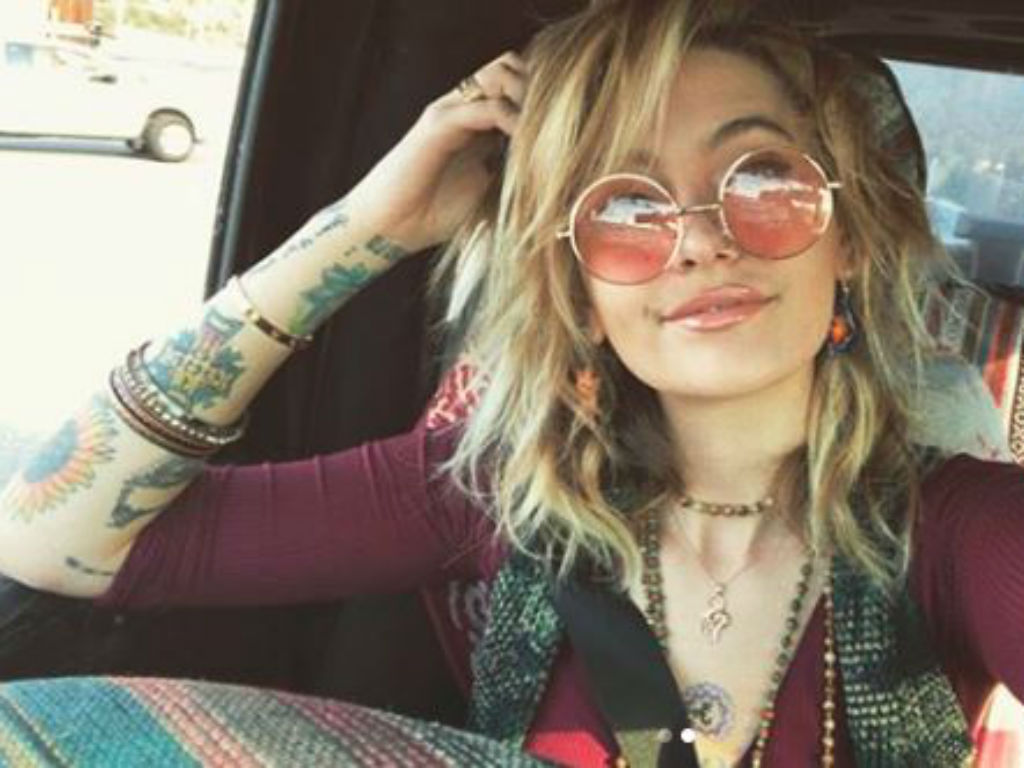 Paris Jackson is getting real about why she is not talking about the Leaving Neverland allegations against her dad Michael Jackson. The young woman is telling her fans why it is not her role to speak out on the subject.

The 20-year-old model is keeping her opinions to herself, and she wants others to stop asking her about the child molestation accusations that are plaguing her father’s memory. She used Twitter to set the record straight.

“There’s nothing i can say that hasn’t already been said in regard to defense. Cousin Taj Jackson is doing a perfect job on his own. And i support him. But that’s not my role. I’m just tryna get everyone to chill out and go with the flow, be mellow and think about the bigger picture. That’s me,” she Tweeted.

y’all dissect my tweets more than 7th graders cutting open a rat for the first time, i mean.. damn.

“i am defending him, in my own way. you’re a really smart guyyyyyyyy,” she Tweeted.

Fans were quick to jump to her defense and slam the blogger for his incorrect understanding of her message. The entire Jackson family has been bombarded to speak out regarding the recent documentary Leaving Neverland. In the film, both Wade Robson and James Safechuck have accused Michael Jackson of molesting them as children.

Paris Jackson has been rebuffing false reports of her feelings on the documentary since it was released. She has used Twitter to debunk the inaccuracies, while still trying to maintain her privacy. Paris has encouraged her followers to react with calmness and not rage. She even suggested some people should try smoking weed.

i didn’t mean to offend by expressing that titties should be calm, i know injustices are frustrating and it’s easy to get worked up. but reacting with a calm mind usually is more logical than acting out of rage and also…. it feels better to mellow out.

It is not an easy time for Paris or her siblings. However, she is trying to handle the delicate situation with a little privacy, while also squashing rumors. Social media has become her way of communication but do not misconstrue her words or use them out of context. Paris says precisely what she means and nothing else.

What to do you think about her saying it is not her Tweet explaining why she is not talking about Leaving Neverland? 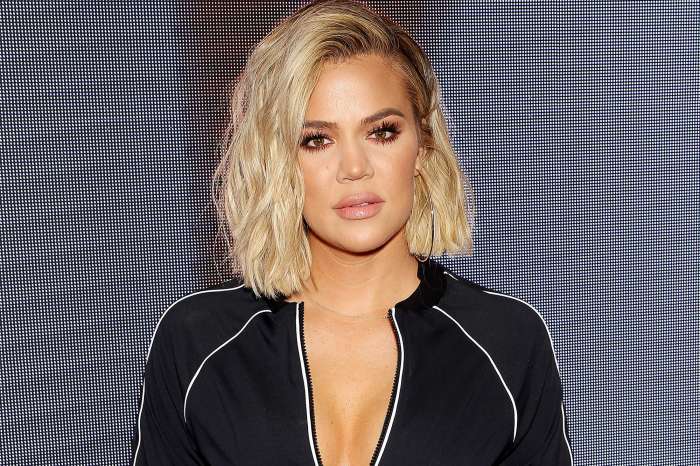