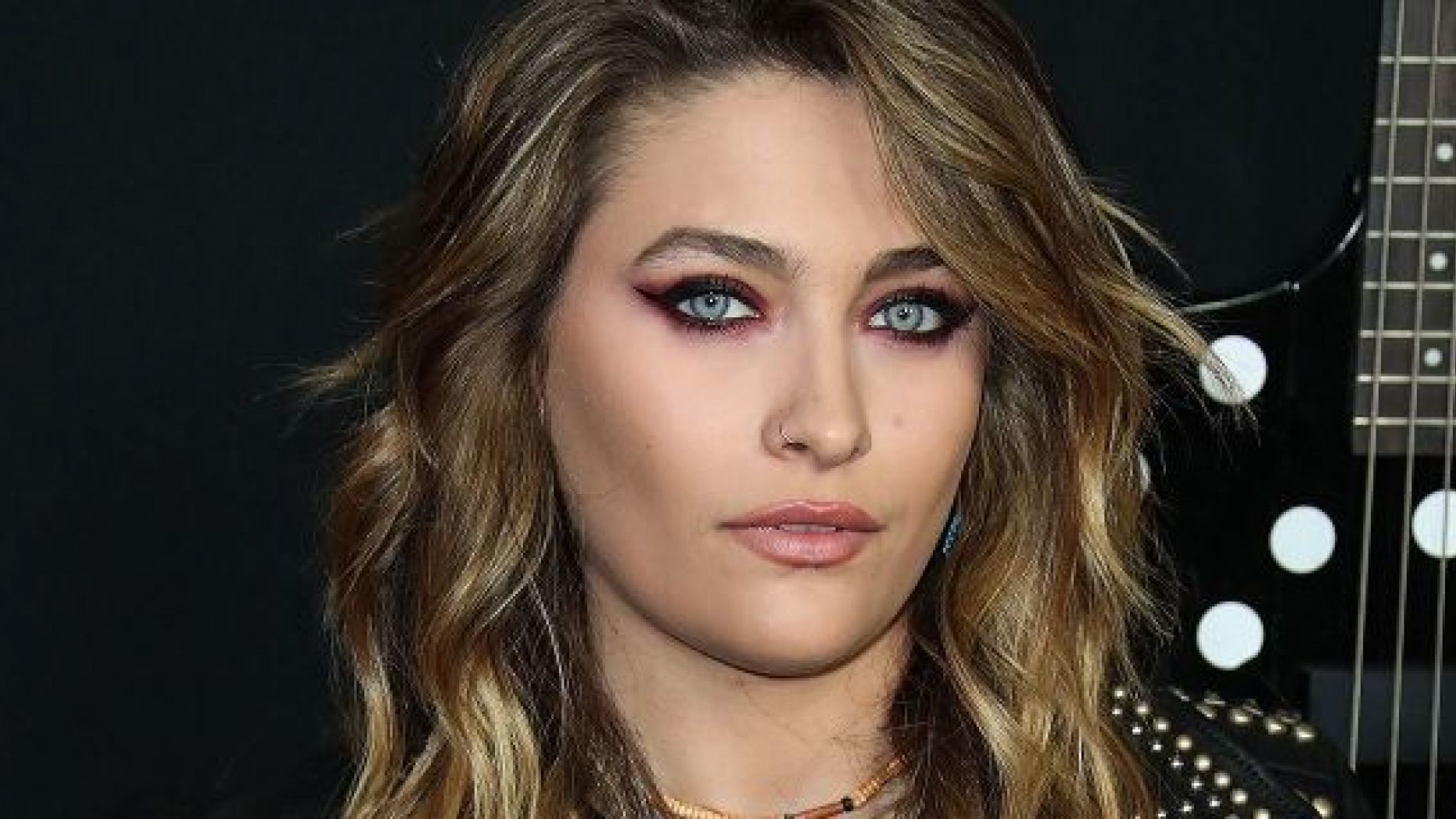 Despite multiple reports that Paris Jackson tried to kill herself, hence her hospitalization not too long ago, the 21-year-old has denied the stories. Now, her close pals have decided to back her up, insisting that Michael’s daughter cut her arm by mistake during a night of partying!

One source close to Paris shared with Daily Mail that ‘It turned into a crazy night and she had been acting a bit out of control. But she says she accidentally cut her arm with kitchen scissors and it was not a suicide attempt. Her friends tried to help her but they could not stop the blood so they called 911.’

They went on to recall that ‘At the hospital, she continued acting wild and the doctors wanted to keep her there for observation for at least 3 days. Her people intervened and promised to get her into rehab instead and so she was released. But Paris believes she’s fine – and does not think she needs rehab and now she’s 21 it’s her decision whether to go or not.’

As mentioned before, the actress and singer previously took to social media to deny the reports that her hospitalization was a result of her trying to take her own life.

In response to a story about it published by TMZ, she tweeted: ‘f**k you you f***ing liars.’

The news outlet had claimed that Paris cut her wrist to try and commit suicide because of all the backlash that came after the documentary about her late dad Michael Jackson, Leaving Neverland.

The source insisted, however, that ‘nobody in her inner circle is worried that she is suicidal – they all think this is typical Paris just partying a little too hard.’

That’s not to say they are not worried! Apparently, they think her party hard behavior is a cry for help and that she needs to go to rehab! 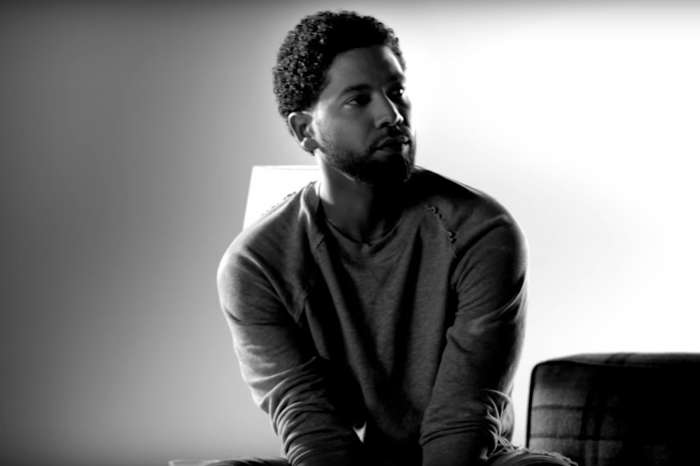