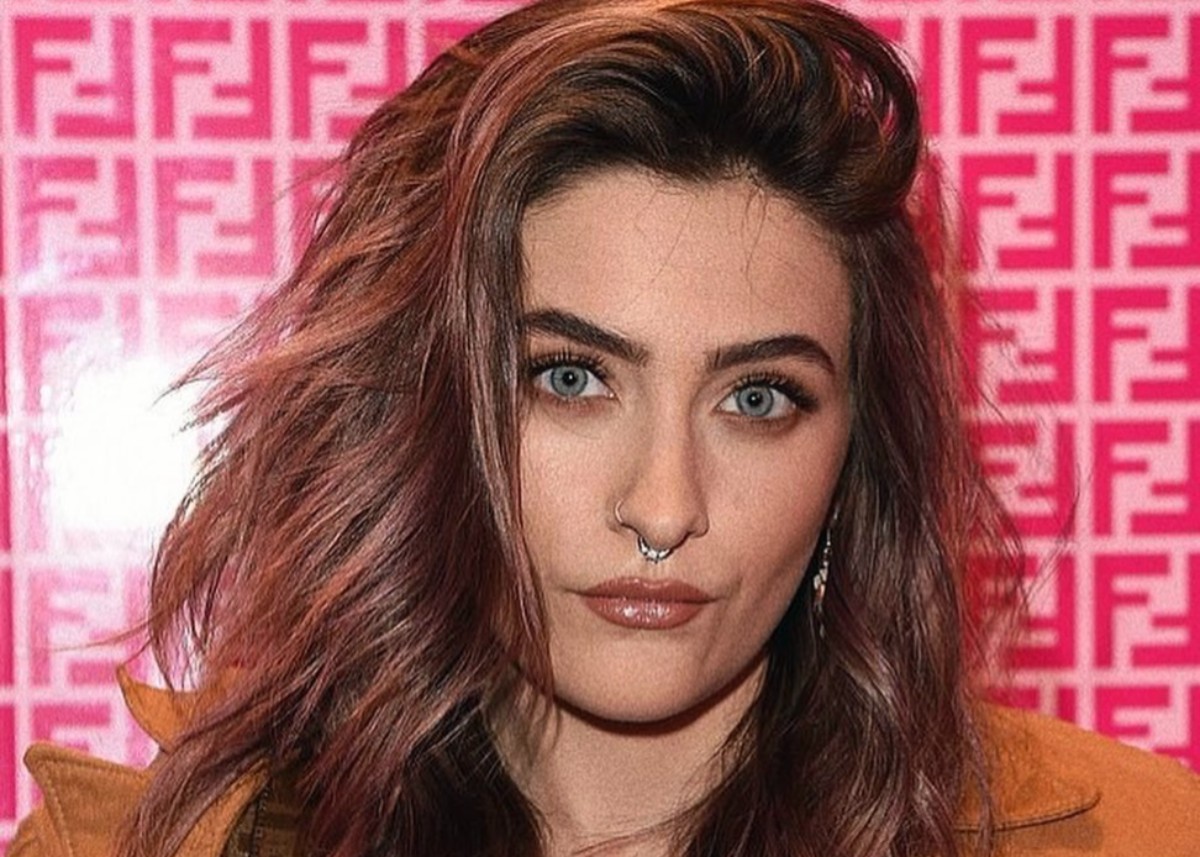 Paris Jackson is going viral on Tuesday after attending the Ryan Gordy Foundation “60 Years of Motown Celebration” on Monday night. She attended the event with her brother, Prince Jackson, and boyfriend Gabriel Glenn and photos of Paris are being shared across social media networks. While social media and fashion critics praised both siblings for their outfits, it was Paris who turned heads. She stunned in a red and black dress that was reminiscent of a flamenco dancer and she wore a stark cat-eye eyeliner that made her blue eyes pop.

Fans are going crazy over Paris’ look that also included a side part for her blonde locks that flowed below her shoulders in loose waves. Together, Paris and Prince made a fashionable pair as Prince wore a jeweled, black tuxedo with a loose, black silk tie. There’s no question that their father, Michael Jackson, would have been proud to see the two at the event.

You may see a video highlighting Paris Jackson’s and Prince Jackson’s fashion attire in the player below.

Paris, more than her siblings, has seemingly embraced her celebrity more than her brothers and she has also embarked upon an acting and musical career. Paris and her boyfriend have the band The Soundflowers and they have been performing live.

Radar Online exclusively reported that Blanket and Prince have a YouTube series. The outlet stated the following.

“As Radar exclusively reported, the brothers are working together on an odd YouTube show entitled Film Family. In their internet video series, which launched in July, Blanket, 17, and Prince talk about movies currently playing in theaters in a low-rent format. In it, Blanket — who informally changed his name to Bigi after years of being bullied — shows off his extensive knowledge of film, and fans get to see a rare inside look into the siblings’ lives.”

What do you think about Paris Jackson? Do you think she looks gorgeous? 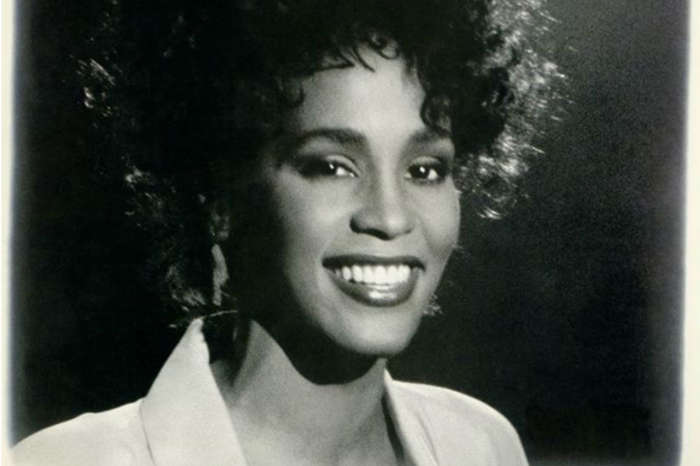