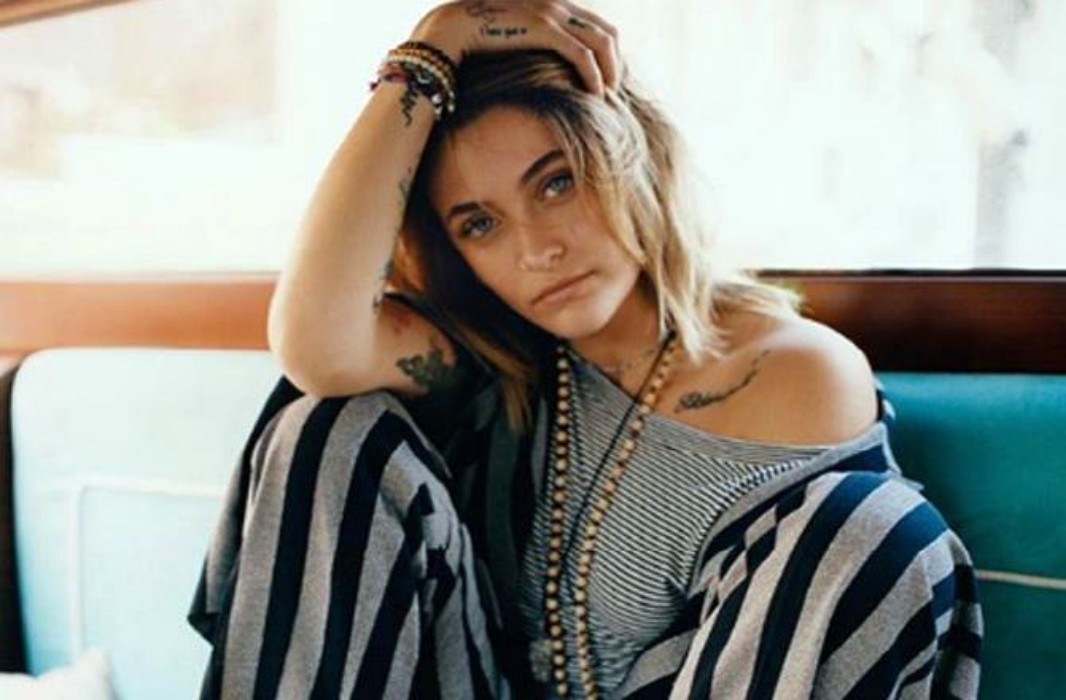 Things are getting tense between Paris Jackson and TMZ as Michael Jackson’s daughter cursed them out after their report the 20-year-old had been hospitalized for attempted suicide. Though Paris responded to their article via Twitter more reports are saying that TMZ’s reporting is accurate. At this point, no law enforcement official has publicly stated whether the reports are true or false.

TMZ does have a strong reputation for breaking news stories with great accuracy, however; they are not infallible. It is unclear whether Paris Jackson was under extreme emotional stress and lashed out at the media outlet or whether it is an inaccurate story.

After the initial report that Paris Jackson had attempted suicide, they followed up with another report that included photos.

Regardless of whether TMZ’s story or Paris Jackson’s tweets are inaccurate, many fans across the world are praying for Paris Jackson as well as her brothers due to the increased scrutiny the family is under since the airing of HBO’s Leaving Neverland.

To sum it up, TMZ reported that Paris Jackson was hospitalized after attempting suicide. Paris Jackson responded to TMZ and cursed them out via her official Twitter account. You may see both reports below.

fuck you you fucking liars

Paris Jackson’s response to TMZ has caused an outcry from her supporters who are encouraging her to sue TMZ.  Apparently, TMZ stands by their reporting as they did not remove the tweet, article, or issue a retraction.

Instead, TMZ provided an update.

𝗨𝗣𝗗𝗔𝗧𝗘 Paris Jackson has been released and is under the care of her team. https://t.co/SnQZ8v0vMK

The update shows Paris Jackson and a friend returning to her apartment and as the article continues, TMZ states the following.

“Sources with knowledge tell us Paris did this in direct response to the allegations made against her father in Leaving Neverland — a documentary in which Wade Robson and James Safechuck accuse MJ of molesting them as children.”

Many fans on social media are accusing TMZ of lying. They are pointing to Paris Jackson’s own tweets and are saying that Paris wouldn’t have been released within six hours if she had attempted suicide.

TMZ’s update says that she returned home with her “team.”

Now, some people are questioning who is on Paris Jackson’s team and if she was suicidal, should she be home so soon. What do you think? Do you believe TMZ or Paris Jackson? 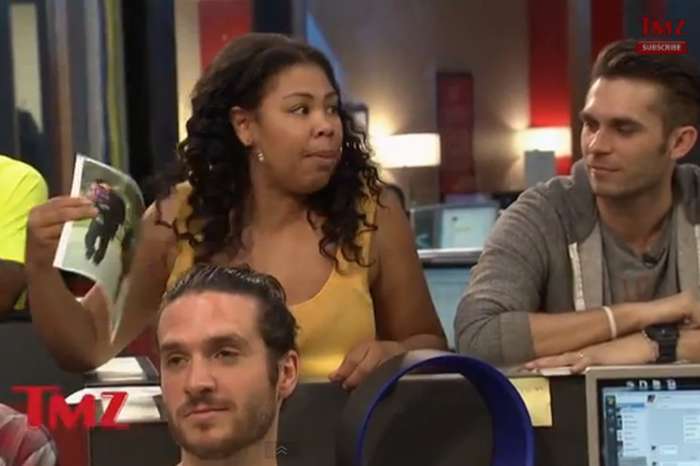 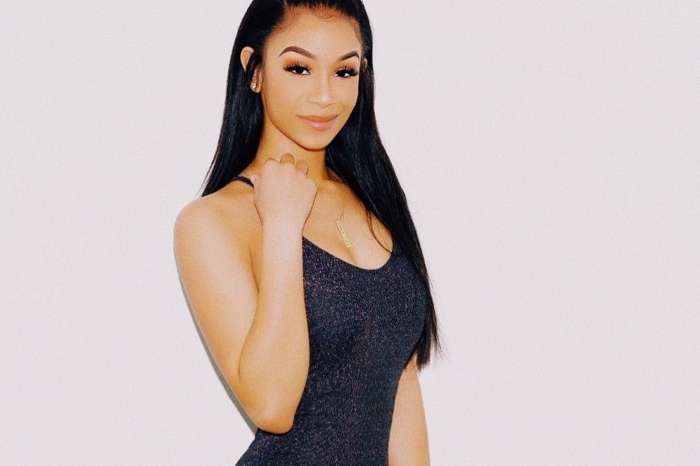 Deyjah Posts Never-Before-Seen Photos Of Big Brother On His Birthday As T.I. Gets Emotional In A Beautiful Note -- Will Tiny Harris Top Them?