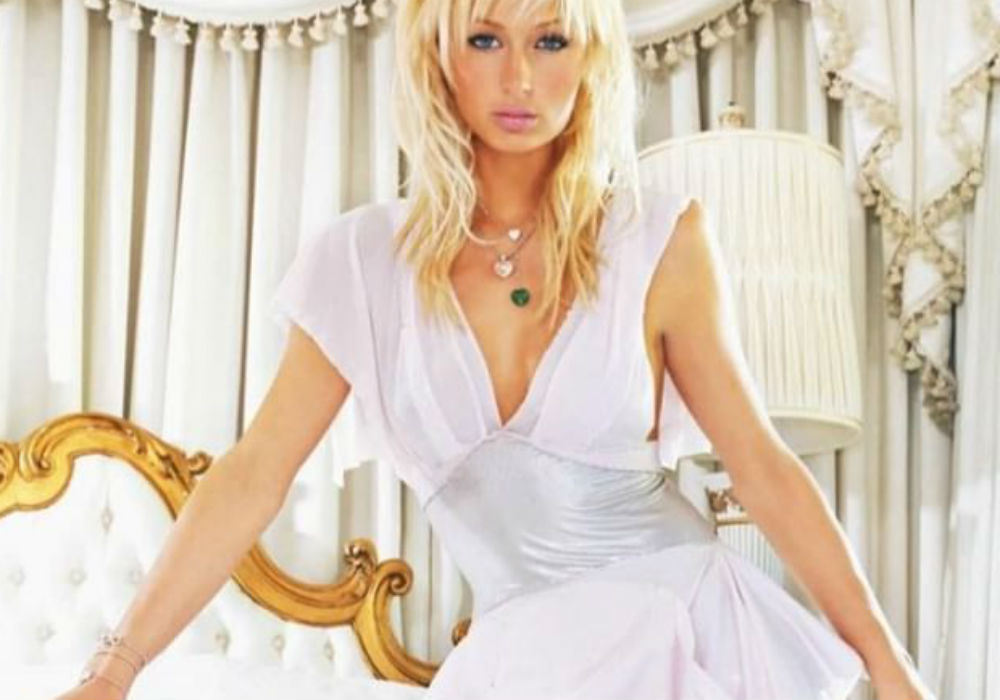 Paris Hilton’s grandfather – hotel heir Barron Hilton – passed away on Thursday at the age of 91, and he has reportedly left 97 percent of his $2.5 billion fortune to his family’s non-profit charitable foundation. Still, surviving family members will inherit millions, and some believe the move is a way for the family to hang on to the entire fortune without paying the “death tax.”

Barron Hilton was the son of Conrad Hilton, who founded the Hilton Hotel chain nearly a century ago, and over the next few decades he created a multi-million dollar empire along with the Conrad N. Hilton Foundation, which is a charity that funds non-profit organizations who are working to improve the lives of people living in poverty and experiencing disadvantage. Some of the foundation’s beneficiaries are Catholic nuns, disaster relief, homelessness, foster youth, and children affected by HIV/AIDS.

I am deeply saddened by the loss of my grandfather Barron Hilton. He was a Legend, a visionary, brilliant, handsome, kind and lived a life full of accomplishment and adventure. Ever since I was a little girl I have looked up to him as a businessman. I feel so grateful to have had such an incredible mentor. I always wanted to make him proud. The last conversation we had a few days ago I told him how much of an impact he had on my life. His spirit, heart and legacy will live on in me.

When Conrad died in 1979, Barron challenged his father’s will over the Foundation’s shares of the fortune that were being used to help the nuns because he was worried it was setting the company up for a hostile takeover.

After a ten-year legal battle over the estate – which Barron called “not the best public relations move,” they reached a settlement. Barron went on to expand his father’s business empire, making the Hilton hotel chain tops in the hospitality industry. He also became a founding member of the American Football League with his team the Los Angeles Chargers, and he oversaw the AFL-NFL merger.

In 2007, Barron sold the family’s hotel chain – which had 2,800 hotels, including the Waldorf Astoria – to the Blackstone Group for $26 billion.

According to The Daily Mail, even though 97 percent of Barron’s estate will go to the Conrad Hilton Foundation, his eight children, 15 grandchildren (including Paris and Nicky Hilton), and four great-grandchildren will still receive millions.

So sad to have lost my grandfather but it makes me happy to know that he is in Heaven now with his soulmate. My grandmother Marilyn was one of the most beautiful women inside and out. She was charismatic, fun, full of life, and had a heart of gold. They were high school sweethearts who married and had 8 children. They lived an amazing, loving and exciting life together. They were one of those rare couples that were meant to be. Their love, loyalty, dedication and life together has always been such an inspiration to me. I miss them both so much and will always be grateful to have witnessed such a pure true love. Love you Nanu and Papa forever..

While Barron Hilton’s donation to charity is incredible, some believe it was a move that the one-percent use to avoid the “death tax,” which is a special tax put on a large estate when assets are transferred upon a person’s death.

An estate has to be worth millions to qualify for a death tax, but those that do can be subjected to taxes as high as 40 percent. The shrewd businessman opted to keep Uncle Sam out of it and gave the money to the charity instead so it can do a lot of good in the world and his family can still enjoy the wealth he built over the last 50+ years.