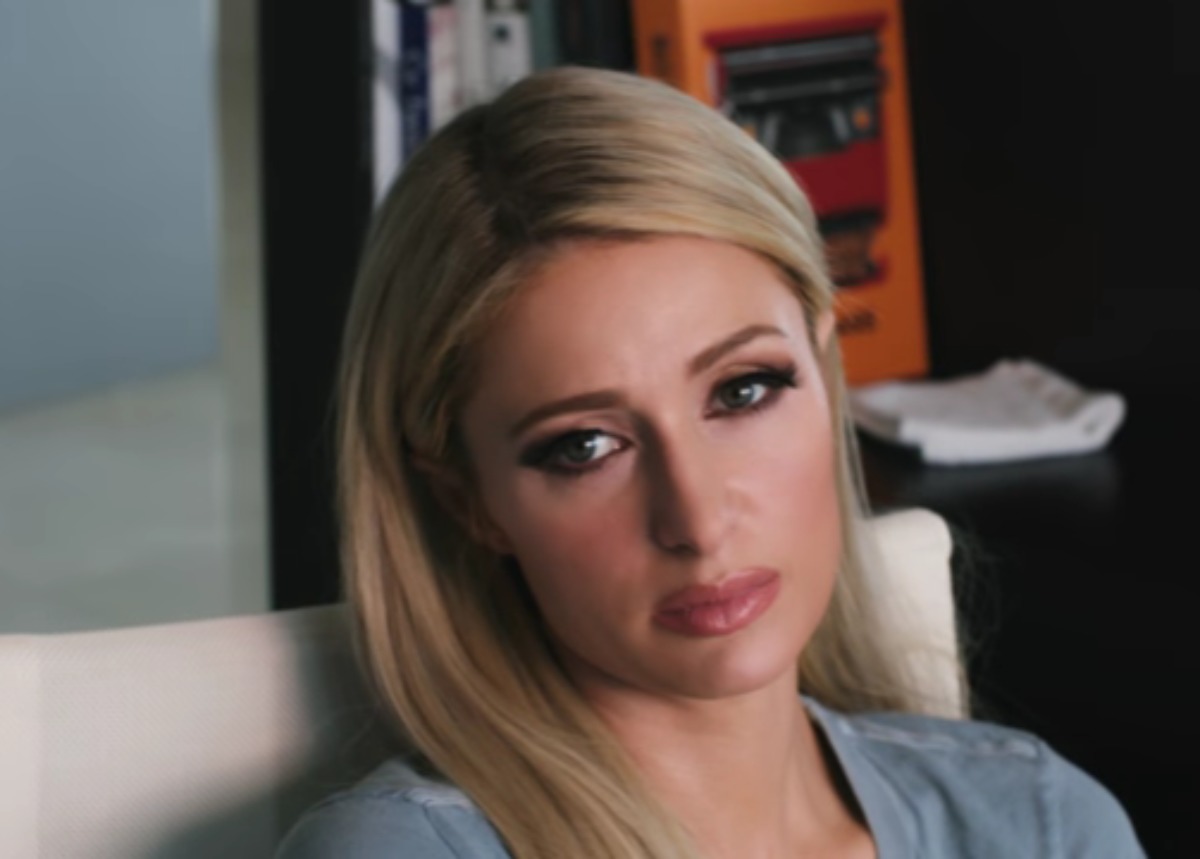 Paris Hilton’s documentary is not what you think it will be. It will shock you and maybe even make you cry. Paris grew up as one of Hollywood’s elite socialites. You would think that Paris’s life was nothing but being fed with a silver spoon while jet setting across the world in a private airplane or on a luxury yacht. While Paris was born into money, she certainly understands what poverty is like. Not only that, she knows the brutal reality of abuse and its devastating aftermath.

Paris Hilton introduced herself to the world in her groundbreaking documentary This Is Paris and you will feel as if you are meeting her for the first time — and you are.

The Paris Hilton that dominated headlines throughout the early 2000’s was a creation and a character that became Paris’s brand. It is not the real Paris and though she was able to rise to infamy with her persona, it served another purpose.

The ditzy, blonde act not only made Paris Hilton a household name, but it was also a mask to hide the pain of who she really is.

Paris Hilton revealed that she was sent to multiple treatment programs for rebellious girls and some of the conditions that she encountered throughout that time were beyond brutal. Paris Hilton specifically alleged that her time at Springville, Utah’s Provo Canyon School resulted in torture that has left her scarred, and she is just now learning how to treat her wounds.

When Paris details the inhumane treatment she alleges she received, you will be left shocked, horrified, and saddened. To think that America’s blonde princess, who was born into the lap of luxury and could have been given anything she wanted, faced horrific abuse rips away everything you previously believed about the now 39-year-old businesswoman and DJ.

Even the way Paris speaks is part of the persona she created after leaving Provo Canyon School.

Not only is her documentary a way for Paris to introduce herself to the world on her terms, and in a brutally honest and raw way, she also gave voice to other victims who have suffered in silence for decades.

You may watch Paris Hilton’s documentary This Is Paris in the video player below.

Did you watch Paris Hilton in This Is Paris? What are your thoughts on her documentary?

This documentary made me see Paris Hilton in a whole new light. I too was wisked away and sent to several different placements. I know what she is talking about and I also know what she has been through. Hard to believe someone that famous would ever know about places like that, and for her parents to not have known!!! WoW, my parents knew because I told them!! I hope their movement goes viral and they get the place shutdown and save the children there now.