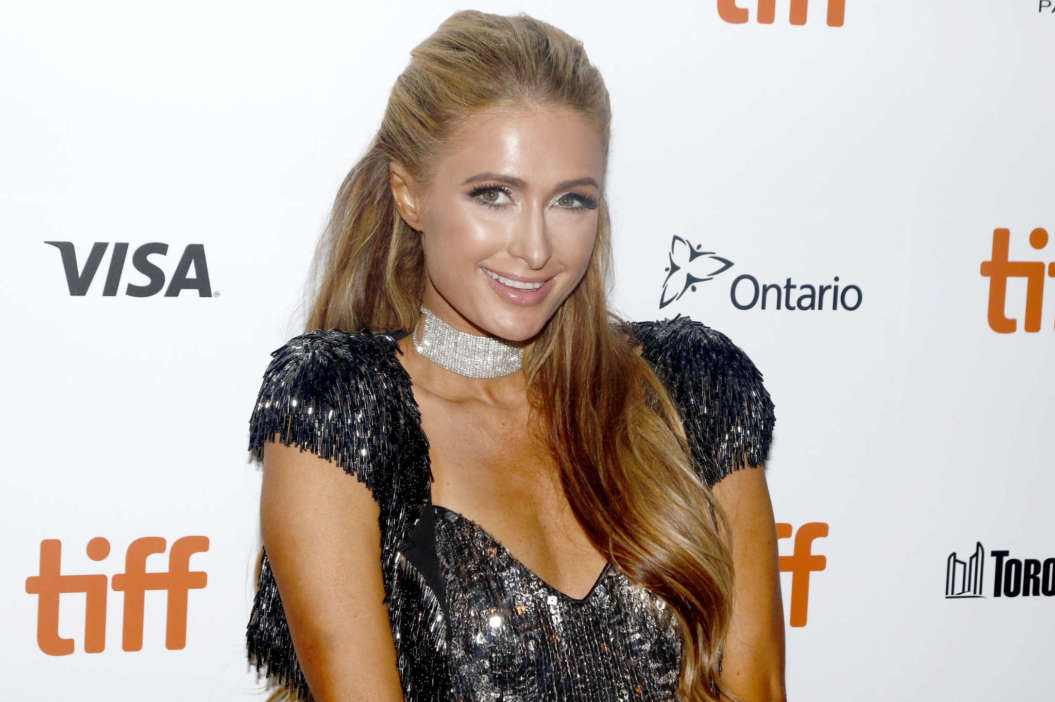 Keeping Up With The Kardashians fans know Paris Hilton and Kim Kardashian have been very close for a long time. According to Yahoo Style, Paris recently sat down for an interview with The Sunday Times about Kim, and Paris made a surprising revelation.

According to Hilton, she “took control” of her ability to have children that way there wouldn’t be so much pressure if she decided to get married and have kids with a man. The star says she actually had her eggs frozen many years ago.

Hilton explained how Kim’s doctor spoke with her about freezing her eggs and the conversation was so impactful that she wound up going through with the procedure.

Furthermore, Hilton explained to the publication that she had intentions to stop going to Ibiza so much where she often DJs and instead, turn her attention toward starting a family sometime soon.

The reality star claimed in the interview that she would love to have a daughter that way she can dress her up as a “miniature” version of herself. She and her boyfriend haven’t gotten engaged yet, but Hilton discussed the potential of getting married.

Fans of the Kar-Jenner clan know Kim’s experiences with having children have been extensively covered on her show as well as in the media. Before having her second and third baby, Kanye and Kim had arranged to have her eggs frozen to avoid problems.

However, on account of medical complications, she and her rapper husband chose to use a surrogate instead. On an unrelated note, new government recommendations allow couples to have 12 years to decide whether the eggs are destroyed or will be used for fertility treatment.

Reportedly, the change in government guidelines was inspired by the events of the coronavirus pandemic this year. 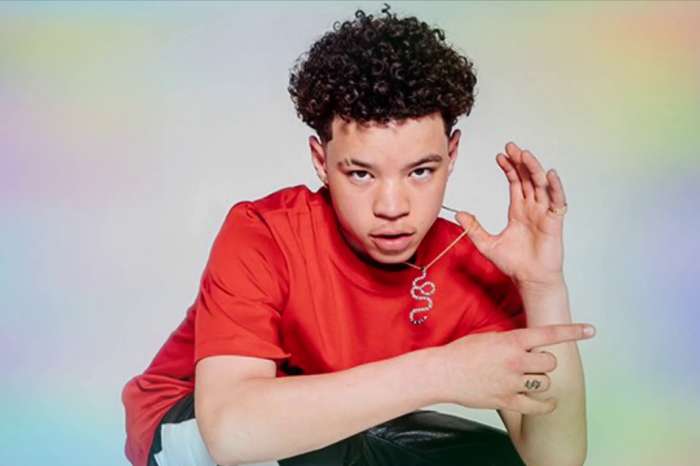