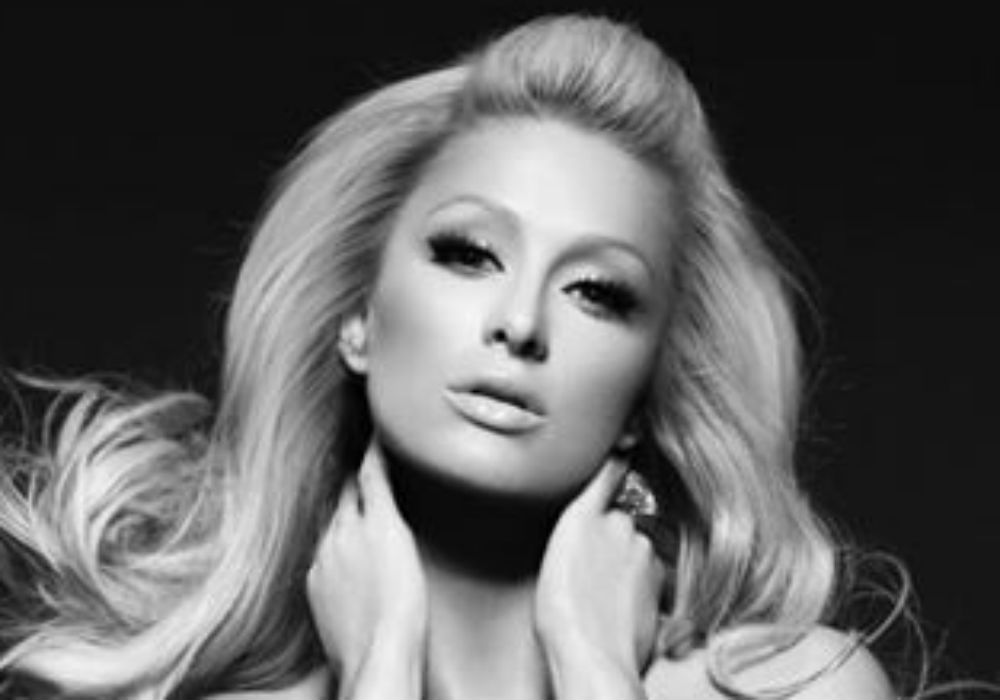 More than fifteen years ago, Paris Hilton made a name for herself on the reality show The Simple Life with then-bestie Nicole Richie, and her “That’s Hot” catchphrase immediately made its mark on pop culture. Hilton was absolutely groundbreaking in the early days of reality TV and the internet, as she was the first to build a business and brand out of “being famous for nothing.” But now, she says that fans really don’t know anything about her at all because she’s been “playing a character” the whole time.

“I knew what I was doing but the whole world didn’t, so it was kind of frustrating to me to be perceived in that way because it’s not who I am at all,” Hilton told People magazine of her time on The Simple Life. “But it was such an amazing and entertaining show that I would just think of it as entertainment.”

Just announced the launch of my new documentary film "This Is Paris". Click link in my bio to watch the full video of my announcement at the TCAs! 🎥 @KevinOstaj

Hilton explained that at the time the “mean” jokes at her expense were hurtful, but she’s grown as a person since then. Still, she found it frustrating to be judged – and for people to have misconceptions about her – based on a character she invented for herself.

The heiress acknowledges that she did build a huge brand off of doing that character, so she doesn’t really regret it. Even though people see her as a “blonde airhead,” she says she loves to prove people wrong. And, when people meet her in real life they are very surprised.

Fans are going to get the chance to see the real Paris Hilton in the new YouTube documentary This Is Paris, and the 38-year-old is happy that people will get to see her discuss things she’s never discussed before and see who she truly is.

Hilton explained that she discovered a lot about herself while making the film, and she found it to be a “therapeutic experience.” Instead of catchphrases, perfume, and her DJ career, Hilton says that she talked about difficult topics. Even though it was an “amazing” experience, Hilton says it was still scary and she was “freaking out.”

So excited and proud to announce the release of my epic new documentary film #ThisIsParis 🎥 Directed by @AHaggiag. Get ready to see the #RealParis ⚡️

Hilton says that her old persona was more of who she was before she started her brand, and now she wants to show “the true boss babe” that she is.

Hilton gave up full control for the film to director Alexandra Dean, who wasn’t completely sold on the idea of a Hilton documentary at first. Dean says that she eventually “did a 180,” and she compared Hilton’s story to Hedy Lamarr, the 1940s Hollywood star who was a genius inventor behind the scenes, and she ended up laying the groundwork for Bluetooth technology.

This Is Paris will premiere on YouTube in May.