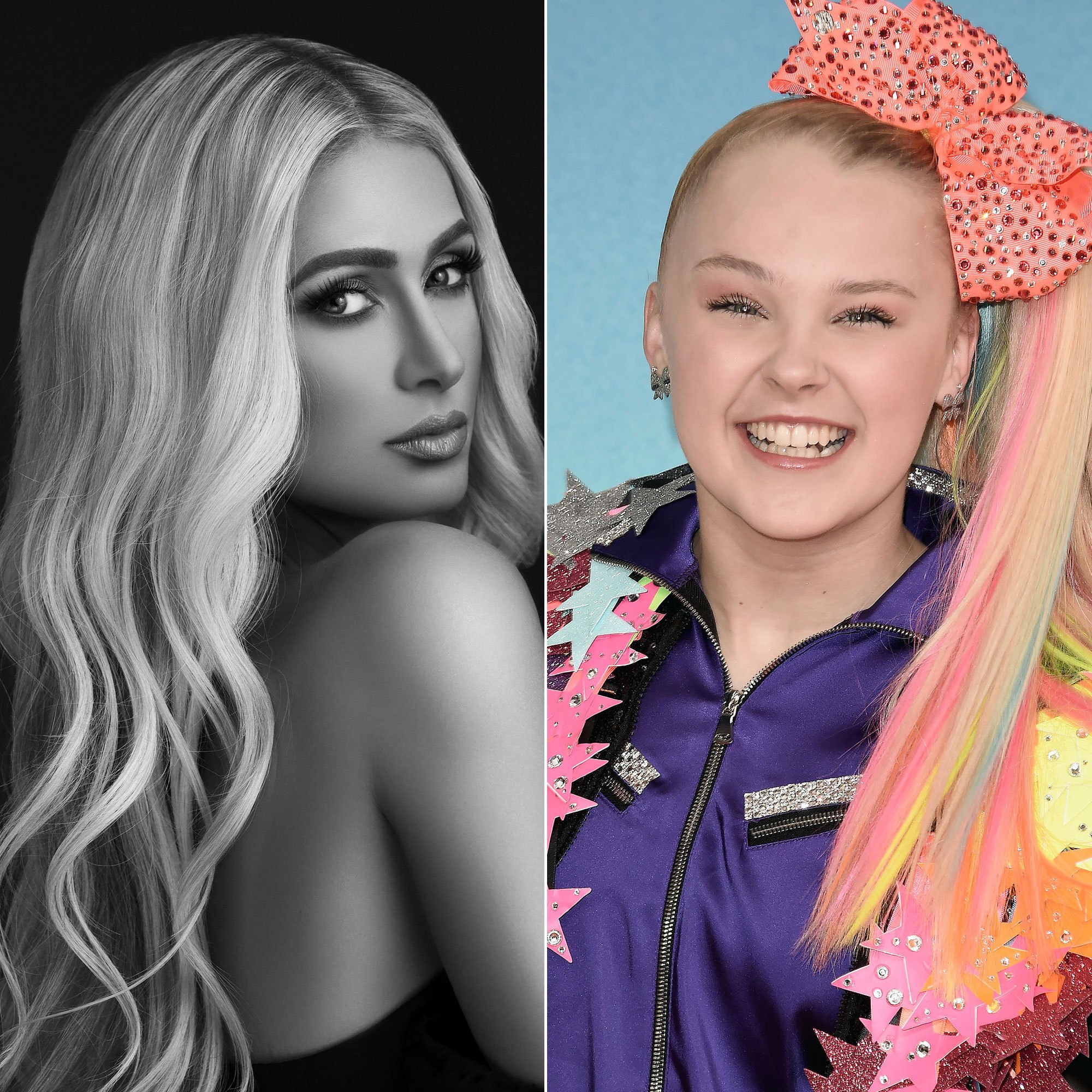 The famous heiress and the social media influencer decided to try each other’s iconic styles and the makeovers are just the best! Have you ever wondered how Jojo Siwa would look like if she got fashion inspiration from Paris Hilton? What about the other way around?

Well, whether you have or not, the two ladies did just that, giving each other some epic makeovers in each other’s signature styles!

Whether you vibe with their fashion or not, there is no doubt that both Paris Hilton and Jojo Siwa have very recognizable, iconic styles that you can immediately associate with one or the other.

So, as you can imagine, having them swap wardrobes for a day is a rather interesting idea, especially since their styles are as different as they could be!

As you may know, Jojo Siwa, who became famous during her appearance on Dance Moms as a child and continued to build her social media empire, now boasting almost 12 million subscribers, likes to dress up and accessorize with all the colors of the rainbow and a lot of sparkles!

However, just for fun, she is not against trying out some other iconic styles!

That being said, Jojo took to her IG account and TikTok to show off the new looks straight out of Paris Hilton’s closet!

Even while channeling Paris, however, Jojo still made sure to accessorize with one of her iconic colorful bows!

In the TikTok video, Jojo can be seen trying to walk in one of Paris’ pairs of heels, exclaiming: ‘Oh my gosh how do you do this?!’

When you think you match your car…. But then @ItsJojoSiwa comes over! CEOs of Being Extra! ✨🌈👸🏼👱🏻‍♀️🌈✨

The heiress goes on to joke that it’s an ‘art!’

What do you think about their style swap? Who else would you love to see Jojo Siwa channel?