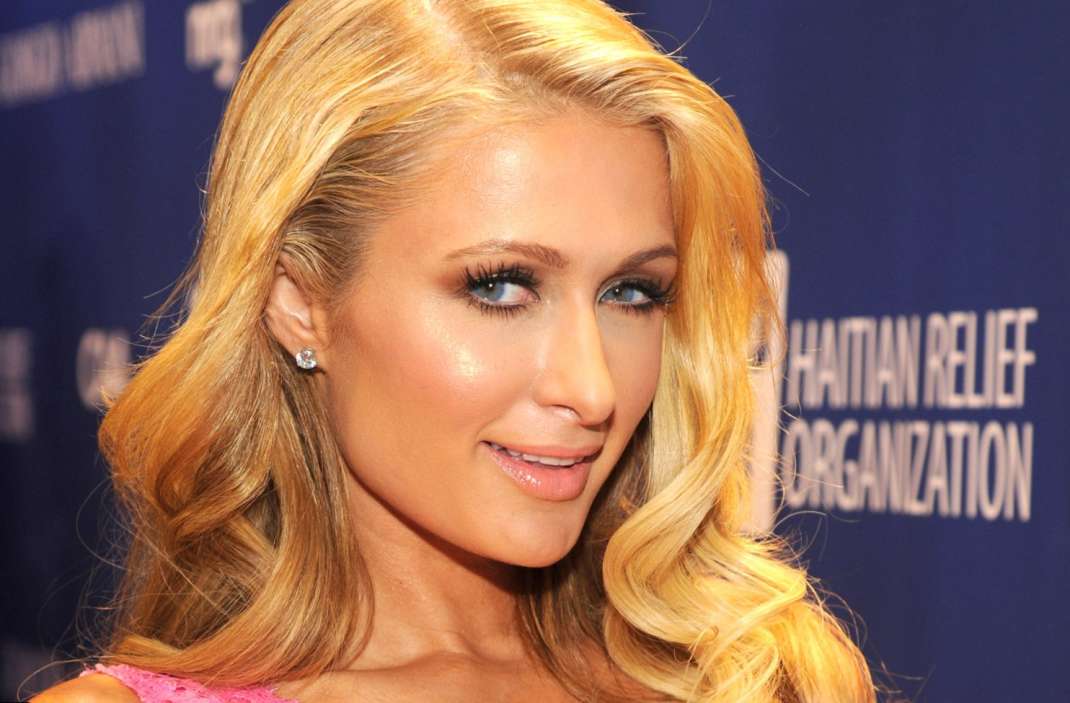 Following Machine Gun Kelly’s catastrophic feud with Eminem which some would say played a crucial role in the demise of his music career, MGK’s artistic prowess has gone in an entirely new direction. It was reported recently that MGK had gotten a role as Tommy Lee in Netflix’s The Dirt.

On Friday, the Motley Crue biopic premiered and MGK has spent the last few days tweeting about it, including videos and photos of fan reactions. One of those reactions came from the socialite superstar, Paris Hilton, who shouted him out on the ‘Gram.

After they were photographed together at a party recently, rumors of a relationship between the couple began. Moreover, she expressed interested in dating the 28-year-old Cleveland rapper as well, who just released his EP, Binge, last summer.

Another star to shout out the close friend of Pete Davidson was the Browns quarterback, Baker Mayfield, who took to his Instagram account to say that The Dirt was a great movie. He went on to say that if the Motley Crue biopic was even close to the success of Bird Box, it’d be a huge hit.

It was reported last month that Paris Hilton and Machine Gun Kelly were hanging out at a party in celebration of TINGS second issue. Paris took photos with the rapper and shared it on Instagram. In the photo, MGK puts his arm around her behind.

Another insider claimed Paris was totally into MGK and that she’d date him without question. This comes after her unexpected breakup with Chris Zylka, who she was engaged to. During her appearence on The Talk, Paris stated she wished him the best.

According to her, she wasn’t that upset about it because she’s too busy “being a boss-babe,” and “running an empire.” 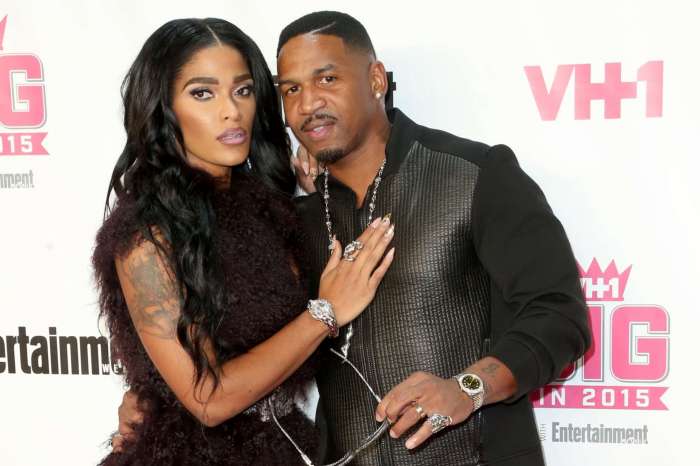