We have already reported that Kylie Jenner and Travis Scott have not been as close as an ordinary couple should be during pregnancy. He has been away on tour for most of his baby mama’s pregnancy, and Kylie had to deal with everything by herself. Well, not really by herself, because she had her family and friends close to help her out.

Travis is reportedly back in LA, but unfortunately, he still does not seem to be stepping up for Kylie.

Latest reports from TMZ claim that the young beauty mogul is currently taking online Lamaze classes to prepare for the arrival of her baby.

It seems that her boyfriend is not the one who is helping her out with these according to TMZ. Can you guess who his replacement is?

Her BFF, Jordyn Woods is the one who has been filling in as Kylie’s partner during these classes.

On January 24, TMZ managed to obtain the very first picture of the beauty mogul since September!

Everyone went crazy with excitement because this photo definitely shows the world a really pregnant Kylie Jenner.

Kylie and Jordyn were photographed checking out an empty construction site with Kris Jenner.

It has previously been reported that Kris fears that some of the motivations that Kylie has for increased security are ‘borderline irrational and maybe even a bit paranoid,’ according to a source who discussed the subject with Hollywood Life.

‘Kylie never leaves the gates of her Hidden Hills private community anymore, and Kris feels like Kylie‘s behavior is becoming unhealthy,’ claimed the insider. We can’t really blame Kylie for her behavior considering how thirsty her fans are for more and more info on her pregnancy and private life. 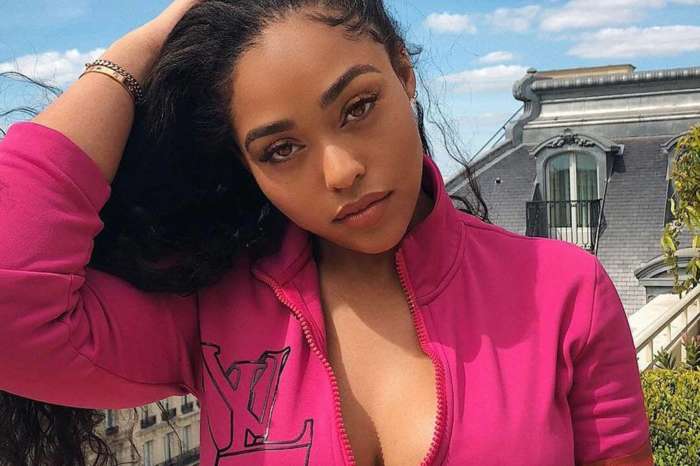