Paparazzi spotted Demi Lovato for the very first time since she was institutionalized following a nearly-fatal drug overdose back in July. A source explained that she is “feeling a lot better these days. The outpouring of support she received helped a lot.”

On the 23rd of September, TMZ saw Lovato wearing a green shirt, black pants, and white shoes as well as a black hat as she walked with a large coffee and spoke to a woman walking with her dog.

An insider explained that “Demi has slimmed down a little bit and is feeling great now.” Currently, she’s in the middle of an AA-style program, involving 12 steps to a slow, but probable, recovery.

As it was previously reported, the 25-year-old Disney Channel alum went to the hospital in Los Angeles on the 24th of July after her friends called the ambulance when they found her unconscious in her room.

At the time, an insider explained that medical professionals had to use Narcan, a narcotic meant to counteract the effects of opioids, specifically. Her overdose occurred nearly four weeks after she released her song, “Sober.”

As fans of the singer know, she has been more than candid about her addiction struggles over the years, including her mental health problems, and bipolar disorder.

She went to a rehabilitation facility back in 2010 when she was just an 18-year-old girl. Her mom, Dianna De La Garza spoke with Newsmax TV on the 18th of September, and admitted that her heart almost stopped when she found out her daughter’s condition.

The author, 56, explained to the journalists that they weren’t entirely sure if she would make it through the night or not. However, De La Garza explained that her daughter is doing a lot better now. She’s on a slow road to recovery.

Just a few months later, Mac Miller lost his life in a drug overdose, but a coroner’s report hasn’t been released yet. Another artist to pass away this year was the cloud rapper, Lil’ Peep, who died on his tour bus. 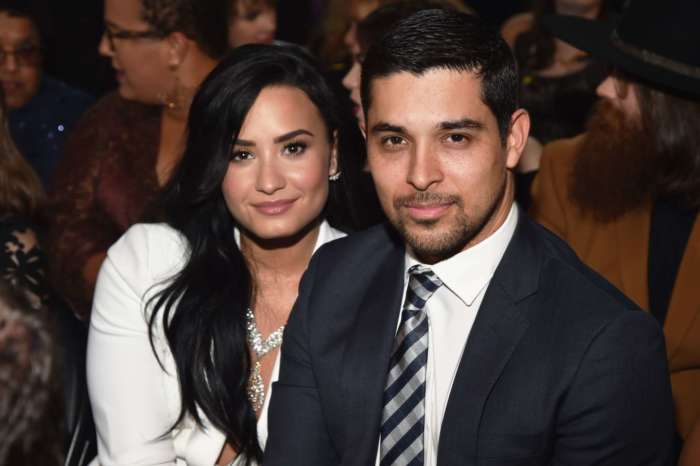