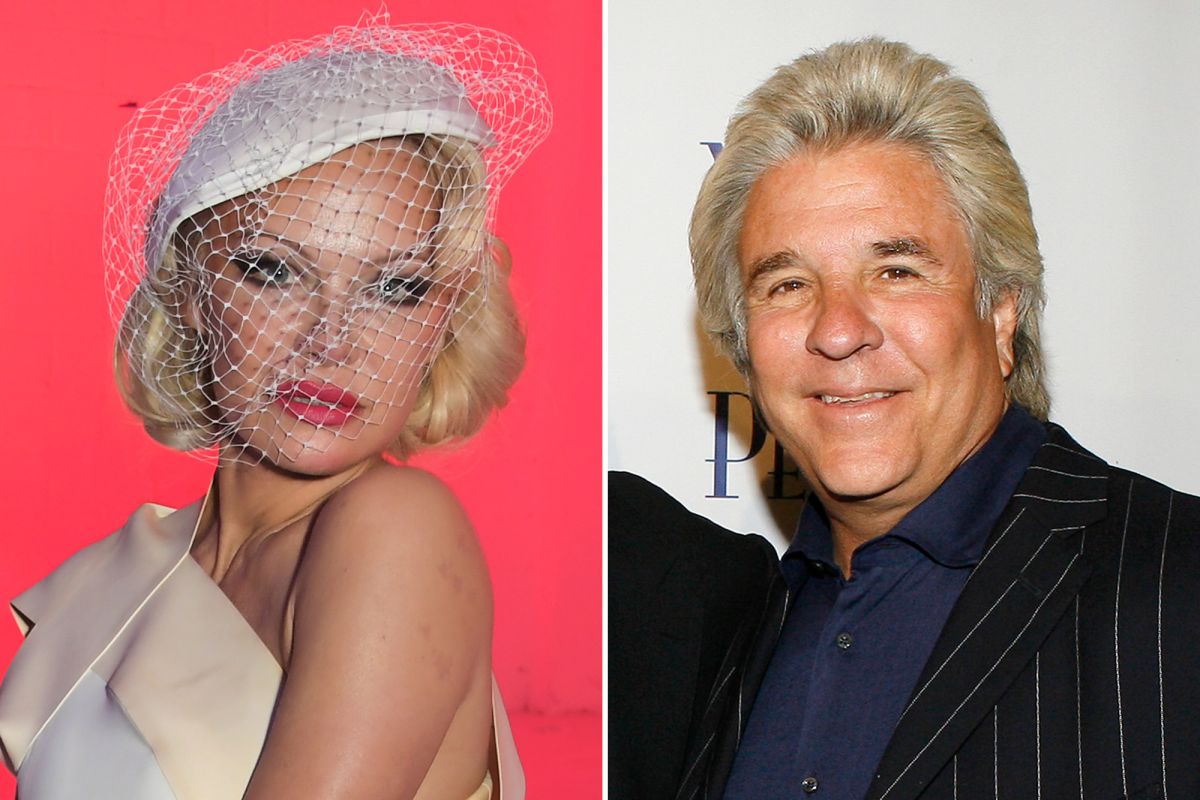 Following her very short 12-days long marriage, Pamela Anderson admitted that she is just not that good at the whole ‘wife’ thing! The actress told her many followers that while she would consider herself very talented in other aspects of her life, such as motherhood, she’s just ‘not a great wife’ and that’s Okay! After all, ‘you can’t have it all,’ right?

This comes after she confirmed that her less than two weeks long marriage to Jon Peters came to an end before they could even officially file their marriage certificate!

A few days ago, she first tweeted that ‘I only wanted to be married once … doesn’t everyone? I have a beautiful family, I am a good mom… just not a great wife — can’t have it all.’

And that was not all! She returned to the platform to also write: ‘I’m not an easy wife,’ without getting into details about what exactly she meant.

Pamela first took her fans by surprise when she announced that she had married her friend of many years, Jon Peters, in a secret and intimate ceremony!

However, the real shock came no more than 12 days later when she shared that they had decided to separate!

The pair dated for a bit in the 1980s and after splitting, remained friends and neighbors for more than 30 years before they rekindled their romance last year.

However, their romantic involvement did not last nearly as long as their friendship – obviously – and it sounds like the failed marriage might have ruined their longtime friendship in the process, as well!

On February 1, Pamela released a statement via The Hollywood Reporter, in which she announced: ‘We would be really grateful for your support while we take some time apart to reevaluate what we want from life and one another. Life is a journey and love is a process.’ 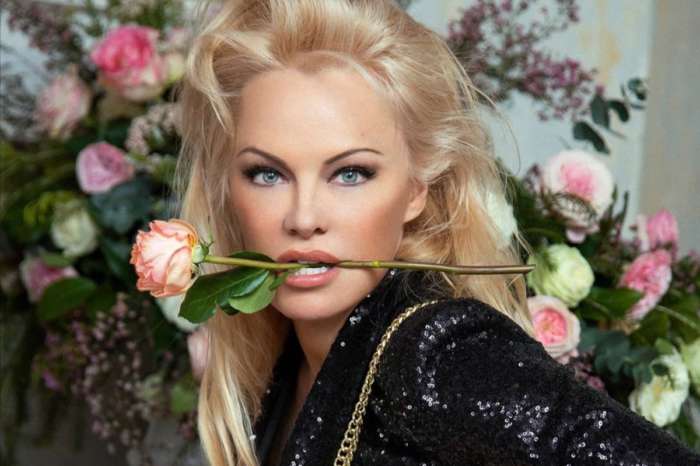 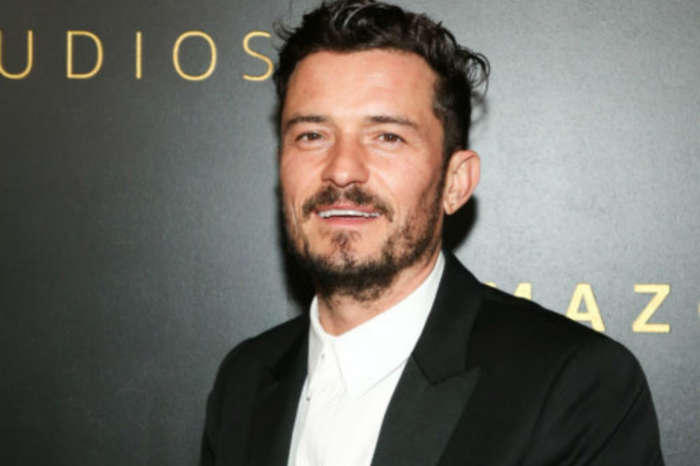