Pamela Anderson And Jon Peters’ Really Brief Marriage – Here’s Why They Split After 12 Days And What Her Sons Think About It! 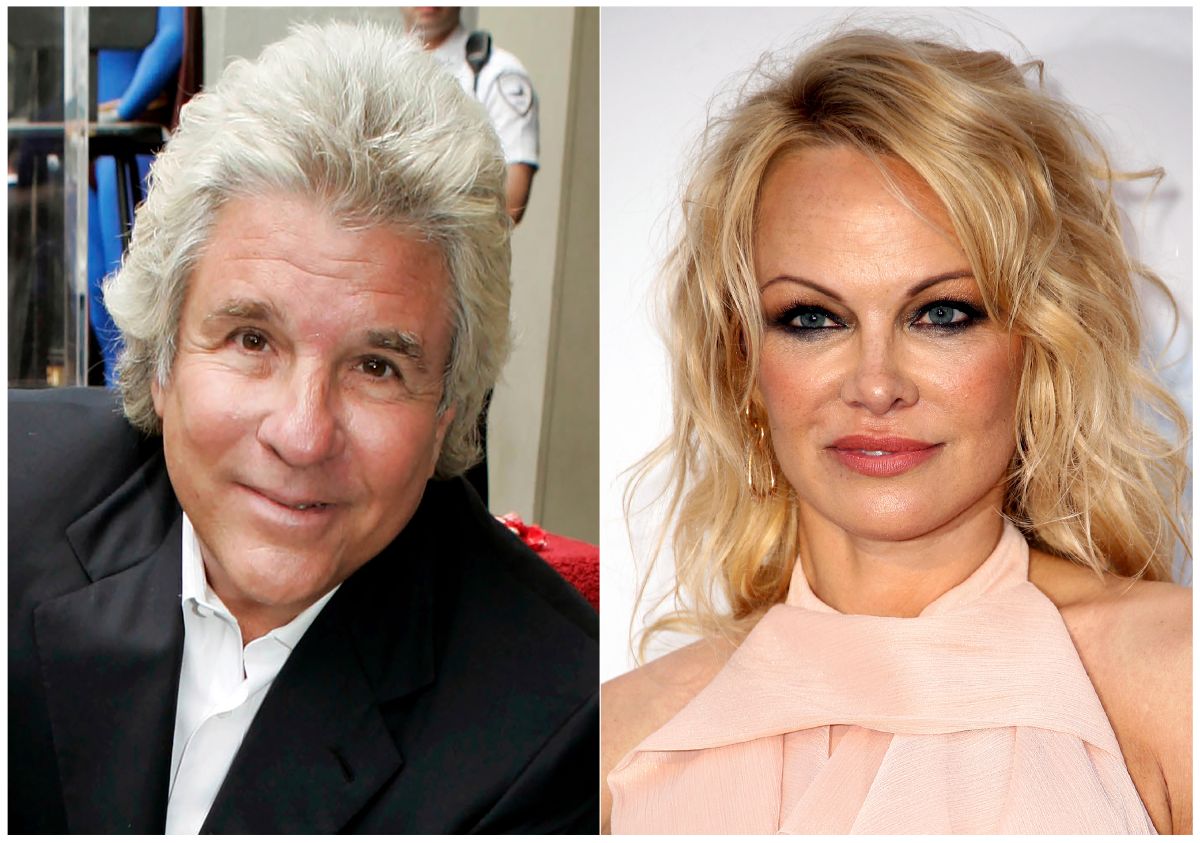 As fans know, only 12 days after announcing that she’d gotten married to Jon Peters in a small, intimate ceremony, Pamela Anderson returned with much less happy news – they were splitting! As it turns out, the two decided it would be better if they did not file a legal marriage certificate and instead, put a pause to their relationship and re-evaluate things!

Now, one source explained via HollywoodLife that: ‘Pamela realized she rushed into things with Jon and initiated the split. She needed some time to think about everything as she realized she should’ve slowed down when first diving into things. The door isn’t closed forever, but she needs time to process what’s best for her and her life.’

It was a surprising piece of information that Pamela had married her longtime friend and ex, Jon Peters but what really shocked fans even more came no more than 12 days after, when she revealed that they would not go through with the legalization of their marriage.

The two have a long history that goes back over three decades!

They dated for a bit in the 80s and after splitting, remained good friends and even lived close to one another in Malibu.

So when they decided to tie the knot, they got their families’ full support, including the one of Pamela’s sons, Brandon and Dylan Lee.

The same can be said about Jon’s daughters and former wife, all of whom also attended the ceremony.

But on February 1, in a statement for THR, Pamela said: ‘I have been moved by the very warm reception to Jon’s and my union. I would be really grateful for your support as we take time apart to re-evaluate what we truly want from life and from one another. Life’s a journey and love’s a process. With that truth in mind, we’ve mutually decided to put off the formalization of our marriage and put our faith in the process. Thank you for respecting our privacy.’ 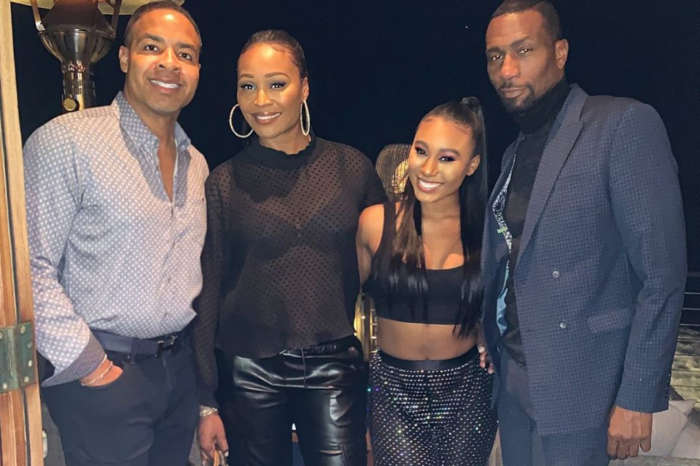