News reports of a bizarre painting are going viral after sources say that a painting of a man, seeming to be former President Bill Clinton, wearing a blue dress and red heels is hanging in Jeffrey Epstein’s Manhattan mansion. The Daily Mail had an exclusive look at the painting from unidentified sources who say that they saw the painting while attending a business meeting at the now-deceased billionaire’s residence. Many who have seen the image say that the blue dress the man resembling Bill Clinton is wearing appears to be Monica Lewinsky’s dress. The report is trending across social media, including Twitter, Instagram, and Facebook.

According to the Daily Mail, the photo was first spotted back in 2012, during a business meeting, where the source apparently took pictures of it. Both President Trump’s and President Clinton’s relationship and interactions with accused sex-trafficker and convicted pedophile Jeffrey Epstein are under intense scrutiny. Clinton was a passenger on Epstein’s Lolita Express and there are growing accusations and suspicion against the former President continues.

The Daily Mail also reported that in addition to their source seeing the painting hanging in Epstein’s mansion, but the source also saw Jeffrey speaking to a young girl who appeared to be about 14-years-old.

You may see the Daily Mail’s exclusive report below.

According to the report, Australian-American painter Petrina Ryan-Kleid created the work and many are simply finding it disturbing. Social media has been rampant with conspiracy theories surrounding Jeffrey Epstein, his connection to the Clinton’s and Epstein’s suicide that many feel was simply too convenient. Sites such as 8-Chan reportedly knew of the suicide before it occurred and people are demanding answers and accountability from those who failed to keep watch of Epstein, especially after a previous suicide attempt had been reported.

President Trump, who also has been on record speaking positively about Jeffrey Epstein, is also calling into question Bill Clinton’s previous associations with him. There are many people who have believed that the Clintons have a list called a “kill list” where anyone who knows about their alleged dubious behavior is in danger of committing suicide. At the time of Jeffrey Epstein’s reported suicide, “Clinton kill list” began trending on all forms of social media. What do you think about the bizarre painting of former president Bill Clinton? 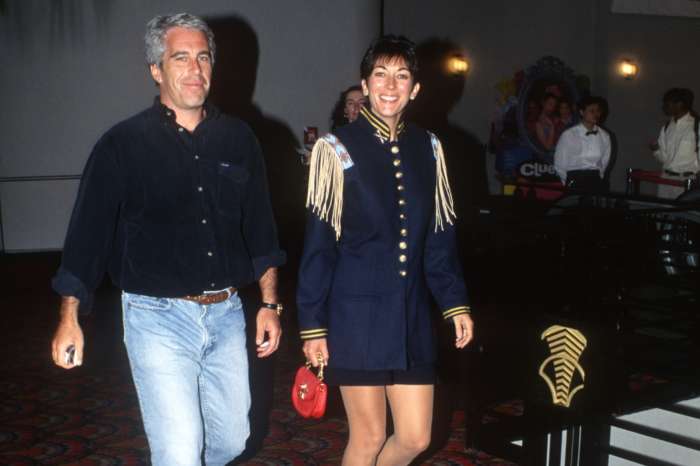 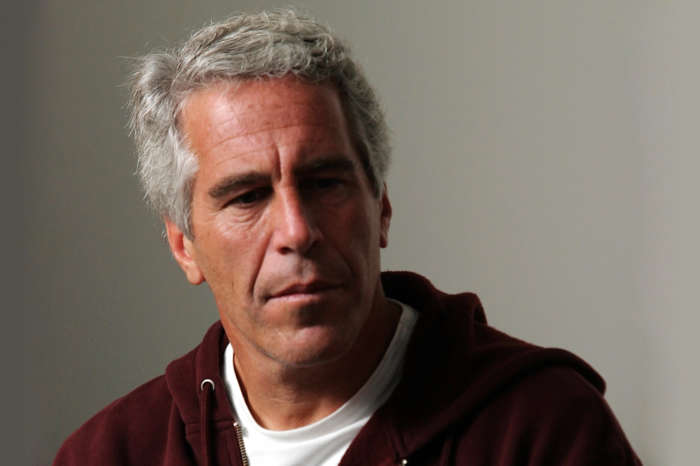 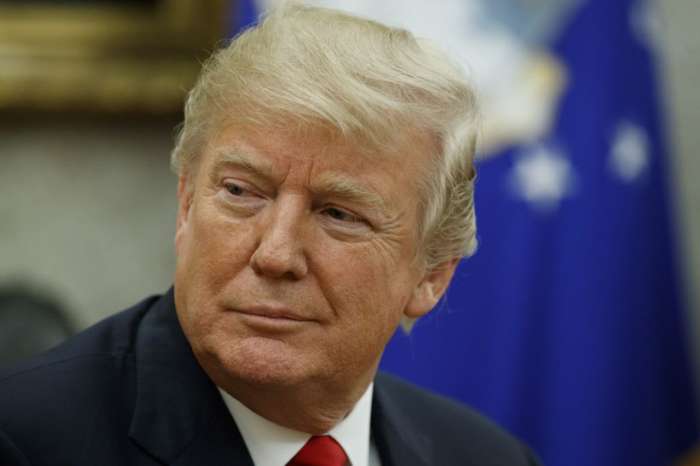