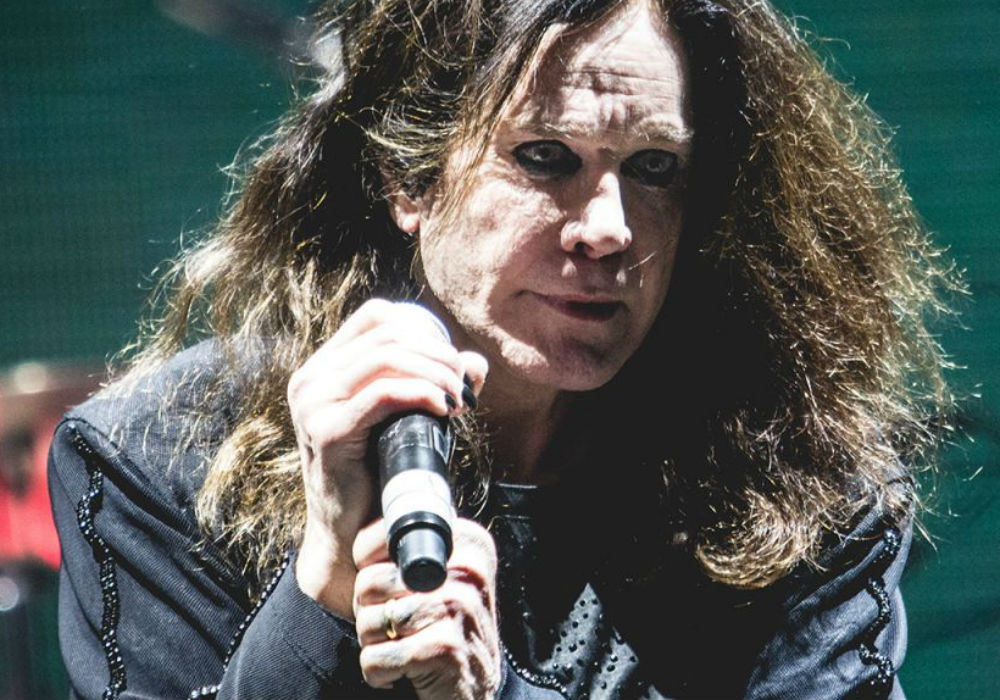 Ozzy Osbourne has canceled the North American leg of his No More Tours 2 concert tour following his Parkinson’s Disease diagnosis. A representative for the legendary rocker says the break will allow Osbourne “to continue to recover from various health issues he has faced over the past year.”

“I’m so thankful that everyone has been patient because I’ve had a s–t year,” Osbourne said in a statement. “Unfortunately, I won’t be able to get to Switzerland for treatment until April and the treatment takes six [to] eight weeks.”

.@OzzyOsbourne will be seeking additional medical treatment in Switzerlandhttps://t.co/PDmzfZacyS

Osbourne added that he didn’t want to start a tour and then cancel shows at the last minute because it wasn’t fair to fans. He says he would rather his fans get a refund now. And, down the road when he is healthy and able to tour North America again, everyone who bought a ticket to the cancelled shows will get priority for purchasing tickets to the new shows.

The Crazy Train singer was scheduled to perform a series of concerts throughout North America over the summer, starting with a show on May 27th in Atlanta before wrapping up the leg in Las Vegas on July 31st.

The former Black Sabbath frontman postponed all of his 2019 tour dates last April after his Parkinson’s Disease diagnosis, a bout with pneumonia, and after he suffered injuries from a fall. According to Variety, the 71-year-old is currently promoting his new album Ordinary Man, but will soon take a break and travel to Switzerland for medical treatment.

When he announced the postponed shows in April 2019, Osbourne said that he couldn’t believe he had to reschedule more tour dates, and words couldn’t express how frustrated, angry, and depressed he was about it.

Last month, Ozzy and his wife Sharon sat down with Good Morning America to discuss the singer’s health issues, and he admitted that his health problems have been “terribly challenging for us all.” He explained that he did his last show on New Year’s Eve 2019 at The Forum, but then he had a bad fall and had to have surgery on is neck, which “screwed” all of his nerves.

It feels like Today Is The End… #OrdinaryMan #Ozzy pic.twitter.com/3urmhVOxFs

During that interview, Ozzy revealed his Parkinson’s diagnosis and explained that doctors broke the news to him in February 2019. Sharon said there were many different types of Parkinson’s, and Ozzy was dealing with “PRKN2.” She said that it wasn’t a death sentence by any stretch of the imagination, but it definitely affects the nerves in your body.

Sharon Osbourne says that Ozzy Osbourne will have a good day, followed by another a good day, and then “a really bad day.”

Ozzy said he finally decided to go public with his Parkinson’s diagnosis because he couldn’t hide it anymore, and he was running out of excuses. He added that he hopes his fans hang on and are there for him because he needs them. 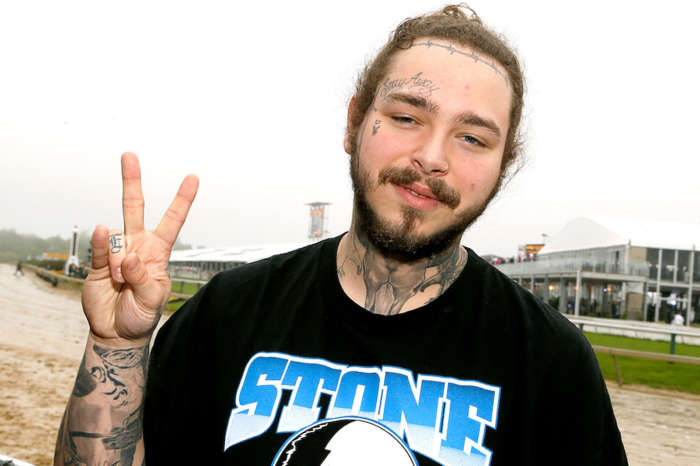 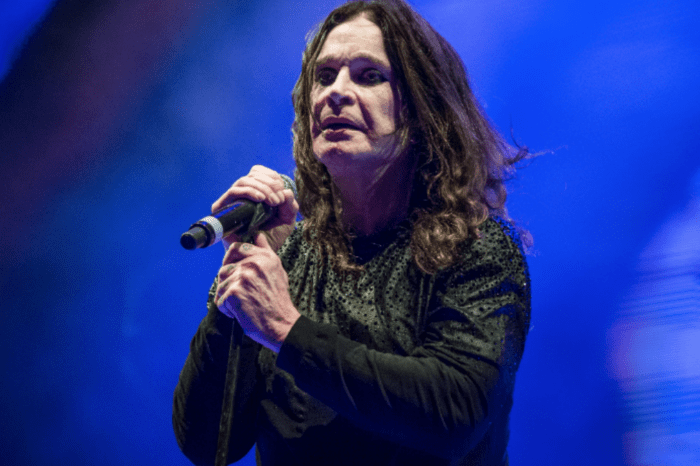 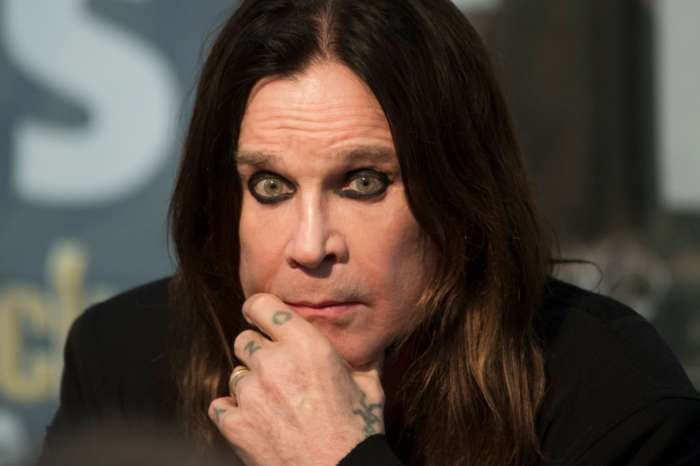 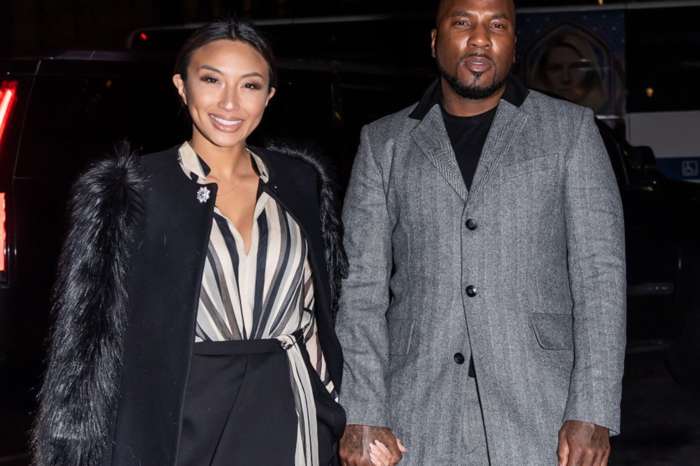