Romance plays an important part on Outlander, but one unlucky couple will have a rough go at it this season. Ahead of the Season 4 premiere, Outlander star Richard Rankin opened up about his character’s romance with Brianna (Sophie Skelton) and how the couple is headed for some rocky times.

Season 4 will explore Jamie (Sam Heughan) and Claire’s (Caitriona Balfe) journey as they establish themselves in the American colonies. We will also see Brianna travel back in time to reunite with Jamie. It will be exciting seeing Brianna and Jamie together at last, but her journey into the past will leave her relationship with Roger (Rankin) up in the air.

Speaking about Roger’s storyline this season, Rankin revealed that he will undergo a few changes this season.

According to Express, Rankin explained how Roger goes out of his way whenever someone is in need, but his journey this season will change who he is at his core. By the end of it, Roger will trust his heart too much and be a man who had it “ripped out.”

“He will do everything in his power to right a wrong and he hits many hurdles in Season Four, he trips himself up,” Rankin explained.

Although Roger and Brianna will go through some hurdles this season, their relationship is strong enough to withstand the challenges.

As Rankin explained, their relationship is naturally temperamental, but Roger loves how Brianna is a modern woman who is not afraid to speak her mind. They both may be stubborn, but their mutual love for adventure and history will always bring them back together.

Richard Rankin and Skelton did not dish too many details about what is ahead for their characters. But if producers stick closely to the events in Diana Gabaldon’s Drums of Autumn, Brianna will face some intense challenges on the road ahead. Here’s to hoping Roger is there for her when she truly needs him. 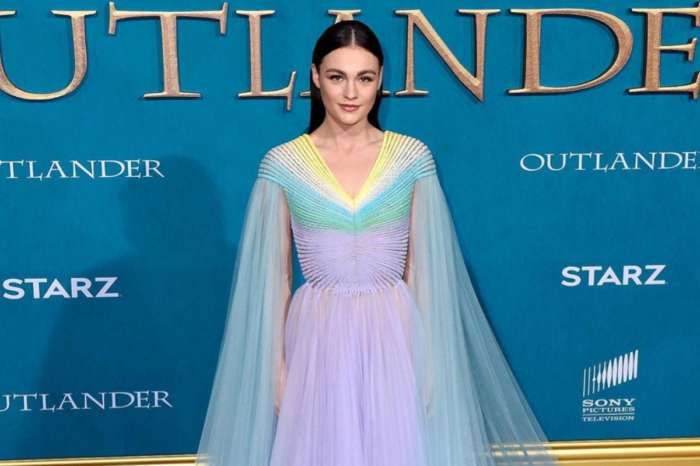 Ashley Jacobs Returning To 'Southern Charm' For Season 6? Everything Fans Need To Know