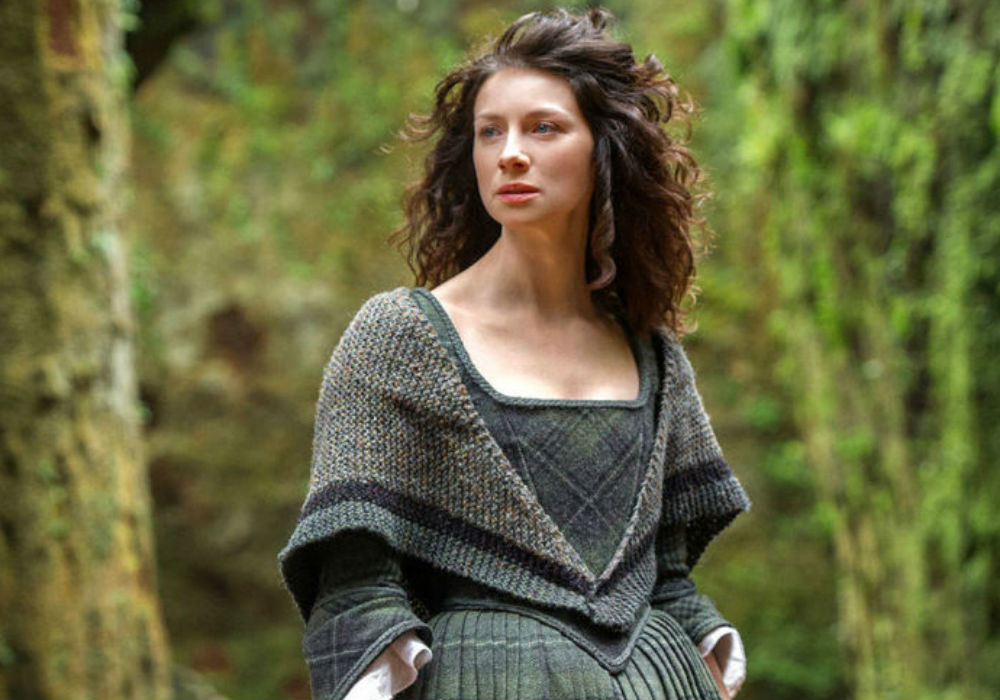 Caitriona Balfe is offering a little relief from Droughtlander this year. With Season 5 still a ways off, the Outlander star gave fans a sneak peek at the coming season by sharing a behind-the-scenes look at the pre-production process.

And so it begins……. Season 5 (yep that’s 1, 2, 3, 4..FIVE 🙀 ) prep time !!!! Excuse the shrill shouting but I was very very excited to catch @jongarysteele on the incredible new set he and his team of genius artisans have built !!! Get READY!! @outlander_starz #Outlander #outlanderseason5

Balfe added that she was extremely happy to start working with designer Gary Steele and can’t wait for fans to see what they have constructed. The upcoming season of Outlander is adapted from Diana Gabaldon’s book, The Fiery Cross, and follows Balfe’s Claire Fraser as she continues her new life in the American colonies with her husband, Jamie Fraser (Sam Heughan).

According to Entertainment Weekly, Balfe and Heughan have added production credits to their name next season, which explains why the actress is working closely with Steele and his team. Unfortunately, Balfe did not reveal too many details about what is ahead, but it sounds like production is about to get underway.

In fact, Heughan recently took to Twitter and shared an exciting update about Season 5. The Outlander star revealed that they have already read a few scripts for the upcoming season and that fans are in for an amazing run.

Fans, of course, were excited to hear about the news and cannot wait for the new season to arrive.

In 2018, Starz ordered two more seasons of Outlander. The network has not revealed when Season 5 will premiere, but it is expected to start later this year or in the early spring of 2020.

…but what are you smiling at @samheughan and @caitrionabalfe? 😁 #Outlander #STARZ

The upcoming season will see Jamie and Claire facing new challenges as they establish themselves in the colonies. This includes dealing with the American Revolution and the fact that their daughter, Brianna (Sophie Skelton), is now with them.

Outlander producers have also promised that there will be more sexy scenes between Jamie and Claire, which is something fans are really looking forward to. 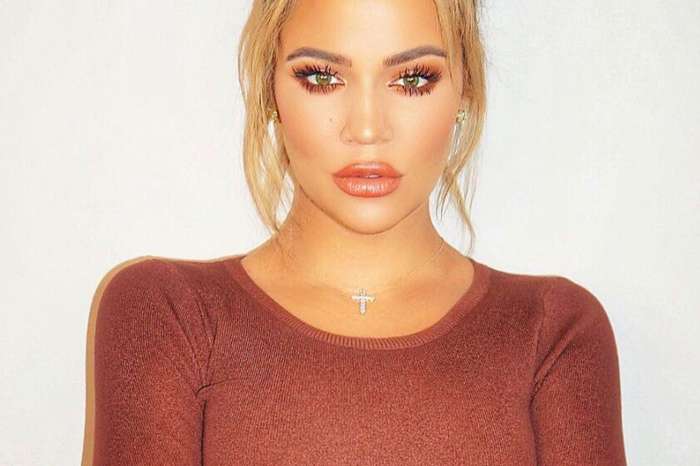