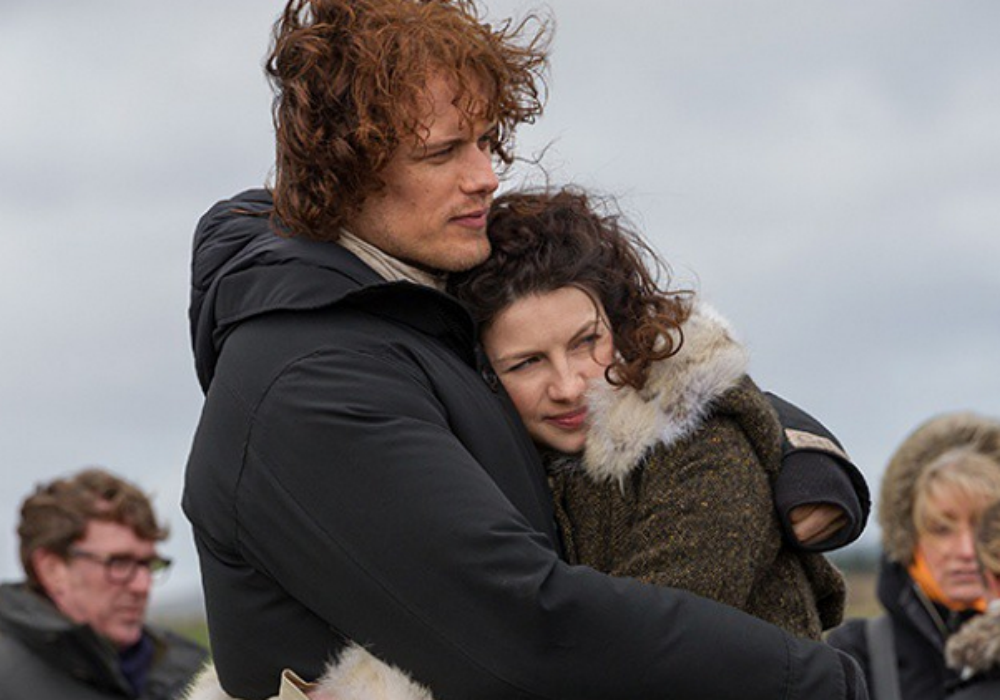 With the Season 4 finale of Outlander days away, the series just announced that a few lucky fans will have a chance to meet Sam Heughan and Caitriona Balfe during production for Season 5. The series is offering a handful of new jobs on the set that will get fans as close to the action as possible.

The openings are a part of the show’s Outlander Training Programme, which include positions in makeup, hair, locations, and props.

…but what are you smiling at @samheughan and @caitrionabalfe? 😁 #Outlander #STARZ

According to The Scottish Sun, applications for some of the new positions are open until Feb. 11, while most of them do not close until Feb. 25. Either way, fans need to hurry if they want to be considered.

“Announcing an exciting opportunity to work on one of Scotland’s biggest television productions…” the announcement read.

Although the deadline for the application is only weeks away, production teams have already started working on Season 5 of Outlander. In fact, Outlander set designer Jon Gary Steele just revealed on Twitter that his crew has already started to build the set for the Big House in Season 5.

In the books, the Big House is a large dwelling where Jamie (Heughan) and Claire (Balfe) call home. The couple shacks up in the house so that Brianna (Sophie Skelton) and Roger (Richard Rankin) can have a place for their children to live.

.@Outlander_STARZ's season finale airs this Sunday, and after all of these years, Claire and Jamie Fraser have still got it. https://t.co/juzGey6txZ

Given what is about to transpire in the Season 4 finale, this is a bit of a spoiler for fans who haven’t read the books. Either way, it is exciting to know that the Outlander crew is already hard at work on the new season, which might mean Droughtlander will end a little early this year — at least we can only hope it does.

Season 5 of Outlander is based on Diana Gabaldon’s hit novel, The Fiery Cross. Starz has not revealed when the new season of Outlander will premiere. 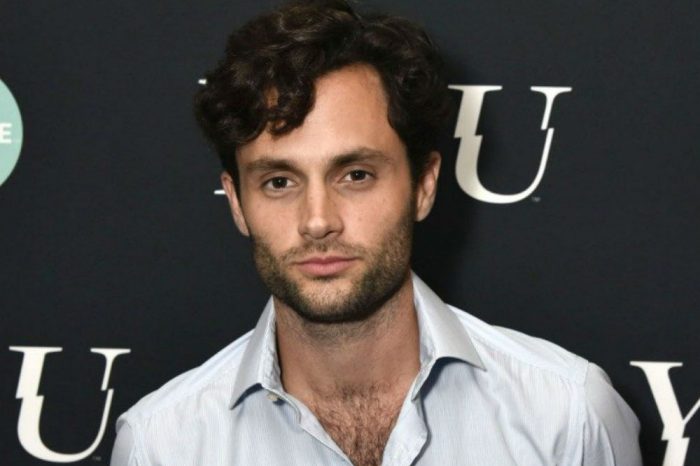