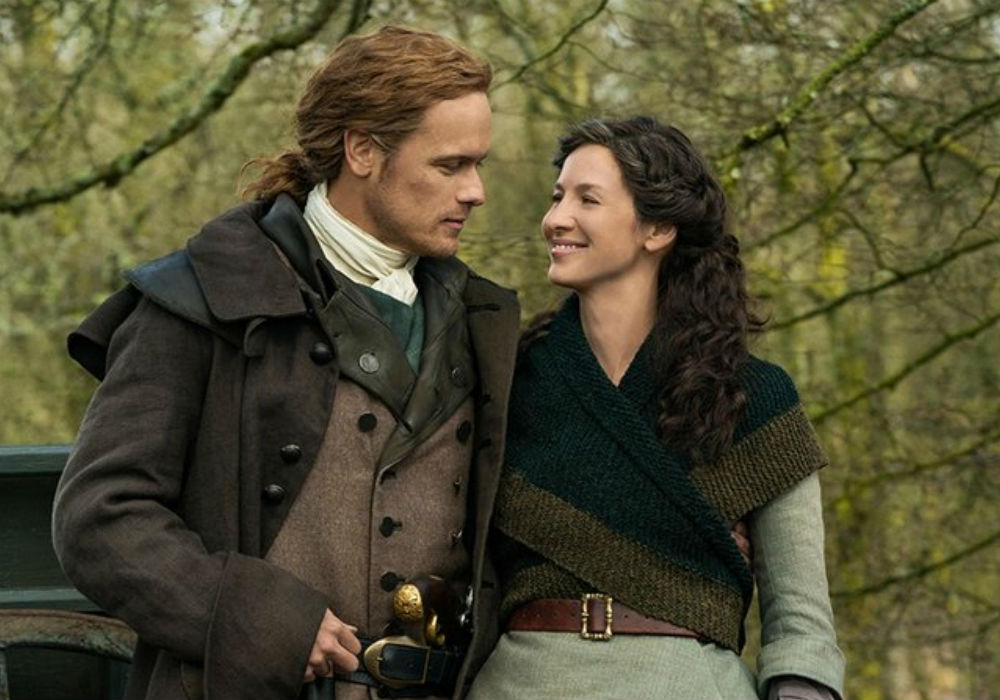 Recently, the official Instagram page for the time-traveling drama series Outlander posted a new photo of Jamie and Claire Fraser (Sam Heughan and Caitriona Balfe) to tease Season 5, and fans immediately noticed one big change. The photo featured Jamie and Claire standing side-by-side next to a wagon in the woods as they gazed into each other’s eyes, and it’s Jamie’s appearance that had fans talking.

In the photo’s caption, the STARZ series told fans that “The Frasers of the Ridge are here!” to give them a little bit of joy as they endure the current Droughtlander. And, with the first peek at Season 5, fans noticed that Jamie now has long hair that is tied back.

There’s been much discussion on Jamie Fraser’s hair and his awesome new wig for Season 5, here’s a hilarious recap of all Jamie’s different styles throughout the seasons 😆https://t.co/qjw9PcA3J7

The comments started to pour in discussing Jamie’s changed appearance, and the consensus was that the character’s hair was a huge improvement.

“Thanks so much, OUTLANDER hairdressers! Our beautiful couple have so much better hair for Season 5!” wrote one fan, while another added, “Muuuuuuch better wig for Jamie.” A third fan wrote, “These two….they look perfect! Older, better, wonderful wigs and costumes! So excited, thank you!”

Earlier this year, STARZ announced that they had renewed Outlander for a fifth and sixth season, and the network’s CEO Chris Albrecht promised that the story would only get better.

“Fans can rest assured their beloved Claire and Jamie will be back facing new challenges, adversaries and adventures in seasons five and six as we delve into American history and continue the story of the Frasers as they settle in the New World,” said Albrecht.

According to The Express, the cast and crew have already started shooting Season 5, and both Heughan and Balfe have been giving fans a behind-the-scenes look at production on their social media pages. Even though the upcoming season is set in colonial America, they are still shooting in Scotland, and Heughan gave fans a look at his character’s new wardrobe.

He also posted a video of a prop gun that might just be a part of the upcoming American Revolution.

Balfe posted a pic of her script for the first episode of Season 5, but she was careful to keep the details a secret, telling fans in the caption that “Mum’s the word on what’s inside.”

Season 5 will feature 12 episodes based on The Fiery Cross, Diana Gabaldon’s fifth book in the Outlander series. And, in the official season synopsis, the network lets fans know that they can expect a continuation of the Fraser family’s adventures while they establish their home in the New World.

It won’t be easy, and Jamie and Claire will be forced to make some difficult decisions and ask themselves how far they will go to protect their home and family during the build up to the Revolutionary War.

Season 5 of Outlander will premiere on STARZ later this year. 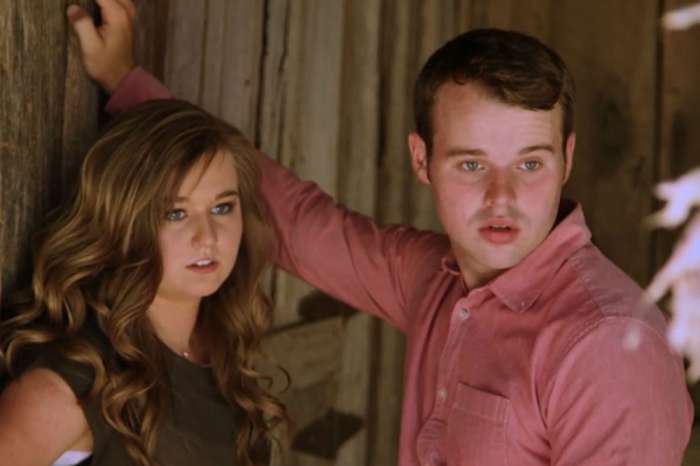