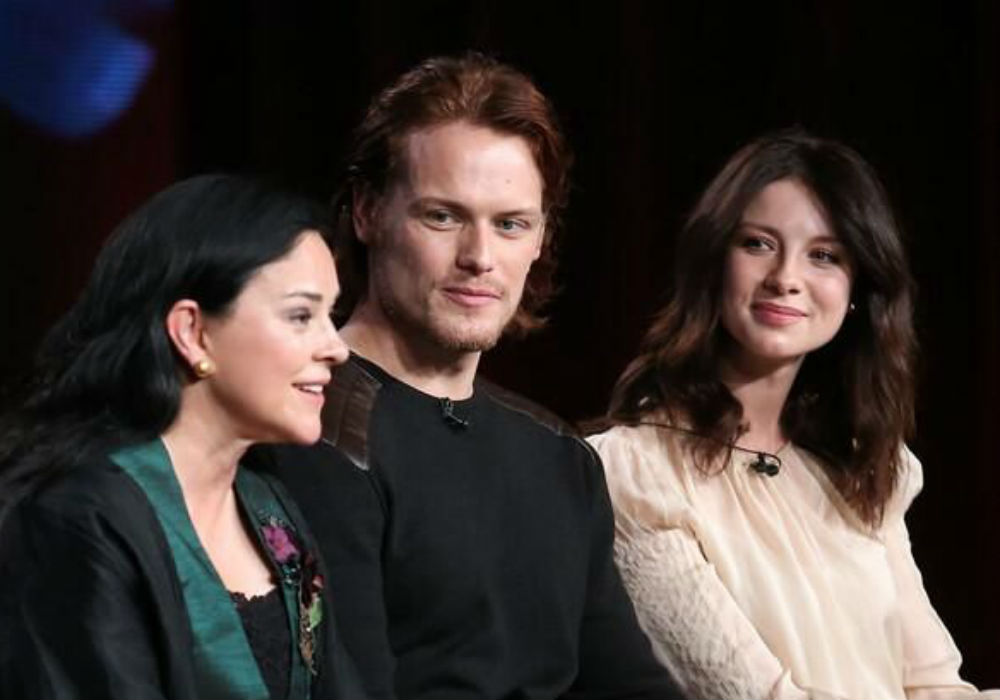 Fans of Outlander are currently enjoying Season 4 of the time-traveling drama, but there is so much more of Jamie and Claire’s love story to come. The author of the Outlander book series, Diana Gabaldon, has just confirmed that her ninth book in the series, Go Tell The Bees That I Am Gone, will hit bookshelves in 2019.

The current season is based on the fourth book Drums of Autumn, so there is a ton of source material that the TV show has yet to bring to life. Gabaldon also hinted to fans on Twitter that there was a tenth book in the works.

Earlier this year, Gabaldon revealed that the writing process for the ninth book was going well.

“I’ve been able to [summarize] each of my books, and the fact that I know what this novel’s word is, is also an indication of how far we are with it. This one is ‘responsibility,’” she said.

So, where does that unusual book title come from? On Gabaldon’s website, she explains that the origin of Go Tell The Bees That I Am Gone is an old Celtic custom. She says that talking to your bees is something that made its way from Europe to the Appalachians.

“You always tell the bees when someone is born, dies, comes or goes—because if you don’t keep them informed, they’ll fly away,” writes Gabaldon.

As for the current season of Outlander, one of the most-discussed storylines is Brianna’s rape, and Vanity Fair says that it is obviously influenced by the current cultural climate. Fans of the books knew that the moment was coming where Brianna (Sophie Skelton) met Stephen Bonnet (Ed Speleers), and they knew the devastating result. However, the show’s version of events was different from the novel.

Sexual assault is a common occurrence in the Outlander series, but when it comes to the attack on Briana, many wondered how producers and writers would handle it considering the heightened sensitivities around sexual assault and misconduct.

Some thought they might skip the rape altogether, but this plot point was impossible to avoid because of future storylines. So, the writers decided to include it, while being sensitive to the political climate in the real world.

The book describes the assault in vivid detail, but the show opted to put most of the confrontation behind closed doors and instead focus on the reactions of the men and women who ignored Brianna’s distress.

Executive Producer Maril Davis says that the show is “sensitive to what’s going on in this time right now [and] also filming something that’s a historical piece. So we’re trying to do that with both hats on.” 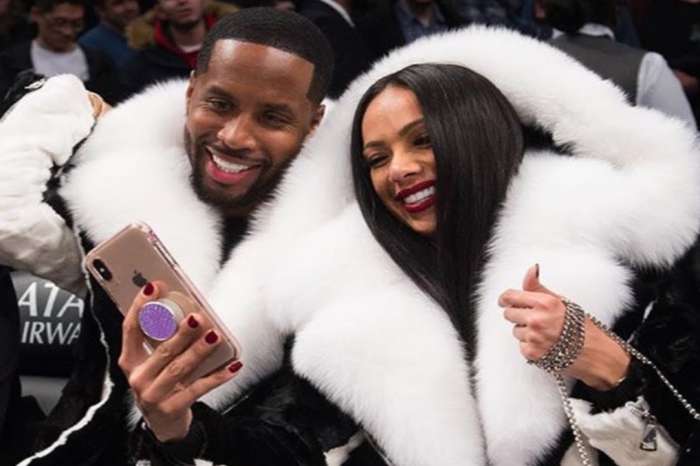 Erica Mena And Her Fiance Safaree Samuels Are Preparing A Surprise - What Do You Think It Is?

I disagree. In the books, Brianna is very close to Frank. He knows she will be going back and trains her to be well equipped. Even in the last published book he, Frank knows that it will be safer for her in the past. It is his letter she finds in a desk that propels her back for the second time.

I have been given a whole new world, thanks to Diana Gabaldon, books and series!!! It gets in your soul. No other books orderlies is as good, trust me. This show HAS to never end!!!