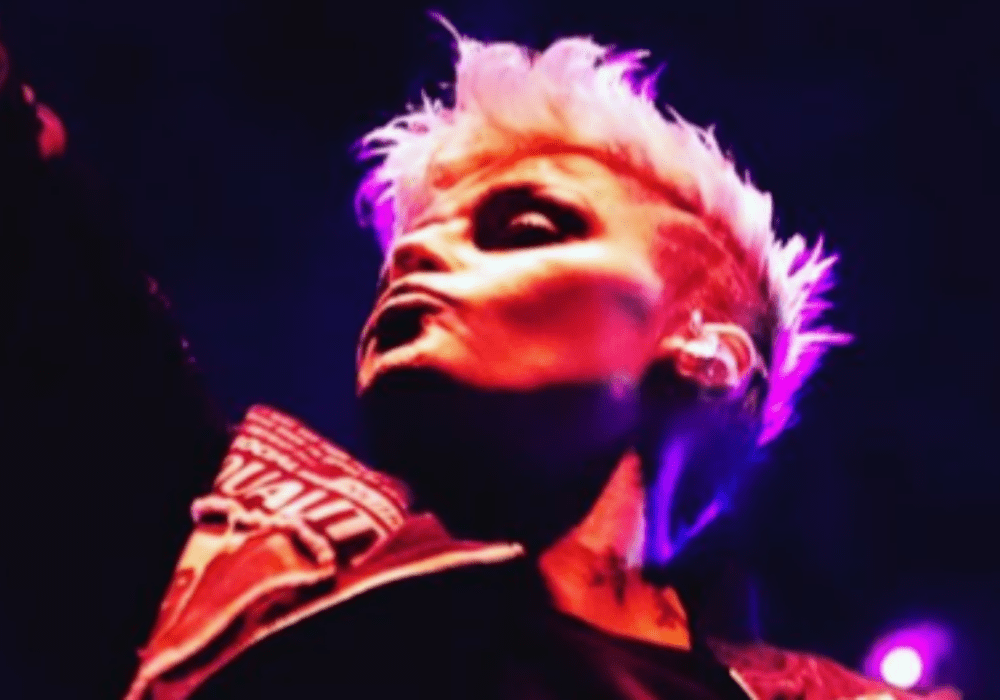 Otep Shamaya is one of the world’s leading heavy metal singers, she’s also an outspoken LGBTQ activist. As someone who states she knew she was gay since six-years-old, she has plenty to say about President Donald Trump’s and Mike Pence’s stance on issues that pertain to the gay community. She also doesn’t hesitate to call the Trump administration’s policies homophobic and points out that LGBTQ rights are in danger.

In a recent interview with 100% Rock Magazine’s Rachel Craig, Otep spoke about her role as an LGBTQ leader and the times she feels she has let people down, her drive to expose the homophobia in the Trump administration and how she can be a liberal who is anti-Trump while at the same time support U.S. military troops.

The singer refers to herself as a “Second Amendment Liberal” who comes from a military family, but due to the excessive amount of children who die due to gun violence believes gun reform is a matter of common sense as well as life and death.

Otep Shamaya shared a link to the video interview on her official Facebook page. You can listen to the full interview below.

Some of President Donald Trump’s policies Otep spoke out against included banning transgender citizens from entering the military and financial cuts in AIDS research.

When it came to viewing herself as an LGBTQ activist she spoke out about the horrifying case of Anthony Avalos. The ten-year-old child was allegedly brutally beaten to death after his mother, Heather Barron, and her boyfriend, Kareem Laiva, learned he “liked boys.” Both may face the death penalty.

Otep spoke about the case and how Vice President Mike Pence wanted to set up conversion therapy clinics in Indiana. She also talked about children who identify their sexuality at a young age, and then become targeted, harassed, and bullied — sometimes resulting in the child taking his or her own life. At the 14:40 mark in the video interview, Otep made the following statement.

Otep Shamaya paid tribute to Jamel Myles, the nine-year-old boy who committed suicide after his coming out story led to intense and debilitating bullying that lasted for four days straight, in a heartbreaking letter.

I’m heartbroken ? 9-year-old #JamelMyles did just as we said he could, live his authentic self, be loud, be proud, love…

What do you think of Donald Trump’s policies and their impact on the LGBTQ community? Do you agree with Otep’s views and outspoken criticisms of the Trump administration? Do you believe President Donald Trump and Vice President Mike Pence are homophobic? 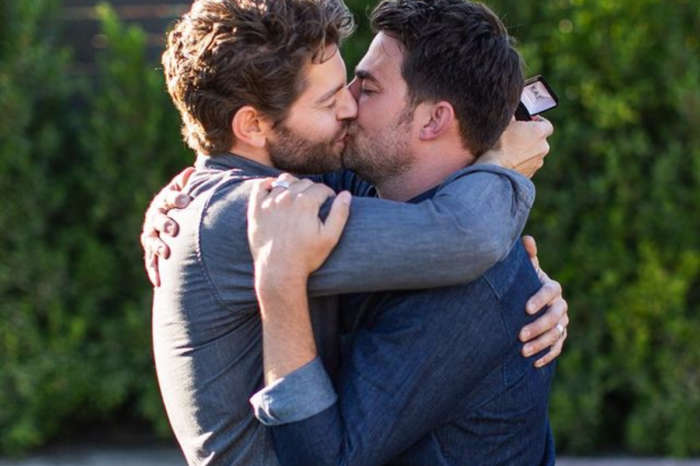 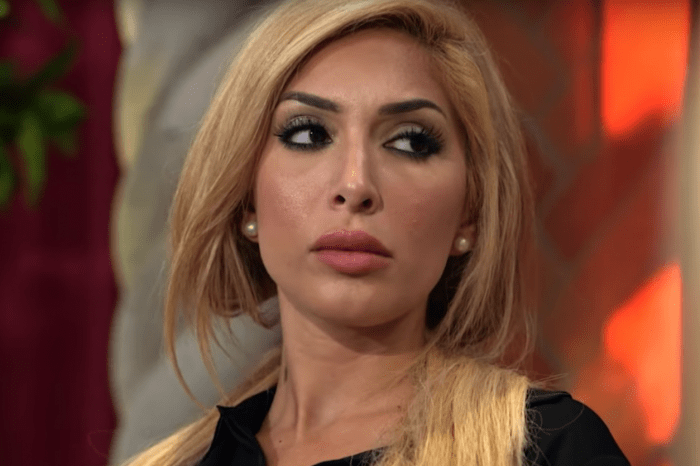