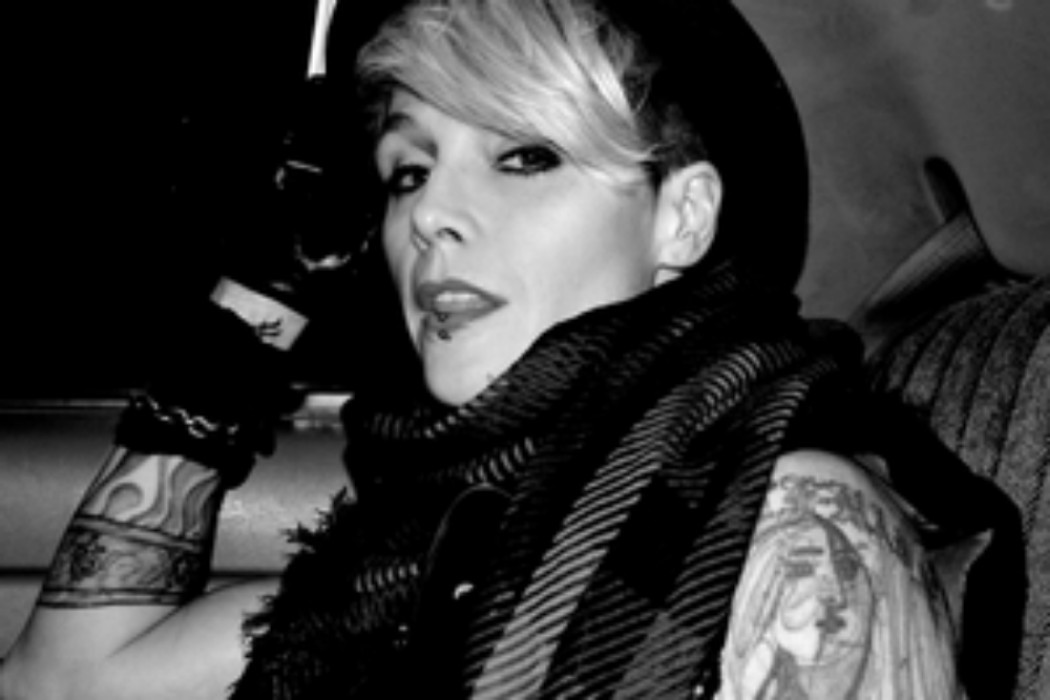 Heavy metal frontwoman Otep Shamaya has revealed her grief regarding the New Zealand terrorist attack. Known for her outspoken views against the Donald Trump administration she joins many who condemn the alt-right message espoused by the alleged shooter in what is New Zealand’s worst terror attack in history. The death toll is currently at 49 with dozens more injured.

The attacks were executed on two mosques in Christchurch while Muslims worshipped in prayer.

Otep also shared her sympathy and compassion on Twitter. The news about the Christchurch, New Zealand mosque terroristic attack has left the nation in mourning. As the victims were Muslims worshipping in prayer, and many who were refugees to the country, the conversation has focused on the alt-right movement, fascism, and Islamaphobia.

The Prime Minister of New Zealand Jacinda Ardern made it clear that Muslim refugees and immigrants are welcome in New Zealand and she showed her solidarity with the Muslim community.

Sadly many have become numb to it it here in the States. But the hurt is always the same. And it never goes away.

My heart is with you NZ 🖤

There will be more from Otep as she continues to weigh in on the impact that white nationalism has on marginalized communities. She has addressed the alt-right in much of her music including her latest album Kult 45 that focuses on President Donald Trump’s administration.

The alleged shooter played a peculiar soundtrack in his vehicle as he drove up to the mosque, then returned to his vehicle following the shooting. Before he set off on his horrific act of terror, he told followers to subscribe to the YouTuber PewDiePie. Now, people are calling for PewDiePie’s cancelation as they say his message has inspired terrorism.

Stay tuned as Otep Shamaya weighs in on the impact those in the alt-right with public platforms has on listeners susceptible to messages of hate. 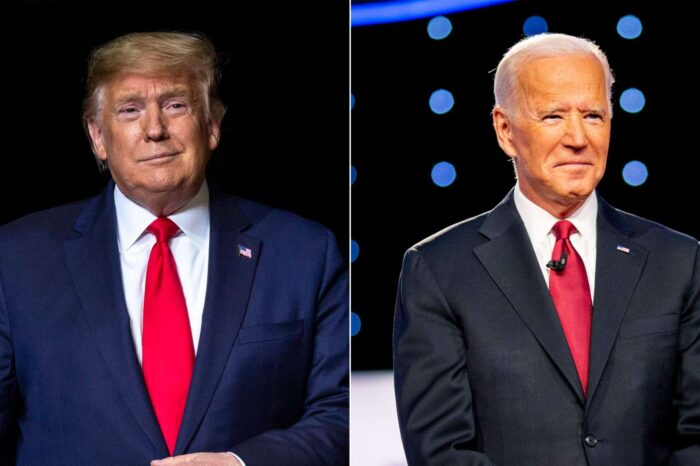 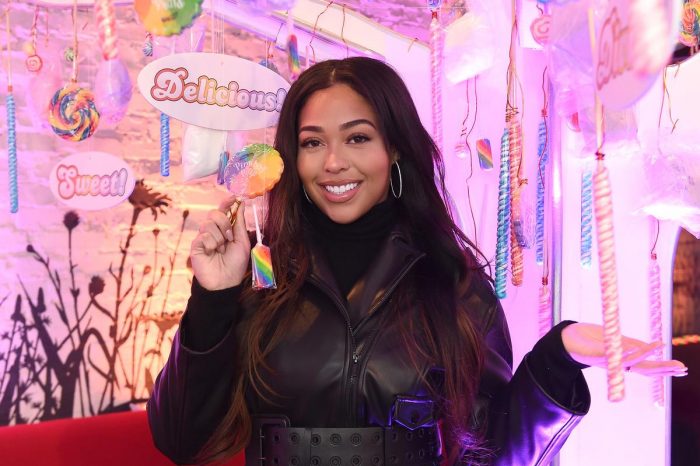