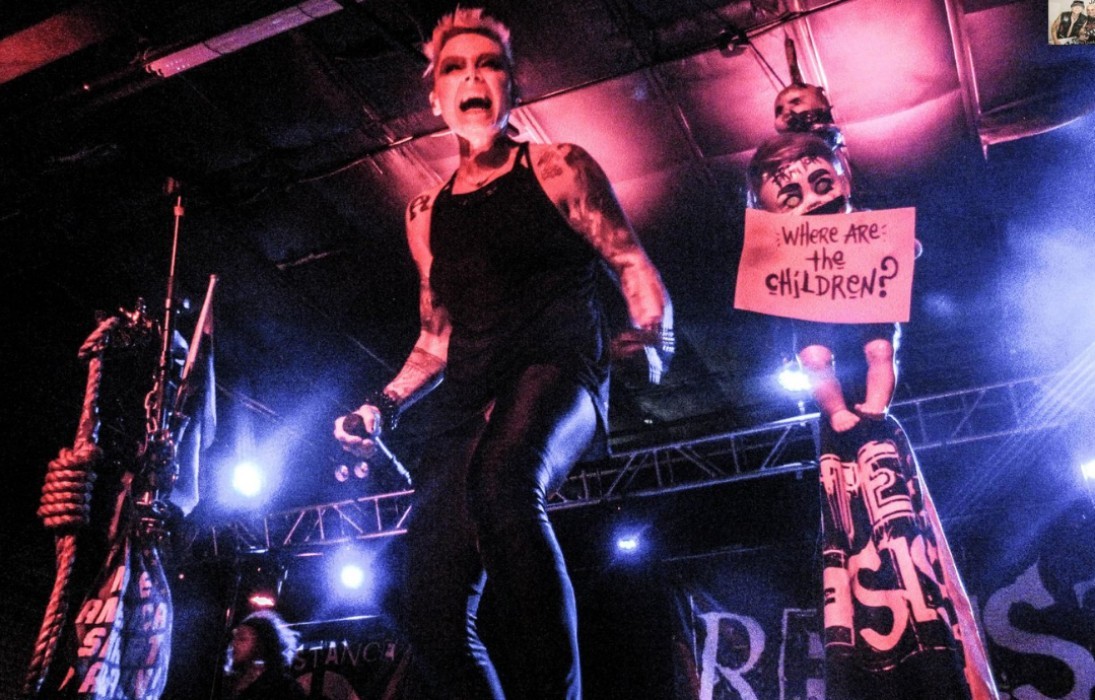 Otep Shamaya is firing back at states that are passing sweeping abortion laws and even making abortion illegal in cases of rape and incest. An outspoken critic against President Trump, and the GOP,

Otep has protested Donald Trump’s and the GOP’s policies every step of the way. She not only uses her social media accounts as a platform but protests through her music and tours. Her eighth studio album Kult 45 is a warrior cry calling for people to wake up, put on their battle gear and join the resistance.

Now, Otep has taken her protest one step further and on Thursday, May 16, 2019, she announced she will no longer tour states that have enacted abortion laws that force children who are victims of rape and incest to carry a baby to term.

“I won’t tour in any state banning #ABORTION — #Georgia #Alabama & #Ohio where an 11 yr old girl — a rape victim — can’t get an abortion 🔥 PLUS some states are giving RAPISTS JOINT CUSTODY🔥F*CK THAT!

Men, what if that was your daughter?? Abortion rights affect ALL OF US! ✊🏽🇺🇸RT”

You may see the full tweet as well as a graphic that says “Abortion Is Healthcare” below.

I won’t tour in any state banning #ABORTION — #Georgia #Alabama & #Ohio where an 11 yr old girl — a rape victim — can’t get an abortion 🔥 PLUS some states are giving RAPISTS JOINT CUSTODY🔥FUCK THAT!

Men, what if that was your daughter?? Abortion rights affect ALL OF US! ✊🏽🇺🇸RT pic.twitter.com/gUstyxxxcw

Kult 45, according to Otep, was named so because she believes Donald Trump is running a cult. Speaking to Loudwire, she expressed that it is difficult to even debate or converse with many MAGA followers because the President has told them they can’t trust the media or liberals.

Here are Otep’s statements describing her album Kult 45 and MAGA supporters to Loudwire.

“This is most aggressive record I would say that we’ve done and also, one that covers a large variety of topics, not just Trump — not just his cult, which is the title of the album, Kult 45. It’s about the people that support him. Not talking about the Russians, of course. This is about Americans, the people that supported him and blindly support him and then, you know, if you ever get into an argument, like I can get into, as a liberal. I am a liberal and that means I believe in the working class, and I believe in worker’s rights and all that.

I can get into a discourse – a political discourse with a conservative, and we might disagree a lot and that is okay. We will walk away and shake hands but you can’t do that with a member of Kult 45. You can’t do that because all they do is regurgitate whatever he says but they are supposed to say. He most recently said, ‘Don’t believe anything you are seeing or hearing, just listen to me’ and that is what dictators say, that is what cult leaders say.

Otep just finished a tour in Europe and it’s unclear when she plans to tour next. As more states seem to be following suit and passing heartbeat and other strict abortion bills, more people are joining their voices together in protest. Marches are being organized across the nation and the hashtags #Womans ReproductiveRights and #AbortionIsAWomansRight continue to trend.

What do you think of Otep’s decison? 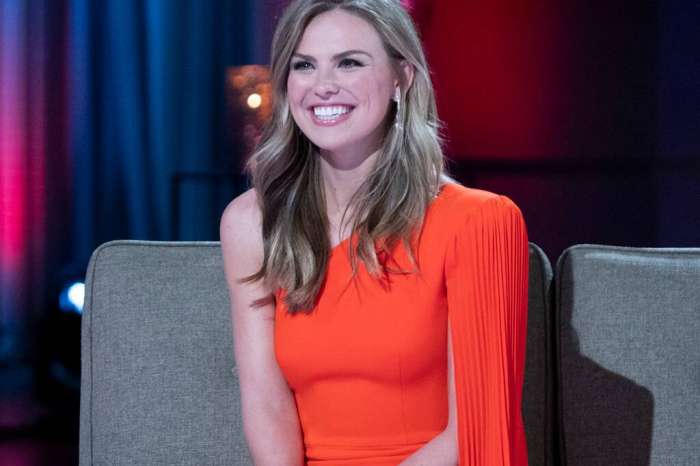