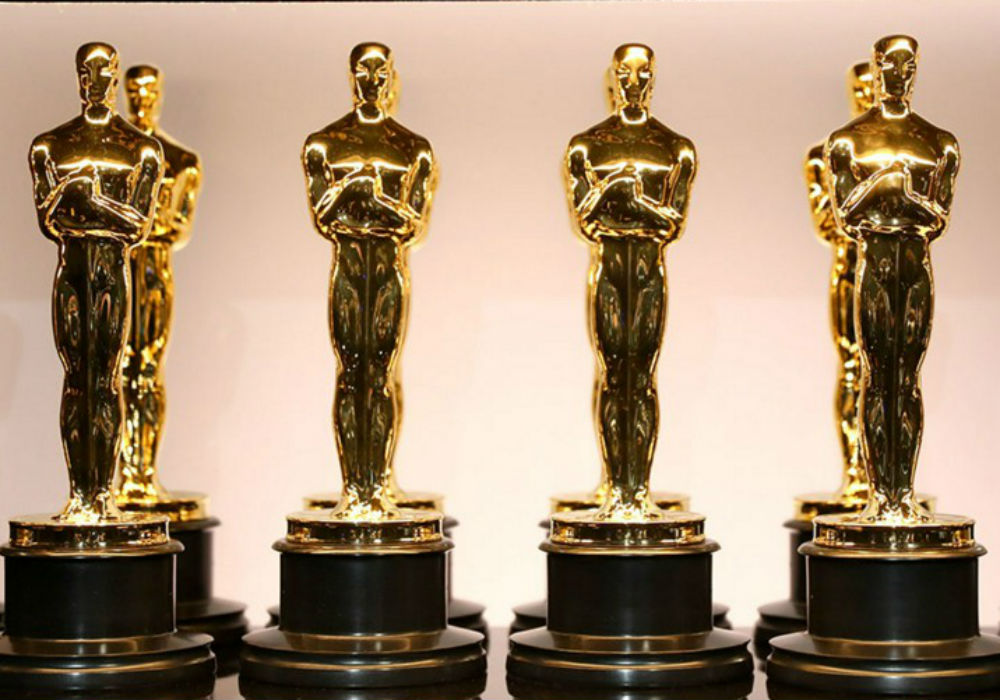 The 92nd Academy Awards made history this weekend when Parasite was named Best Picture, as it was the first foreign language film to win the coveted award. But, unfortunately, not many people saw it happen live.

According to CNN, the ceremony – which aired on ABC – drew an average of 23.6 million viewers, which is an all-time low for the biggest night in Hollywood’s film industry. The number was a decrease of a whopping 20 percent from last year, which brought in 29.6 million viewers. Before this year, the lowest-rated Oscars of all-time was the 2018 ceremony, which had 26.5 million viewers.

Can't think why the Oscars viewer ratings are at their lowest point ever… https://t.co/kjcZQVr4cA

While these numbers are still bigger than what most TV programs earn, the Oscar ratings have been steadily falling for years, with the exception of a slight uptick in 2019. Just six years ago, the Academy Awards brought in over 40 million viewers. And, this downward trend is happening for all major awards telecasts, including the Emmys and Grammys.

Some blame the show’s run time, which was 33 minutes longer than the three hours it was scheduled. Others say that leaving out major box office draws like Avengers: Endgame was the reason for the dismal ratings.

“The 92nd annual Academy Awards quickly lost its own plot amid a million distractions courtesy of ABC’s frenetic, often baffling production decisions,” wrote Variety TV critic Caroline Framke. “For about half the broadcast, the Oscars felt like a train that got jogged off its tracks.”

Without a host for the second straight year, many critics noted the “bizarre producing and directing decisions” during the ceremony. Daniel Fienberg, TV critic for The Hollywood Reporter, wrote that last year’s ceremony “flowed reasonably well without a host.” But, this year proved that was “dumb luck.”

The ceremony opened with Janelle Monae and Billy Porter performing a musical number, followed by some jokes from Steve Martin and Chris Rock. It also included performances of the five Best Original Song nominees and a surprise performance from Eminem of his 2003 Oscar-winning song Lose Yourself.

Olivia Jade’s Forged Rowing Resume Claimed She'd Won Multiple Medals Despite Never Playing The Sport That Got Her Into College!