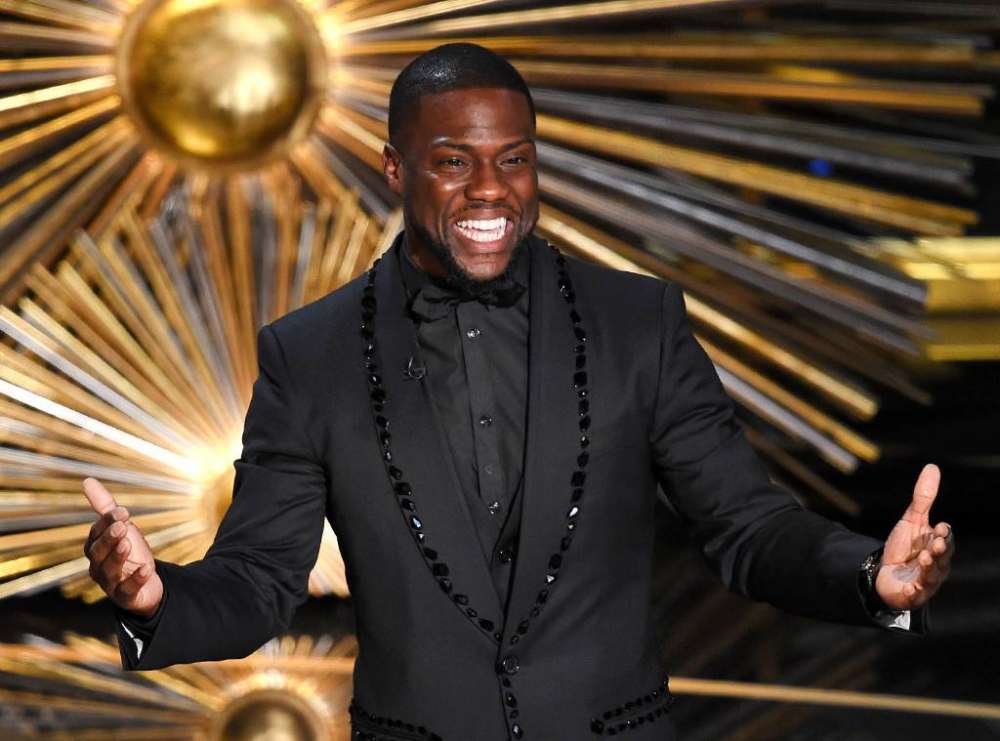 Kevin Hart and the Academy Awards haven’t been getting along lately. At first, it was reported that Mr. Hart would helm this year’s Oscars ceremony, however, due to unearthed tweets in which he made LGBT-jokes, including one revolving around a hypothetical son, the Academy said Kevin would have to apologize or otherwise step down.

As it was previously reported, Kevin joked on his social media that if his son turned out to be gay, he would be very upset. According to the comic, he has addressed these jokes once before, and he didn’t want to talk about them again.

An insider who spoke with Variety said that people at the Academy are actually quite open to the legendary comedian coming back to take the stage in February.

Reportedly, Kevin was at the Ellen Show on Thursday, and his performance was “contrite and defiant.” The star allegedly said to Ellen that people were out to ruin him.

Variety reported that Kevin can either agree to host the ceremony through a spokesperson or social media. Either way is completely fine. Kevin is quite active on both Twitter and Instagram so if he responds there it’s good enough.

I stopped by @theellenshow to do some promo for my new movie "The Upside" & ended up staying on for the entire hour. Trust me when I tell you that you won't want to miss tomorrows episode. This was by far the most raw/honest & authentic interview that I have ever done. We talk about the Oscar controversy in depth. Make sure you tune in!!!!!

The abrupt decision has shocked many, considering it was the Academy’s idea to have Kevin in the first place, then they chose not to have him due to old tweets that angered a small but very vocal minority.

When Kevin first caught wind of the controversy, he took to his social media and accused those criticizing him of just looking for things to be negative about.

In the following weeks, it appears as though the Academy has struggled to find a replacement, and some people on social media think that’s the reason why they want Kevin back so bad.

Moreover, Ellen DeGeneres has been working hard for Kevin to take the stage of the Oscars as well. The star said she is hoping he will take the stage at the Oscars with “sophistication, class, and hilarity,” and also show he has changed as a person. 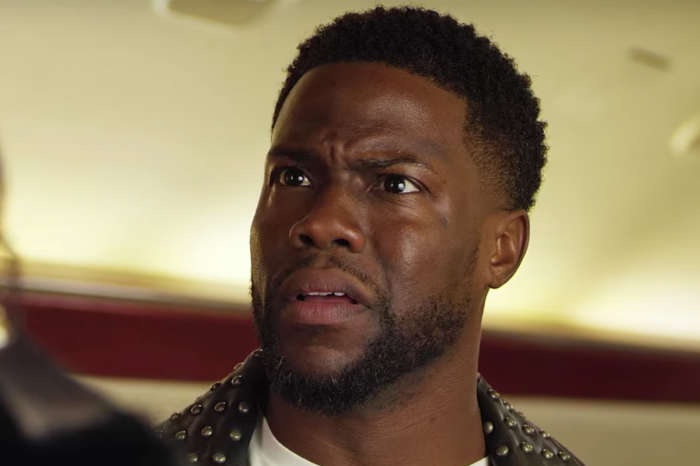 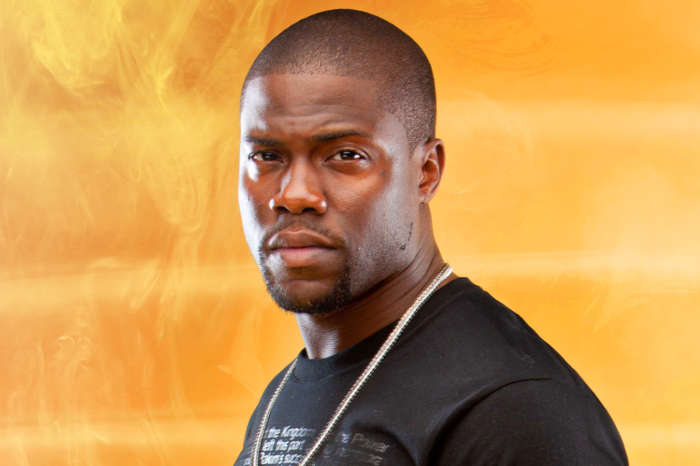 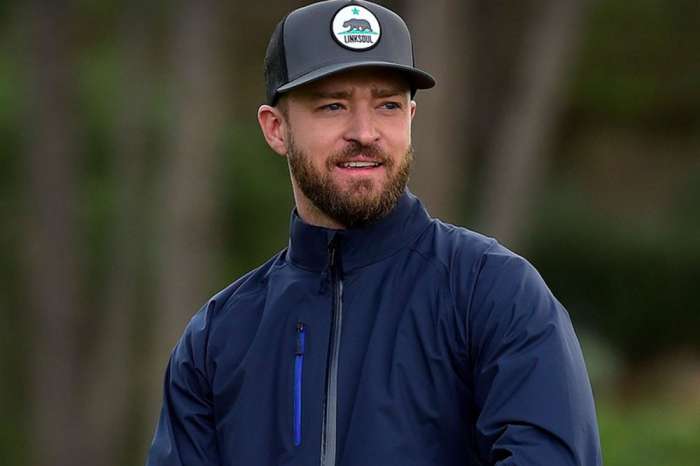