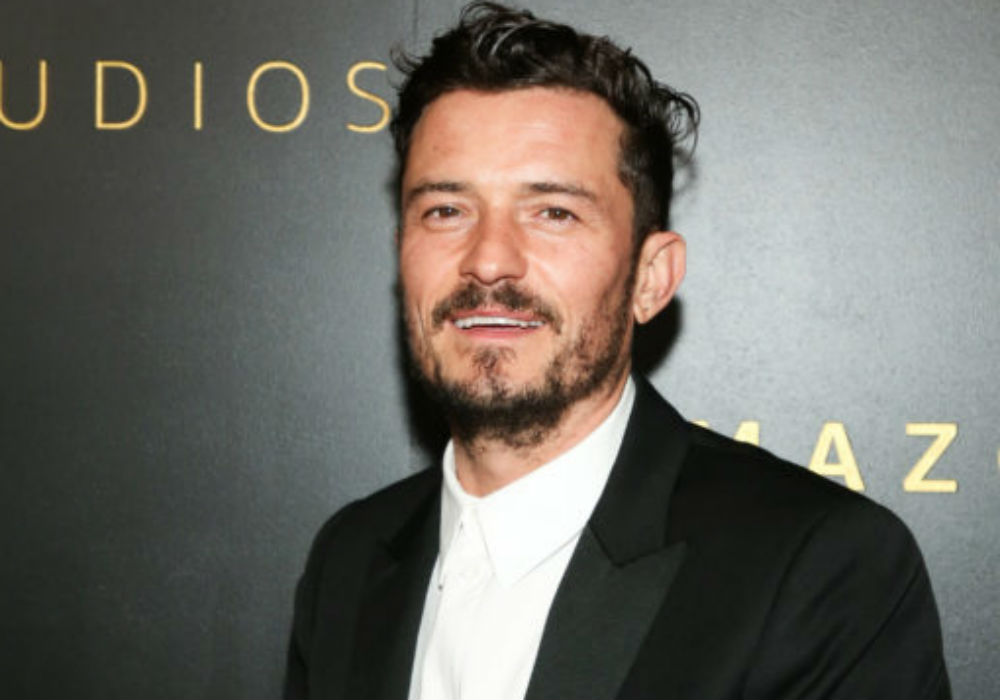 Well, his heart was in the right place! Orlando Bloom recently showed off a new tattoo that honors his son, Flynn, but it didn’t quite work out like he planned. The Pirates of the Caribbean star posted a pic of the new ink on his right arm from tattoo artist Balazs Bercsenyi, and fans quickly noticed that something wasn’t right.

The minimalist image features Bloom’s nine-year-old son Flynn’s name and birthdate, but there’s a twist. Flynn’s name was written in Morse Code, and one follower familiar with the language pointed out a major error.

new #tattoo can you guess who?

“If the Morse code is supposed to spell out Flynn then there is a mistake,” one follower wrote before pointing out that the number of dots for the letter “L” was short and the tattoo actually spelled out “Frynn.”

Bercsenyi also posted pics on his Instagram of the artwork, and he admitted there was an error.

“A beautiful reminder for @orlandobloom of his son,” Bercsenyi captioned a pic of Bloom’s arm. “And yes, a dot is missing, we know, it will be fixed.”

Bloom shares Flynn with his ex-wife, Miranda Kerr. The couple split in January 2011 and finalized their divorce in 2013. Bloom is now engaged to Katy Perry, and the couple is reportedly planning a spring wedding. Meanwhile, Kerr married Snapchat CEO Evan Spiegel in 2017.

According to Us Weekly, Bloom and Kerr are successfully co-parenting their son, and he told Howard Stern in September 2019 that his ex-wife will always be like “family.”

Kerr recently told the outlet that she “really respects” Perry, and she also revealed that they have “gotten along since day one.”

Both Orlando Bloom and Katy Perry have talked about how much they want to start a family of their own. During his appearance on Howard Stern’s SiriusXM show he stated that he loves kids, and Perry is great with kids, too.

“It would be a wonderful thing,” said Bloom. “We are shooting for that.”