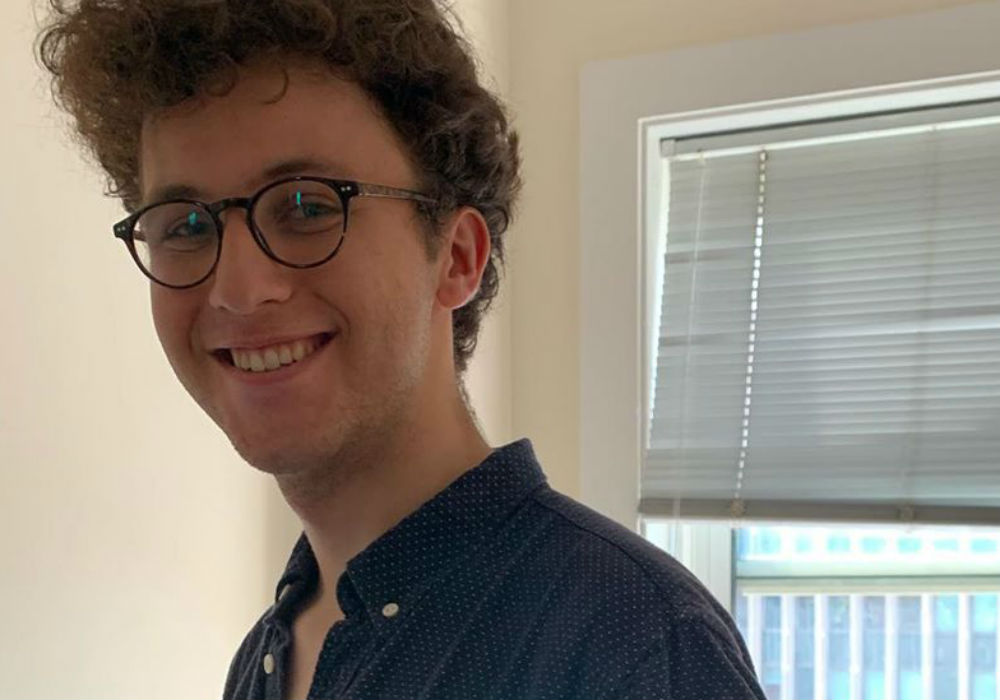 Jenji Kohan – the creator of Orange is the New Black and Weeds – is mourning the loss of her 20-year-old son Charlie Noxon, who passed away in a skiing accident in Park City, Utah, on New Year’s Eve.

According to The New York Daily News, Charlie was in Park City with his father – journalist and illustrator Christopher Noxon – and his two siblings for the holidays, when he reportedly fell on an intermediate ski trail at the Park City Mountain Resort near Canyons Village. Noxon was airlifted by helicopter to a local hospital, but the University of Utah’s Airmed Medivac Unit pronounced him dead after emergency care and evaluation.

Back in the city with my bigs. #walkin. #rainyday #jetlag #grownupbabies

Park City Mountain revealed in a statement that a “serious incident” happened “on the mountain” on December 31st which involved a “20-year-old male from Sherman Oaks, California.” However, they did not identify the victim, and they didn’t give any more details about what led to Moxon’s death.

Andrew Wright, a Sheriff’s Lt. in Summit County, Utah, confirmed that police are investigating the accidental death, after they were notified of the incident at 2:38 p.m. on Tuesday. Noxon’s body is currently with the county medical examiner, but an autopsy hasn’t been performed yet.

Fifty! I’m all in. #itsmybirthday

Noxon was a junior at Columbia University who once appeared in an episode of Weeds in 2008. When he moved into his dorm before the fall 2019 semester, Kohan posted pics of Noxon on her Instagram, and she wrote in the caption, “And now Charlie is in his dorm. Two moves, two universities, one weekend. #lonelymommy #thekidsarealright”

Kohan and Christopher Noxon – who is the brother of TV writer Marti Noxon – were married for 21 years before they divorced in 2018. In a statement to CNN, the grieving dad said, “Charlie was brilliant, kind, funny, sensitive and loving. He was keenly interested in and deeply curious about the world around him from the time he was a small child. People describe people as brilliant — but Charlie was truly brilliant.”

Christopher Noxon said that his family will miss Charlie’s “sweet smile, piercing questions, and big heart.” He added that they already do. Jenji Kohan has not spoken publicly about her tragic loss.