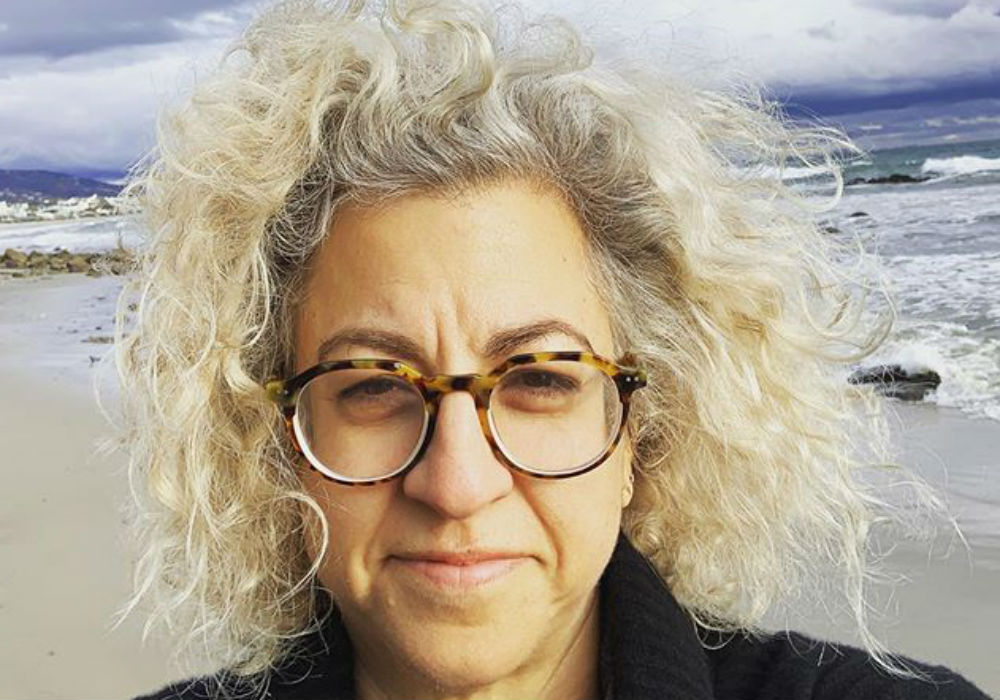 Orange Is the New Black and Weeds creator Jenji Kohan has made her first public comments after the death of her 20-year-old son Charlie Noxon. Kohan is experiencing unimaginable tragedy, but she and her ex-husband, journalist Christopher Noxon, managed to release a statement after they lost their son due to a skiing accident in Park City, Utah on New Year’s Eve.

“Our hearts are shattered. Our dear boy Charlie Noxon died on New Year’s Eve on a ski slope in Park City,” the statement read. “The cliches about moments like this are true, it turns out. The one about life forever changing in a split second, about the fact that we are all bound up in a web of love and loss, about the primacy of community in times of unfathomable tragedy.”

He was my best work. A list of adjectives don’t do him justice. There is no justice. I am the luckiest person who ever lived in that I got to spend so much time and help grow this brilliant, funny, truly kind and thoughtful person-man-boy. My baby. My golden child. My beautiful boy. I don’t understand what life is now without him in the world. I don’t understand where he’s gone. And I’m broken. How is this real?

The grieving parents went on to say that Charlie was questioning, irreverent, curious, and kind. They added that even though there are no words to describe the tragic situation, words are all they have right now, along with “tears and hugs and massive quantities of baked goods and deli platters.”

Kohan and Noxon said their son had a beautiful life of study, argument, travel, food, razzing, adventure, sweetness and love. They concluded their statement by saying that they can’t conceive of life without him.

According to E! News, Charlie was skiing on an intermediate run at the Park City Mountain Resort near Canyons Village when he hit a sign as he was trying to navigate a fork in the trail. The University of Utah’s Airmed Medivac Unit transported Charlie to a local hospital where he was pronounced dead.

And now Charlie is in his dorm. Two moves, two universities, one weekend. #lonelymommy #thekidsarealright

Charlie was a junior at Columbia University, and he was studying philosophy, economics, and Chinese. He was in Park City for the holidays with his dad and two siblings when he passed away.

In addition to releasing a joint statement with her ex-husband, Kohan also posted a series of photos of her son on Instagram, and she wrote in the caption that he was her “best work.” Kohan added that she is the luckiest person who has ever lived because she got to spend so much time with and help grow “this brilliant, funny, truly kind and thoughtful person-man-boy.”

A memorial service for Charlie Noxon is scheduled for Sunday, January 5th at the Temple Israel of Hollywood. 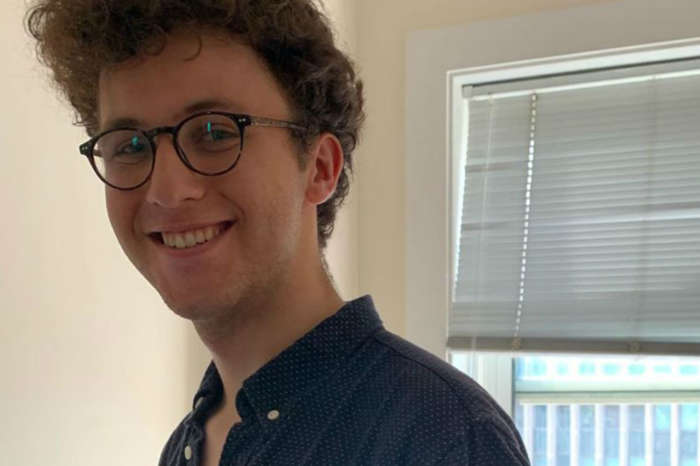 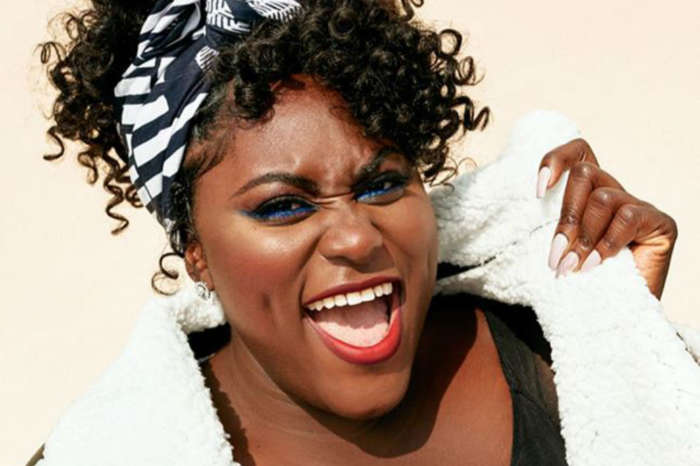 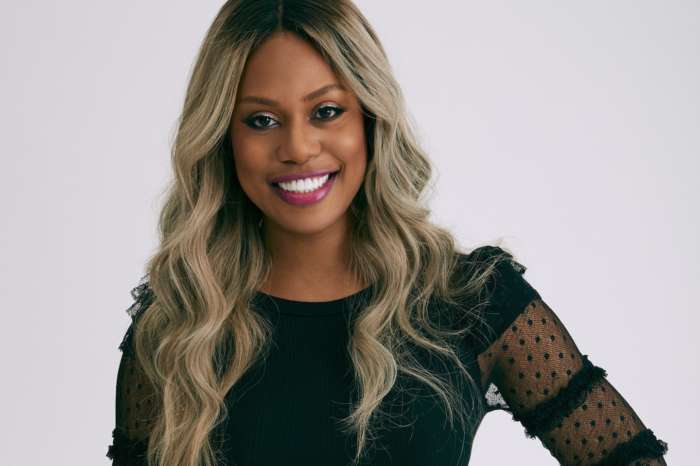 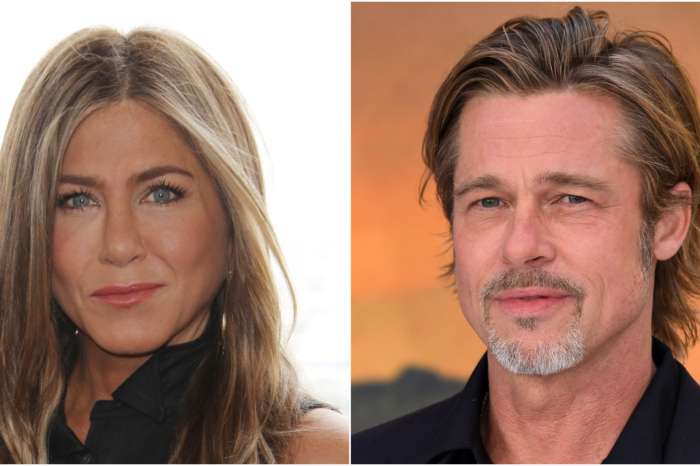 Brad Pitt And Jennifer Aniston To Sit Close At The Golden Globes - Here's How The Exes Feel About The Seating Chart!