Oprah Winfrey Will Interview Michael Jackson’s Accusers On Her Show 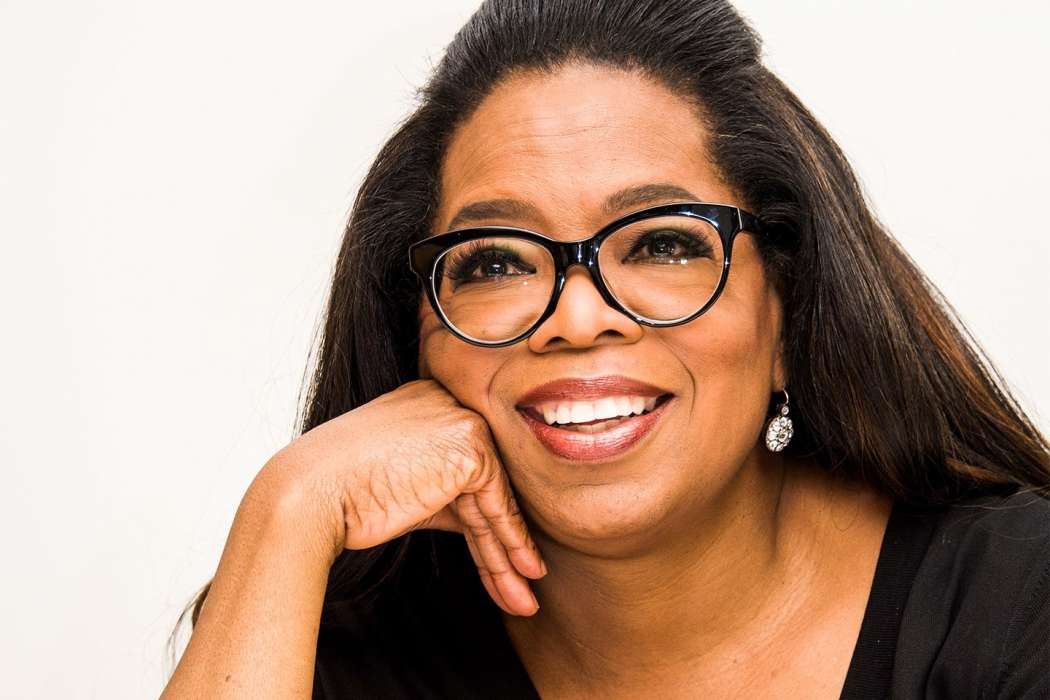 According to a report from Deadline, the television matriarch, Oprah Winfrey, will interview the two Michael Jackson accusers on her OWN network as well as HBO on the same night as the network’s broadcasting of Dan Reed’s documentary, Leaving Neverland.

Reportedly, Oprah’s show, After Neverland, was taped in front of a live audience and it includes many victims of sexual abuse. Deadline reported that the show goes on the air on HBO as well as OWN on Monday night at approximately 10:00 pm.

It’ll be right after the second part of the explosive documentary that premiered at Sundance Film Festival this year and stirred significant controversy. As it was previously reported, James Safechuck and Wade Robson accused Michael of taking advantage of them when they were as young as 9-years-old.

In the late 2000s, both men were heavily involved in the Michael Jackson sexual abuse case, but interestingly, at the time, they were defending Michael rather than testifying against them. As reported by a number of outlets, and as outlined in the new docu-series, Wade and James have come to terms with what happened to them now that they’re grown-up adults.

Coincidentally, this comes after the highly controversial charges against R. Kelly, followed by the Lifetime docu-series, Surviving R. Kelly, which detailed the abuse perpetrated by Kelly and his enablers, who kept the accusations under wraps for many years.

Since the docu-series came out, R. Kelly was indicted on multiple charges of aggravated sexual abuse. Michael Avenatti, the lawyer most famous for representing Stormy Daniel in her defamation suit against the president, said he has in his possession a pornographic videotape in which the R & B artist can be seen having sex with a 14-year-old girl.

Allegations against Kelly have persisted for years. Unfortunately, many in the African-American and R & B community have struggled with the allegations against both Jackson and Kelly – Jackson especially. His family and estate accused James and Wade of being mere opportunists who want a piece of Michael’s lucrative estate now that Michael is dead and can’t defend himself. 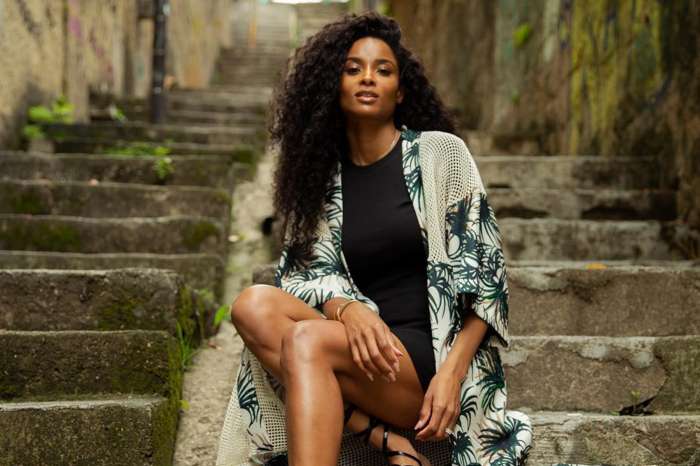