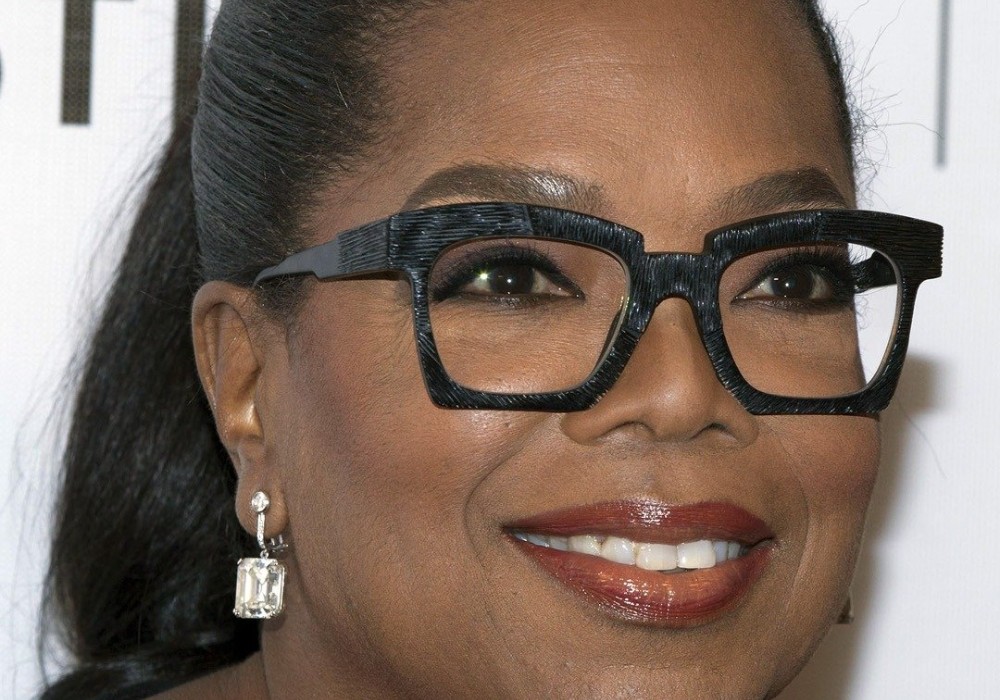 Oprah Winfrey had a chat with her bestie Gayle King on Instagram Live this week. During their discussion the media mogul revealed the identity of her dream quarantine partner, and it wasn’t her longtime partner Stedman Graham.

During their chat, Winfrey and King talked about how they have been keeping busy during the COVID-19 lockdown. When a fan asked King and Winfrey about their dream quarantine partners, the legendary talk show host said without hesitation: Bradley Cooper.

Today would’ve been Ahmaud Arbery’s 26th birthday. But he’s not here to celebrate because he was senselessly shot and killed doing something to make his life healthier and stronger. He went out for a jog while being Black. I wonder what was he thinking in those last seconds of his life? Unimaginable to go for a run in 2020 and end up dead because of the color of your skin. I spoke with his mom Wanda yesterday who says she feels better now that the two men have finally been arrested. But they were only arrested because WE saw the video. Today people everywhere walked 2.23 miles in the name of Ahmaud and justice. We did 2.26 in honor of his 26th birthday 🙏🏽 #IRunWithMaud

King said that her ideal quarantine partner would be The Rock, if he wasn’t already married. However, since he is a married man “it’s a nonstarter,” said King. She then landed on singer Maluma as her dream quarantine partner. The CBS morning news anchor recently interviewed Maluma, and she found him to be “charming, so endearing, so cute.”

Winfrey is currently in quarantine with Graham, and when she revealed she would prefer to be with Cooper she said that it was “no disrespect to Stedman.” She also revealed that she has spoken to The Hangover star during the lockdown, and he is in isolation with his mother and daughter.

When the lockdown began in March, Winfrey posted a video of Graham living in their guest house and she explained that he was staying there for 14 days because he had recently traveled and been on several flights.

It’s THE performance everyone will be talking about. Hear #BradleyCooper open up about his Oscar night duet with @ladygaga. I am so impressed with him as a person AND he stayed and sat in the audience supporting the other guests the whole day! @betoorourke @lisa_borders @melindafrenchgates @michaelbjordan…this is the first of many new #SuperSoulConversations. Listen today.

“Although he does not have the virus, the couple decided that Stedman should quarantine separately in the guest house after several recent flights and some business travel. We’re happy both Lady O and Gentleman Graham are both safe,” said Winfrey’s team in a statement.

Winfrey told King that she wasn’t taking her health lightly, especially during the pandemic. She has even put her dog Sadie in the guesthouse to quarantine for 14 days because of a recent eye infection. King said that Winfrey might have gone a bit too far, but Winfrey made it clear she was taking the virus seriously.

Oprah Winfrey also revealed during the chat that she has canceled all of her planned events for 2020. 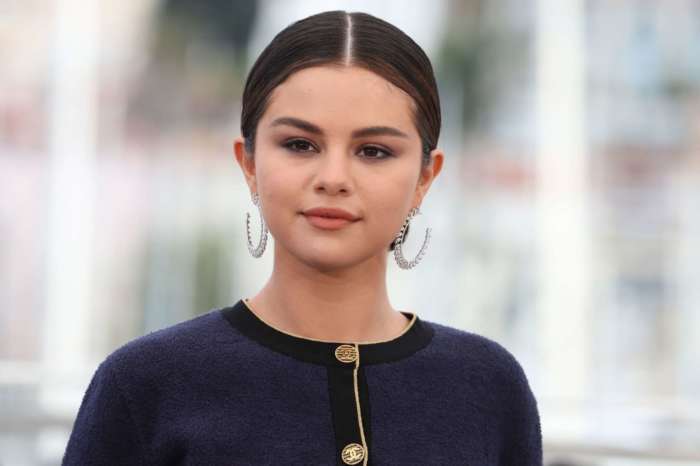 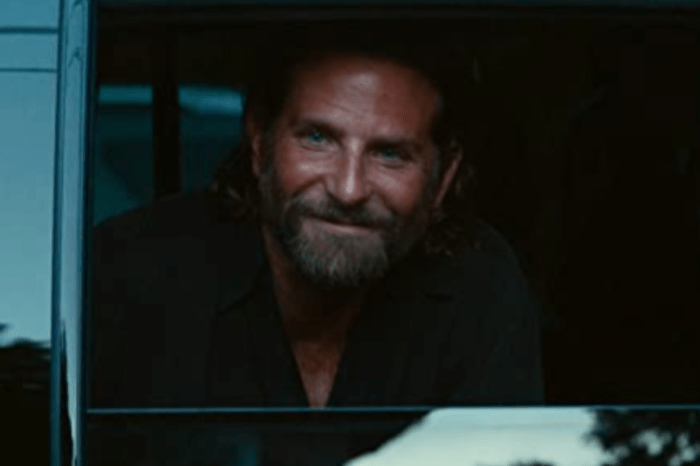 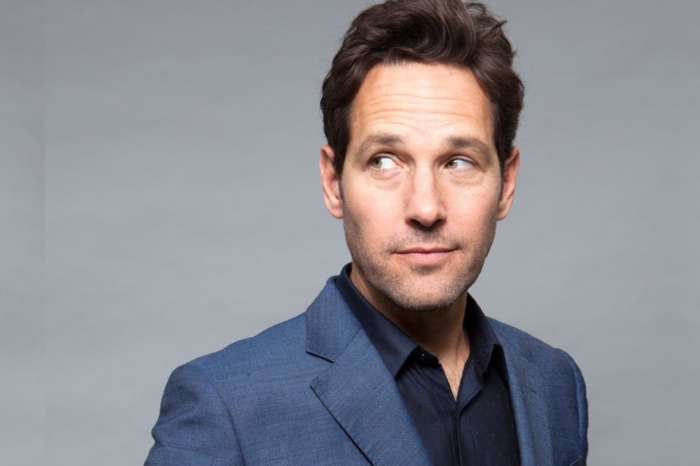