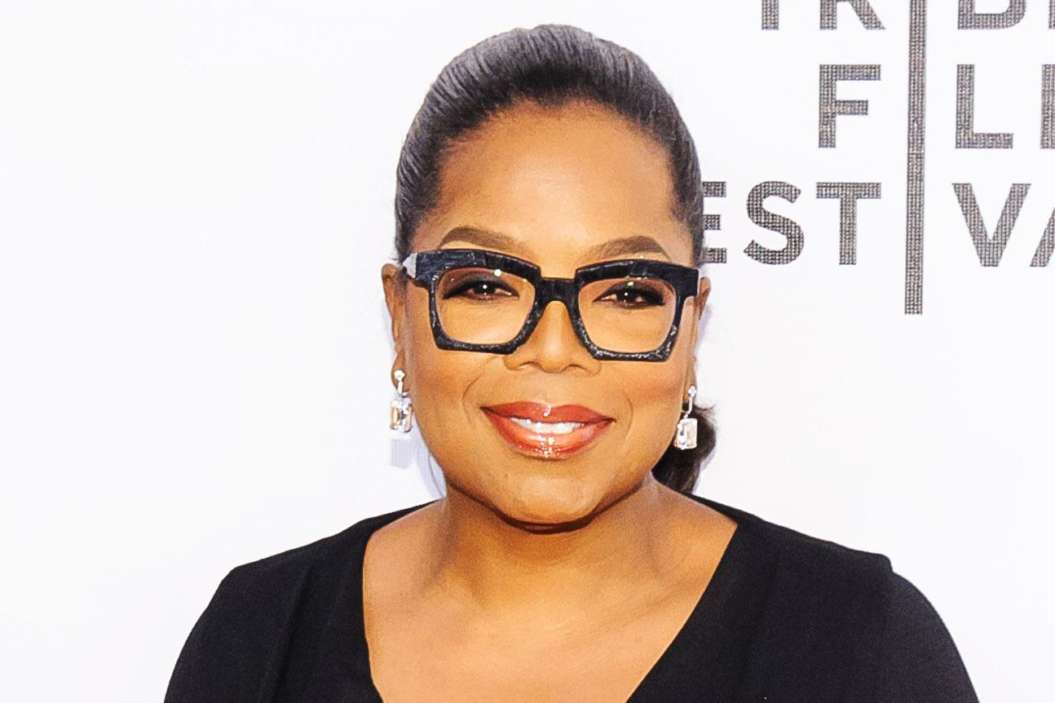 While the COVID-19 virus continues to make its way around the world, Oprah Winfrey has chosen to use the opportunity to provide more entertainment to the public. Deadline recently reported that Winfrey was launching a new series with Apple TV+ called Oprah Talks COVID-19.

In the very first episode of the upcoming series, Winfrey chats with Idris Elba and his wife, Sabrina Dhowre via video chat, and the pair explains how they’re managing to battle the virus. As most know, Elba tested positive for COVID-19 not long after the pandemic made its way to the United States.

On Saturday evening, Oprah posted a preview clip in which Elba says that one of the good things about the pandemic is that it has brought the world’s population together in a united fight against the virus. In other words, for once, the world is agreeing on a common enemy.

According to Deadline, Oprah’s new show is now airing on Apple TV+ either with a subscription or without. The outlet claims that it’s currently available in one hundred countries around the world and weekly episodes will come out regularly.

Like millions of people all over the world, I've been staying safer at home for over a week now. I know a lot of people are feeling stressed, overwhelmed, & uncertain. Bc of that, I want to offer some hope & gather thought leaders & people going through it to add some perspective

The new coronavirus is continuing to spread around the world. The World Health Organization revealed that it has been confirmed in 185 countries and territories. There have been an estimated 11,201 deaths thus far and around 267,013 cases reported.

As most know, the virus can hit everyone equally, including celebrities. In recent news, Sophia Myles announced that her father passed away during his fight with COVID-19. The actress stated that it was serious and people were losing their lives.

Another star to contract COVID-19 is Rachel Matthews, who took to her Instagram account earlier this week to reveal she tested positive for the coronavirus. Matthews explained that it was actually fairly hard for her to get the test.

Moreover, the actress offered a useful time-line describing each day of symptoms. She went on to urge her fans and followers to ask any questions they wanted and she’d happily answer them. 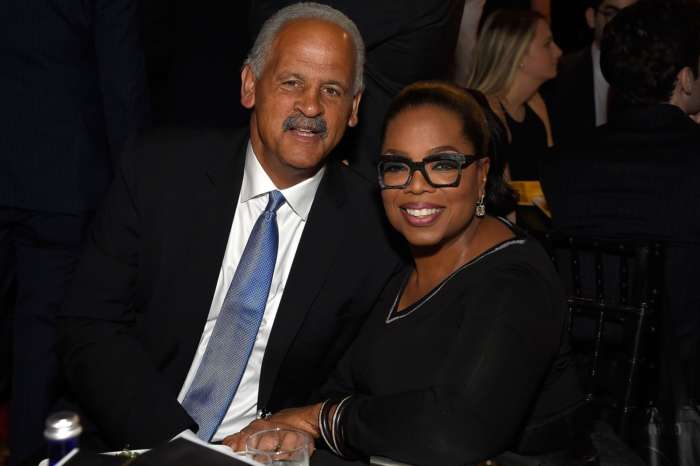 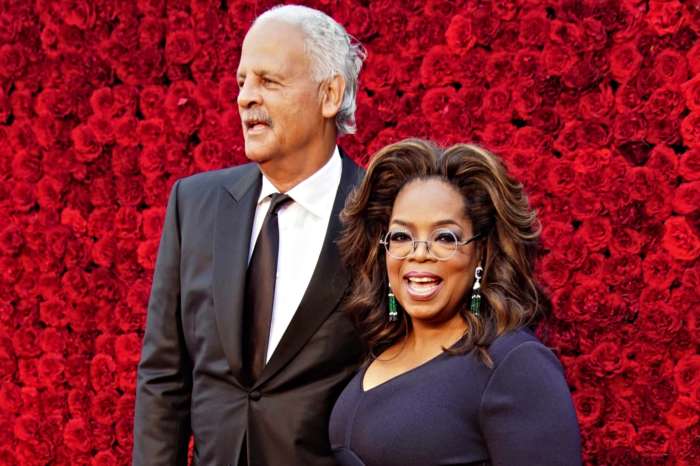 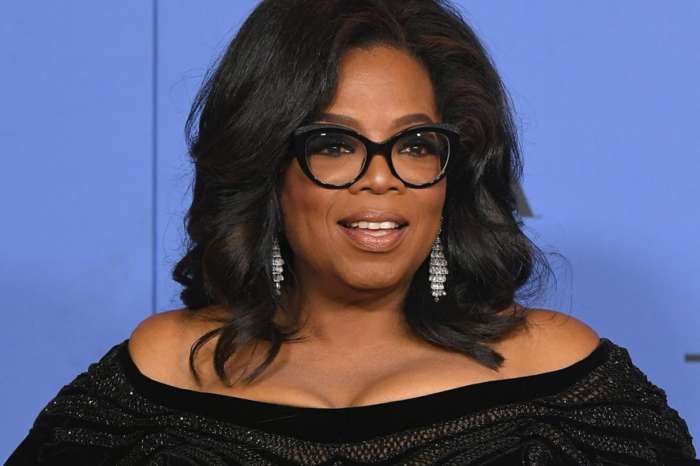 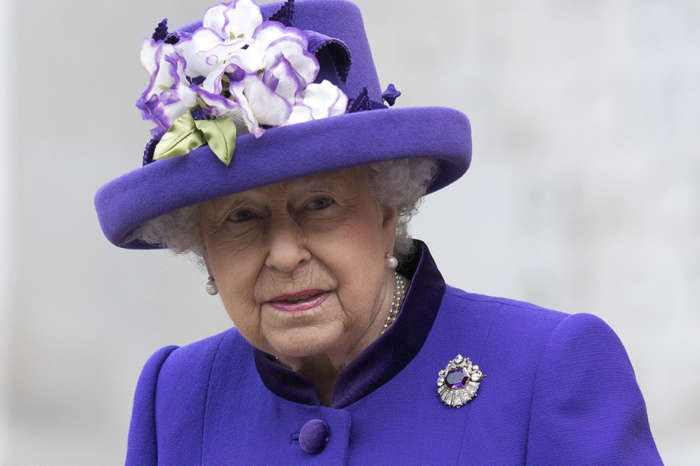