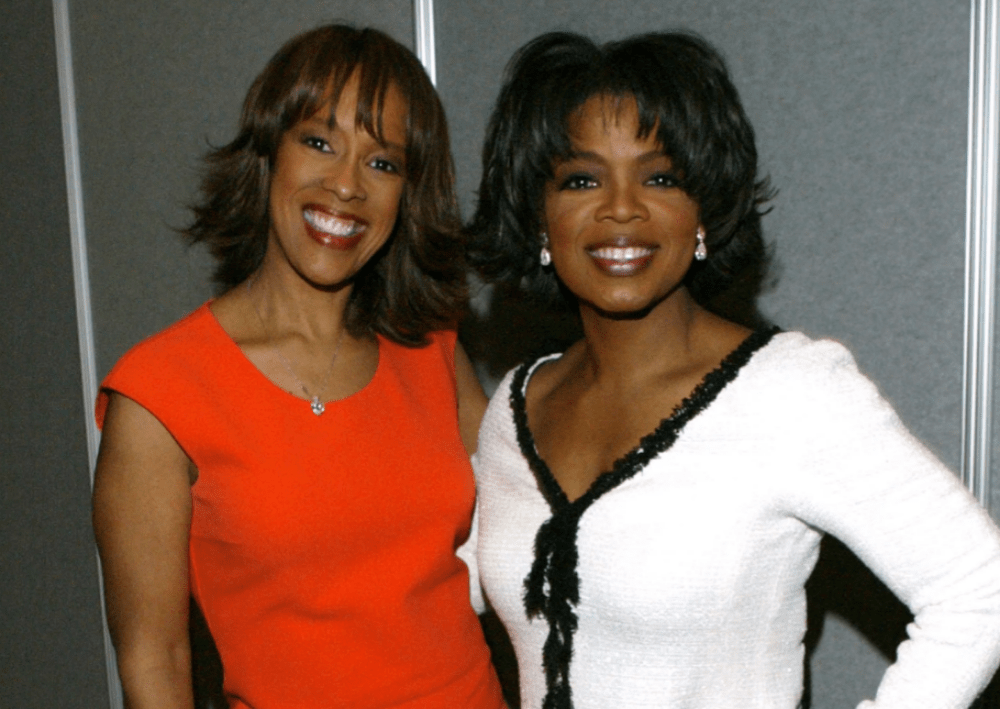 Oprah Winfrey and Gayle King are both tackling some of the biggest news cases right now. While Gayle King is drawing praise for her handling of the explosive R.Kelly interview, Oprah Winfrey is still receiving backlash from Michael Jackson’s fans following Leaving Neverland. After HBO aired their documentary, Oprah followed with the special After Neverland and weighed in on the new sexual abuse allegations against the King of Pop. Many of Michael Jackson’s fans have decried not only Leaving Neverland but Oprah Winfrey for returning to the story and interviewing Wade Robson and Jimmy Safechuck.

While Oprah is well aware of the backlash and expected it, she still took time out of her day to commend Gayle King for her work interviewing R. Kelly. Gayle King is co-anchor of CBS This Morning and not only interviewed R. Kelly but has interviewed two of the women who live with him: Joycelyn Savage and Azriel Clary.

Gayle King said that Oprah called her to make sure she was okay after the interview with R. Kelly took an explosive twist. Gayle has spoken out about the interview and assured her fans that she felt safe the entire time. King continues to draw praise by the public for not only remaining calm but for asking many direct questions to R. Kelly that he answered.

Legal experts have weighed in and remarked that much of what Kelly said during the CBS interview could be admissible in court.

Bravo @GayleKing for calm and and steady focus during #RKelly interview. Outstanding job!
Tell @CBSThisMorning we want to see the whole thing.

Oprah Winfrey continues to receive negativity for speaking to Wade Robson and Jimmy Safechuck on After Neverland. A quick visit on social media is enough to see how many people are outraged that Oprah entertained the men’s allegations and accusations against Michael Jackson.

Many fans, as well as Michael Jackson’s family, say that since Michael Jackson isn’t here to defend himself and was acquitted in a court of law, that everything being said is not based on fact and is detrimental to the Michael Jackson estate, his legacy, and even his children.

Others argue that all people who claim to be victims of sexual abuse, and specifically childhood sexual abuse, must feel free to speak out without being silenced.

What do you think about everything going on with Michael Jackson, R. Kelly, Oprah Winfrey and Gayle King? 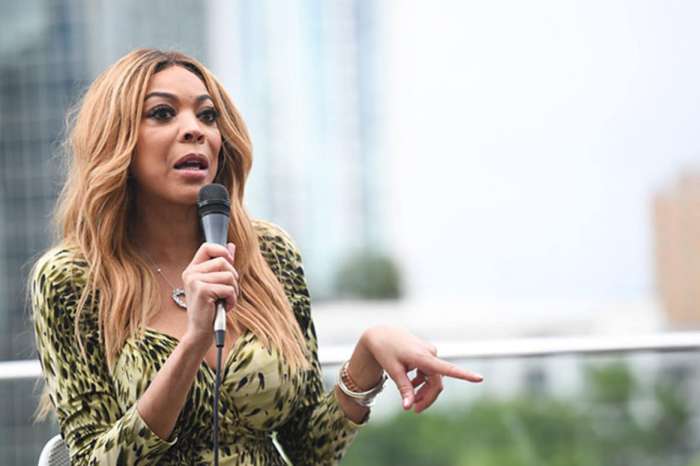