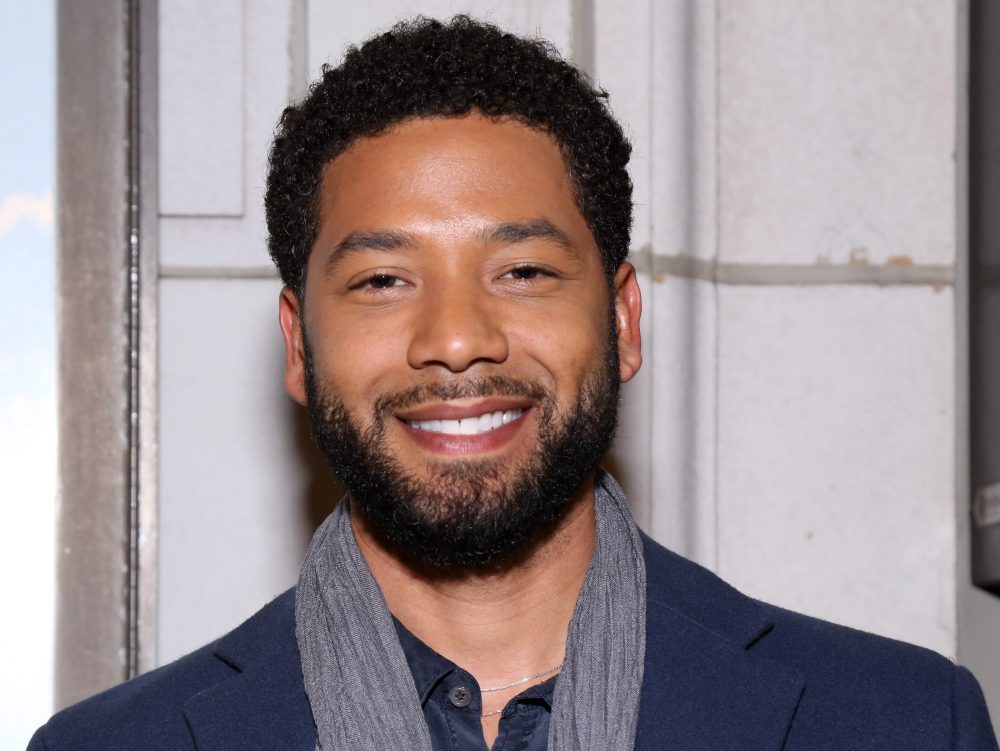 Abel Osundario wants his belongings back. Hot New Hip Hop reported today that Abel’s items that were purportedly used in the faux-attack on Jussie Smollett won’t be returned to him as he has requested. The Chicago Police Department has chosen to hold on to them for now.

As it was previously reported, Abel and Ola, who are brothers, were designated as suspects in the fake-hate crime attack against the Empire star, Jussie Smollett. The event occurred in January of 2019, and it caused a firestorm in the media.

The actor claimed he was attacked one evening in Chicago after returning home from the set of Empire. Smollett said the suspects were white men wearing “Make America Great Again” hats and they yelled out that the United States was “MAGA Country” before orchestrating their assault.

Jussie had previously claimed that the men were wearing ski masks, however, the investigation saw the discovery of surveillance footage of the two brothers buying ski masks and also red hats.

On the 19th of February, the police raided their homes and found all of the gear, including the hats and ski masks. Now that the incident has passed, Abel reportedly wants all of the confiscated gear returned, in addition to his script from the show.

Furthermore, Abel wants the police to return two guns, 2 iPhones, as well as 5 bottles of bleach. It’s not clear if the authorities will ever return the items, considering they are likely being used in the investigation in which Jussie is still involved.

While the support for Jussie was initially quite positive, his contemporaries have been far less supportive, including his Power co-star, Naturi Naughton, who claimed she wouldn’t want to see him as the leader of the NAACP.

Naturi claimed she couldn’t believe that the charges were dropped, all 16 of them, by the District Attorney, Kim Foxx. Currently, the special prosecutor is deliberating whether or not Abel will be able to get his belongings returned to him. 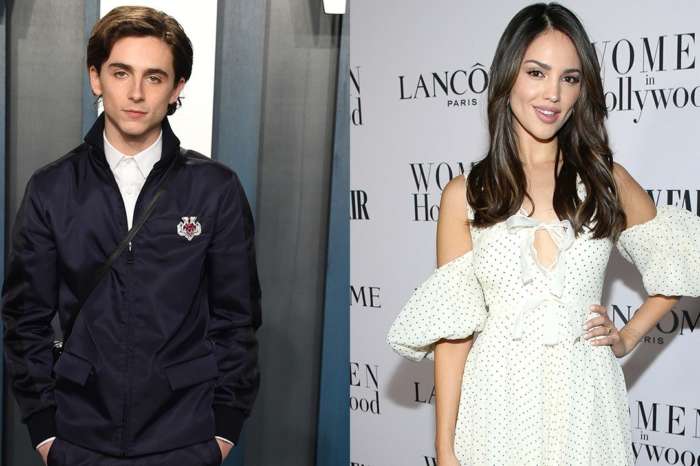