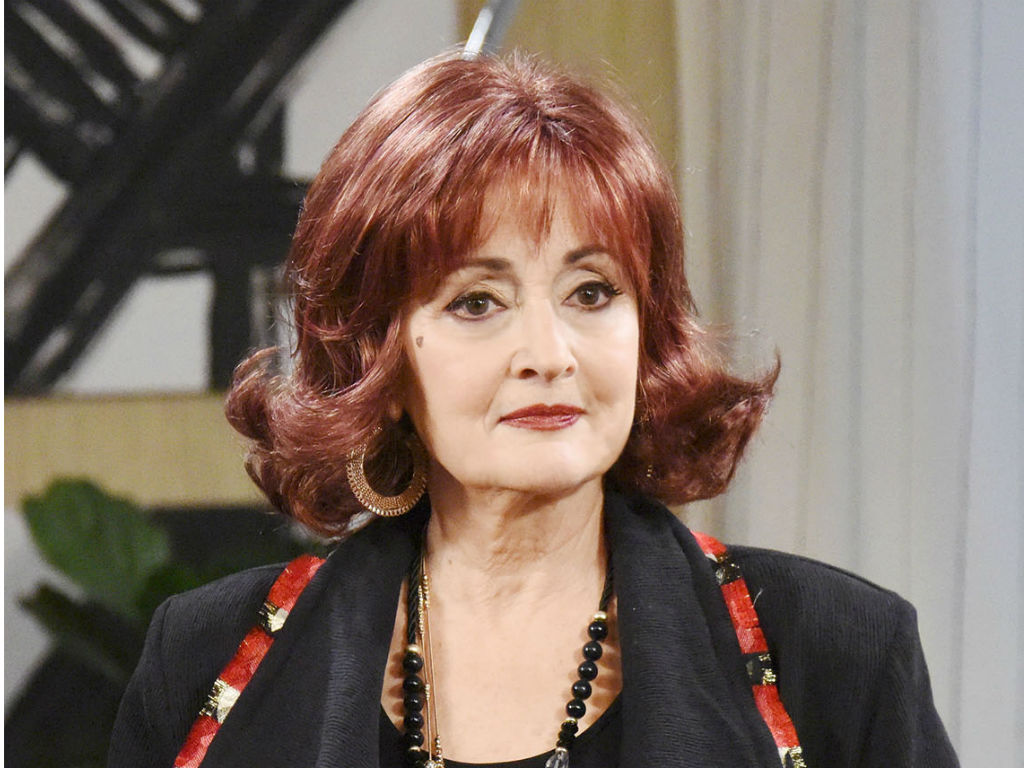 One Life To Live alum Robin Strasser is dishing her return to daytime on Days of Our Lives, as a recast for Vivian Alamain.

The actress made her first appearance as the Vivian on Monday. She briefly appeared in the cliffhanger for last Friday’s episode, but fans got to see Strasser in full form on today’s episode.

Strasser is best known for her role as Dorian Lord on OLTL. She played the character one and off for over three decades. Strasser was a recast for Dorian in 1979, but she is the only one fans remember. It is hard to imagine her playing any other character.

The daytime legend has remained an advocate for the four remaining soap operas ever since OLTL went off the air n 2012. Strasser was approached for the NBC soap opera two years again but turned it down.

She announced her good news on Twitter back in February.

She takes over the role from longtime DOOL actress Louise Sorel, who originated the role in 1992. Sorel has played the character on and off since then but was reportedly unavailable this time around.

Strasser is happy to take over the role, and even after one episode, she is killing it. There is no word on how long she will be on DOOL. The fact she was playing Vivian was kept under wraps until last week, for what appears to be storyline purposes.

Last year the talented actress did share with Soaps In Depth that she would only take on a role if it was recurring.

STEFAN GETS A CALL FROM VIVIAN

ITS YOUR DEAR MOTHER

“I only want to do recurring I’m 73 years old and cantankerous as a horndog in a beehive. I could not possibly work more. But to come in for a hotsy-totsy three months and goodbye? Or to come in twice a month? Enjoyable!” she revealed.

Robin Strasser is returning to daytime for the first time since One Life To Live was canceled over seven years ago. She is back on the small screen playing the always entertaining Vivian Alamain on Days of Our Lives.

Those who loved her on OLTL will want to check her out on DOOL for sure. If one episode is any indication of what is to come, Strasser is going to be awesome!

She’s terrible!! What a mistake. Please remove her as soon as possible!!! Maybe sooner. I thought it was Maggie in disguise.