Omarosa Shoots Back Following Robin Roberts’ ‘Bye, Felicia’ Diss – Here’s What She Had To Say!

Following ‘Good Morning America’ host Robin Roberts’ shade, Omarosa fired back! As you may know by now, Roberts had a viral moment when she quickly slammed her on the show, saying, ‘Bye Felicia’!

The Apprentice celeb had to step down from her Director of Communications position for the Office of Public Liaison.

As a follow up to the resignation news, Robin Roberts couldn’t help but shade Omarosa’s departure, commenting ‘Bye, Felicia!’

Check out the bit here:

Now, we have learned that the woman was offended by the hilarious bit, and during an Inside Edition interview, she shot back, saying ‘That was petty. It is a black woman civil war.’

So if you thought she’d take the high road here, you were wrong!

In addition, despite the woman’s claims that she resigned her title, many people are suspecting that she was actually fired and have taken to social media to find answers.

We’ll soon be able to know more about her time in the White House as during her interview with Michael Strahan she stated she has a lot to share.

‘As the only African-American woman in the White House, as a senior staff and assistant to the president, I’ve seen things that made me feel uncomfortable, that upset me, that affected me deeply that affected my community and my people. And when I can tell my story, it’s a profound story that I know the world will want to hear,’ she told Strahan.

We are very curious to hear her side of the story as well!

What do you think about Robin Roberts’ ‘Bye, Felicia!’ comment? What about Omarosa’s response to it? 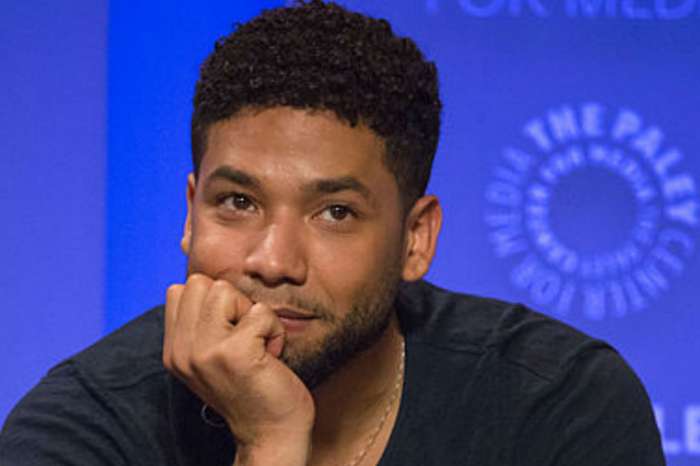