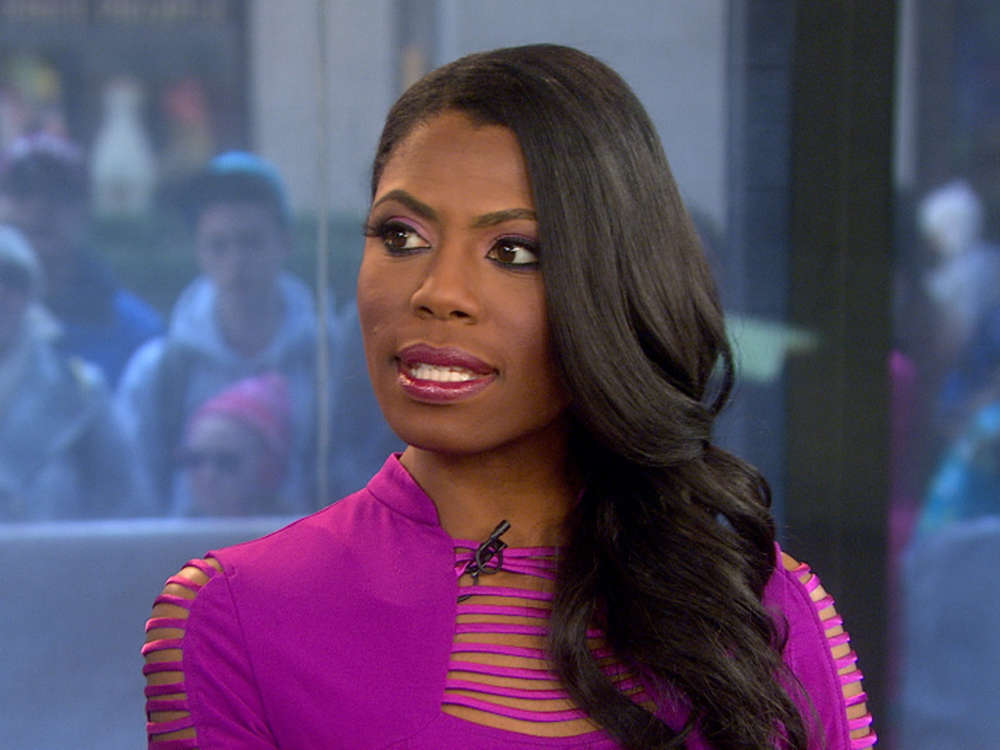 Omarosa Manigault Newman, who appeared on Celebrity Big Brother and also worked in the Trump administration, shocked many of her co-stars on the aforementioned series when she spoke candidly about White House rumors.

People Magazine reported on a new book written by Ross Mathews, who was her housemate on Celebrity Big Brother. In Ross’ book, he described how Newman told other cast members on the show several secrets that were truly “shocking.”

Mathews claims he was “too scared” to share some of the facts in his book. Additionally, when cameras stopped rolling, Omarosa and some of the other people on the show met up at Marissa’s house to discuss some of the White House trials and tribulations.

Unfortunately, Ross never shared the details of what Omarosa had to say in private with him and the other cast members. This is quite unlike what Omarosa has done in the past, considering she had no problem talking badly about him when she was fired from the administration.

DREAMS DO COME THROUGH. You can do anything you put your mind to. Yesterday I met one of my favorite tv personalities in the world @omarosa thank you @picasodesignz for making this happen. NOTHING is impossible. If you put in work anything you aim to achieve can be achieved. Thank you @omarosa for taking a picture with you and signing my book. I will remember this day forever. Maybe one day I’ll have the honor of shooting you 📸 @brucetookit Love You! #HappyBirthdayOmarosa #Omarosa

As it was previously reported, Newman lost her job as director of communications for the White House Office Of Public Liason back in 2017. Just one year later, Newman released her book, Unhinged, in which she stated that the president was slowly losing his mind.

Her book later went to the number one spot on the New York Times’ Bestseller list. Sarah Sanders, who was the press secretary at the time, claimed the president and the administration were accused of lies and egregious allegations.

Later, Trump called Omarosa a “dog” who didn’t have any credibility. Followers of the feud between Omarosa and Trump know that it persisted for several months. The reality star claimed she was continuously worried about what the president of the United States would tweet next.

Trump has been criticized by many for his controversial use of Twitter, however, others have noted that his use of the social media platform may have played a role in his election.