Omari Hardwick cannot catch a break. Mr. Hardwick, famous for the role of Ghost on the hit show Power, is being dragged on social media for marrying a white woman.

Hardwick is African-American, and Jennifer Pfautch — his wife and the mother of his two children — is Caucasian.

This week, the talented actor and poet took to Instagram where he shared a photo where he is standing with his friend and R&B star Tank.

He used the caption to show support for one of Donald Trump’s worst enemies — Colin Kaepernick.

Hardwick captioned the photo: “Support is the key. Whether it’s brother @kaepernick7 of his actual call in life. Whether it’s @therealtank on the release day of his new project of his platform in life. One thing matters. Deciphering whether said support is of a good movement. Then…SUPPORTING it all the way through.”

Nova: Bravie, we HAAAVE to make Mama a cake…it's her birthday! Brave: No "Vuvva". How bout you make it. And i eat it? Nova: How bout Mama makes it….and we BOTH eat it?! Brave: DEAL! #Tribe

One person took the opportunity to lash out at Hardwick using a scripture from the Bible.

The commenter wrote: “I want to start by saying you are a phenomenal actor. I have been watching Power (up to 402 so far) and they cast you perfectly. You are TRULY talented. I have gotten in a number of convos/arguments about race this week and have since made my fb page a NO race page because it was taking all my time going back and forth with people about it. Race and the issues surround it are issues that people are pretty set in their ways about… people feel how they feel and I get that. What I wanted to say to you after this comment was: you are married to a white woman and have 2(3) mixed (not black) children with blonde hair and very light skin.”

The follower added: “(I really like your sons name btw!) Wouldn’t it be better, instead of supporting people based on the color of their skin, and further dividing people to pick sides, to just support people period? Regardless of colors. There are many causes, many valid angles, many people (of all shades and backgrounds) who need support. Why not just be the best human being possible, kind to everyone, supportive of causes that you deem fit… and not make it about the color of people’s skin?!”

Support is the ? . Whether it's brother @kaepernick7 of his actual call in life. Whether it's @therealtank on the release day of his new project of his platform in life. 1 thing matters. Deciphering whether said support is of a righteous movement. Then…SUPPORTING it all the way through.

Hardwick hit back by telling the woman to mind her business. Fans are now debating the notion “you can’t speak black and sleep white.”

It seems that this debate will never end for some of Hardwick’s followers. 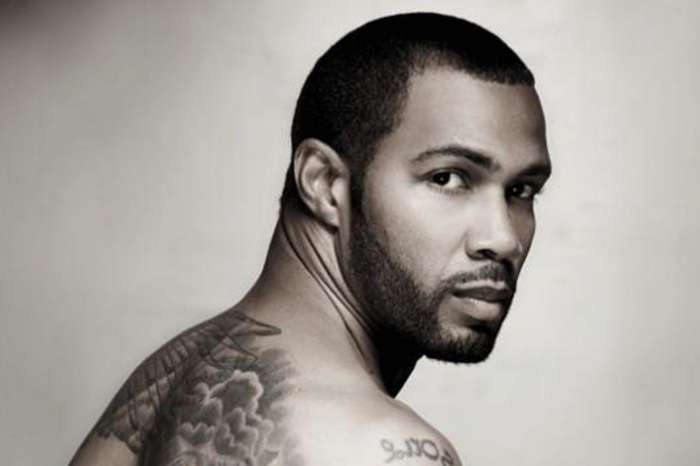 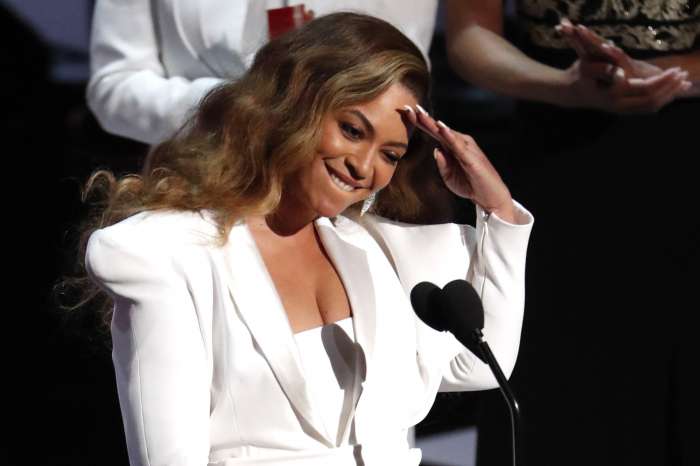 Wow, just because you have the freedom of speech, does not mean that you’re rude to others! Mr. Hardwick has the same right to be black, sleep with his wife and love his bi-racial children as anyone else. No one asked for the public’s opinion on how he should live HIS life! Fans wouldn’t want him telling them who to marry, if they should be with the race they’re with etc. Just because social media has made a way for fans to connect with celebrities doesn’t mean that celebrities want to hear negativity about their family members or care what a fans thinks about the personal decisions they’ve made for their life! Grow up people and put yourself in another person’s shoes before you lash out and say mean and harsh things.