It’s not uncommon for celebrities to face the wrath of disgruntled fans who are displeased with their favorite entertainer’s supposed lack of appreciation. Many individuals wrongfully assume they are entitled to a celebrity’s time, often stopping them to ask for pictures and autographs.

And, in the modern era, characterized by an abundance of social media and self-portraits, celebrities are under even more pressure to pose for photographs, regardless of the situation or their mood.

One fan online took Omari Hardwick to task for not posing for photographs with Hardwick when he was out with his family, enjoying an afternoon together. On Instagram, Omari said he was annoyed by the way his fans expect him to act the way that he does while on the set of Power.

Omari went on to tell a story of one fan, who wouldn’t stop bothering him and his family for a photograph. Another person criticized Omari for supposedly yelling at one of the women who wanted a picture.

One person wrote, “you actors be acting like you’re God. Knock it off playboy.”

You can check out the exchange below:

#OmariHardwick gives an in depth explanation as to why he yelled at a fan who asked for a pic. Who was in the wrong? ***SWIPE***

As you may or may not know, celebrities are often hounded in the streets by fans, who often forget that a person may be different in real life from the way they are on screen.

Additionally, admirers often feel entitled, as if they are responsible for a star’s success, just because they’re a follower of that person’s work. Omari isn’t the only one to criticize this cultural phenomenon.

Justin Bieber, as well, as also said that he refuses to take pictures in public with his fans because he finds it emotionally draining, on account of the fact that he often has to put himself in a great mood, that way his fans aren’t disappointed.

Other stars to make similar comments include Daniel Craig, whose wife, Rachel Weisz, often says Craig refuses to take photos. Daniel admitted that he has trouble saying “no” to some of his admirers. 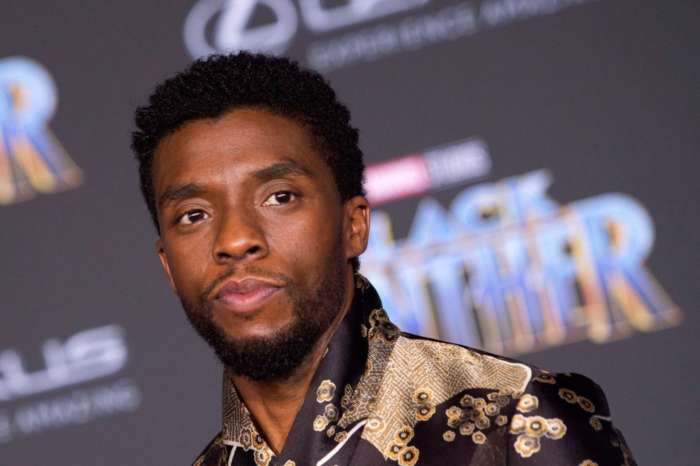 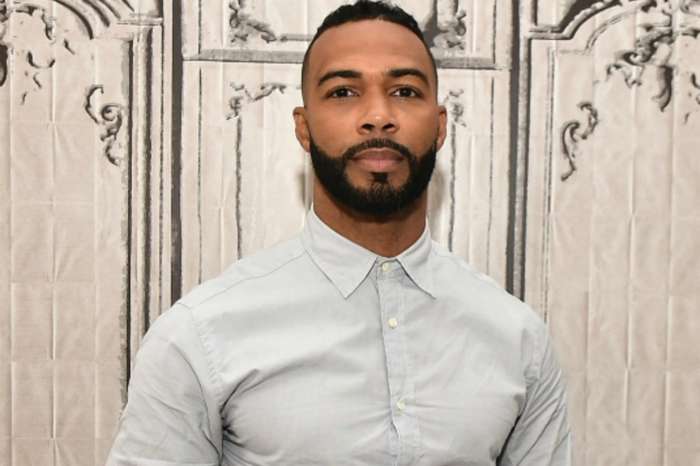 Omari Hardwick Hits Back After Reading This Offensive Comment About His Wife, Jennifer Pfautch 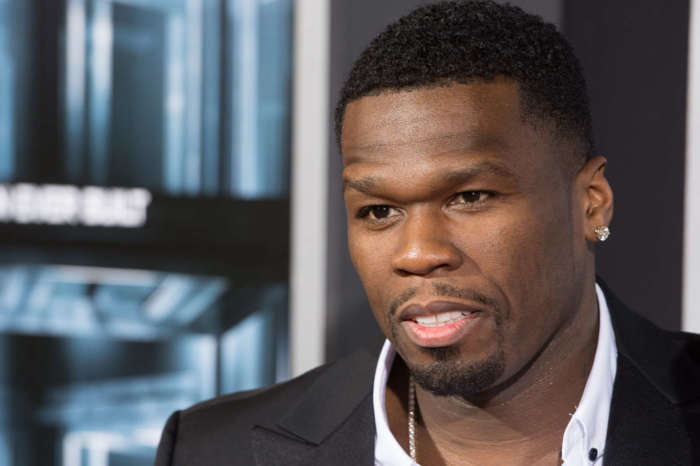