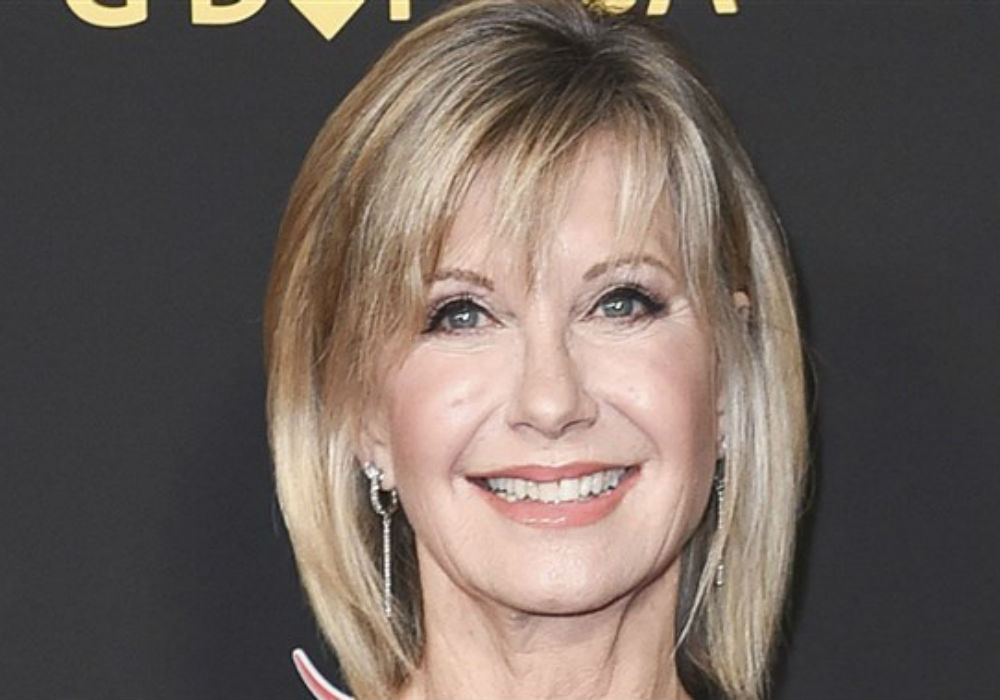 The reports of her imminent death have been greatly exaggerated. After a story surfaced that legendary Grease star Olivia Newton-John was “clinging to life,” the actress and singer debunked the rumor that she was on her deathbed by speaking out on social media.

On Wednesday, Newton-John posted a video on Twitter cheerfully wishing her fans a Happy New Year, while looking very much alive and well.

“Thank you all for the wonderful love and support for me and for my Olivia Newton-John Cancer Wellness Centre in Melbourne, Australia,” she happily told fans after telling them that she was “doing great.”

Olivia Newton-John: "rumors of my death have been greatly exaggerated" https://t.co/Zwrk6nQ9yz pic.twitter.com/Mp0A24dfXc

Just a few hours before posting the clip, cameras caught Newton-John and her husband of ten years, John Easterling, out grabbing lunch in Santa Barbara, and she was all smiles.

Reports started circulating last week that the Hopelessly Devoted To You singer’s condition had taken a turn, and her body was “shutting down” and she had just “weeks” to live. There was also the claim that Newton-John was holding on so she could see her daughter, Chloe Lattanzi, marry her longtime fiance James Driskill later this year.

Newton-John is a cancer survivor who announced in 2017 that she had undergone treatment for stage 4 breast cancer that spread to her spine.

She said at the time that her outlook was positive, and it still looks like that’s the case.

Despite the 70-year-old’s cancer diagnosis, a representative told People Magazine earlier this week that the recent reports were “ridiculous” and “crap.” And, her niece, Tottie Goldsmith, told her followers on Instagram that her aunt’s health was just fine.

“Just giving you the heads up that Livvy is in good health, so let’s leave that distressing rumor where it belongs,” Goldsmith wrote alongside a pic of herself posing with Newton-John.

Olivia Newton-John Spotted on Lunch Date with Husband After Denying Report She Has Weeks to Live https://t.co/lHHMay5qBr

Goldsmith later told Australia’s Seven Network that her aunt gave her permission to speak out about the “sick” rumors, and fans can be sure that Newton-John isn’t going anywhere.

Olivia Newton-John actually received her first cancer diagnosis in 1992 and underwent nine months of chemotherapy, a partial mastectomy, and breast reconstruction before beating the disease. After that battle, she became an advocate for breast cancer research and early detection and opened her cancer center in Australia. 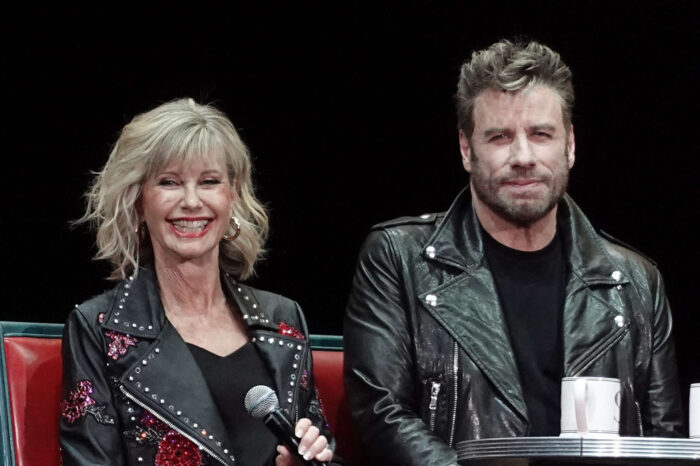 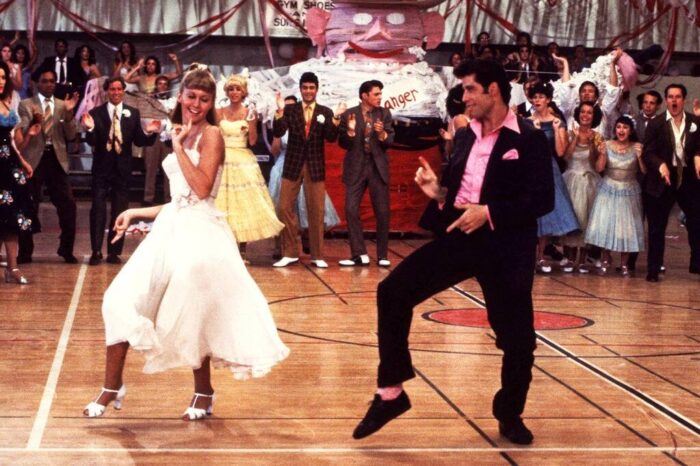 Olivia Newton-John Reacts To Criticism Saying ‘Grease’ Is Sexist – Check Out Her Opinion! 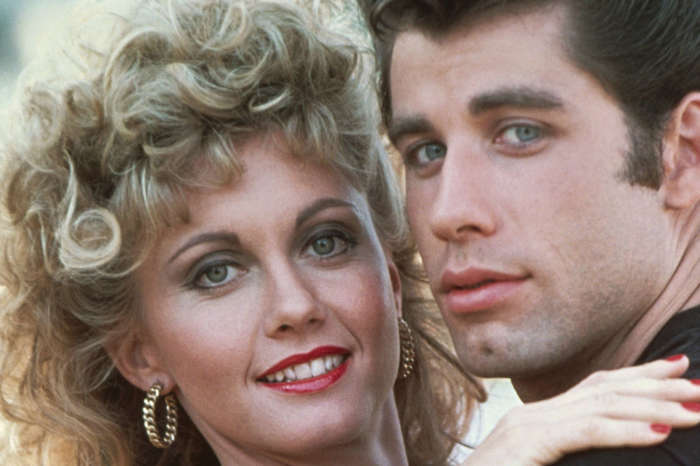 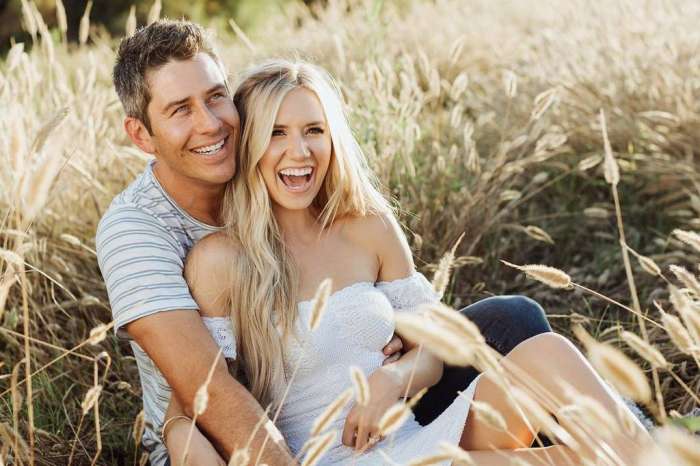