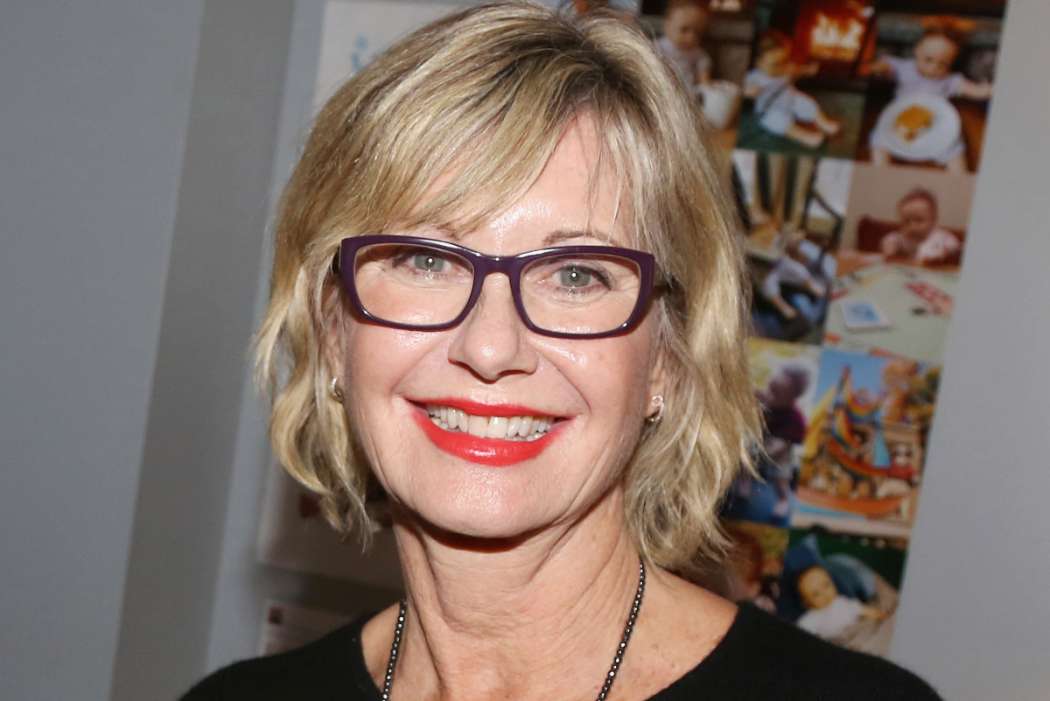 Olivia Newton-John, who’s perhaps most known for her iconic role in the 1970’s movie, Grease, has intermittently battled cancer for a few years now. Reports have indicated that she was merely “hanging on,” but it looks like that isn’t the truth at all.

The star said that “rumors of my death have been greatly exaggerated.” In the ending months of 2017, the 70-year-old actress was diagnosed with cancer not the 1st, or 2nd, but the 3rd time.

Reports stated she was only hanging on for the sake of seeing her daughter get married. However, just a few days later, Newton-John released a video on Twitter in which she talked about the inaccurate reports.

In some words, she said they were straight up untrue. On the social media platform, Olivia said that rumors of her death were “greatly exaggerated” – quoting a very famous quote, however, one which can’t be identified, but some attribute to the iconic writer, Mark Twain.

Just giving you the heads up that Livvy is in good health, so let’s leave that distressing rumor where it belongs ?

She didn’t have much else to say about it, except thanking fans for showing support for her wellness center in Melbourne, Australia. Not long ago, Tottie Goldsmith, her niece, released a statement which said her health was slowly getting better.

Tottie said we should all “leave that distressing rumor where it belongs.” Moreover, she told publications that the reports of her impending death were “hilarious.”

Once again, her social media manager said to journalists from the Herald Sun that she was feeling better, despite what some fans wanted to believe. Her manager said that people clearly just want “to believe some dramatic turn.”

As you may or may not know, Newton-John was diagnosed with cancer first back in 1992, and it came back in 2013. And 15 months ago, it returned for the third time. Except now she’s using CBD oil to help medicate rather than other drugs.

Putting rumors of her death aside, John’s career was defined in the 1970s with her role in Grease. However, while her film career didn’t continue as it did, her artistry as a performer/singer continued to grow. 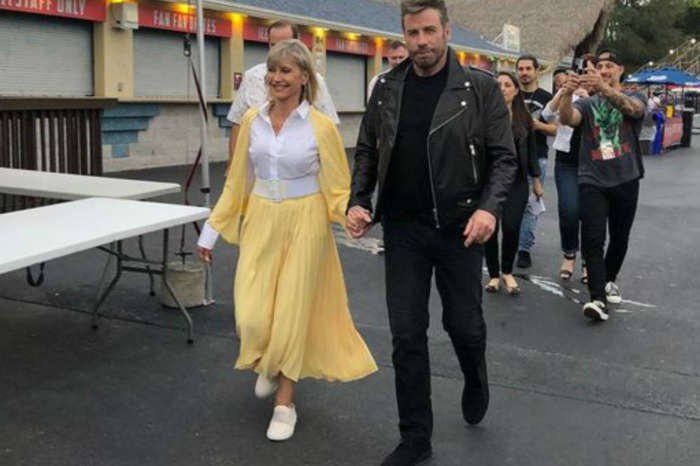 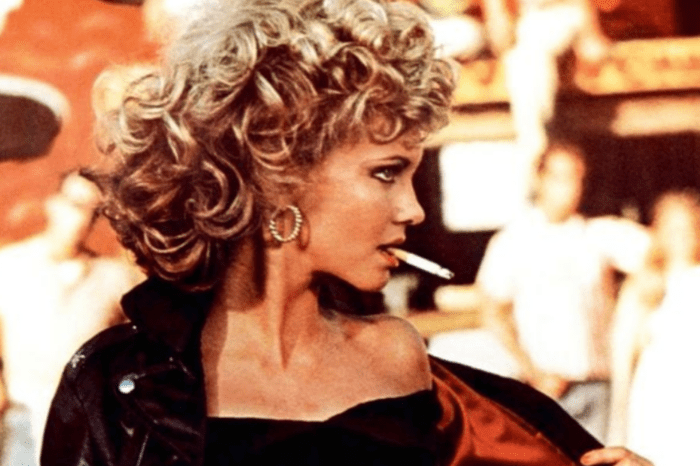 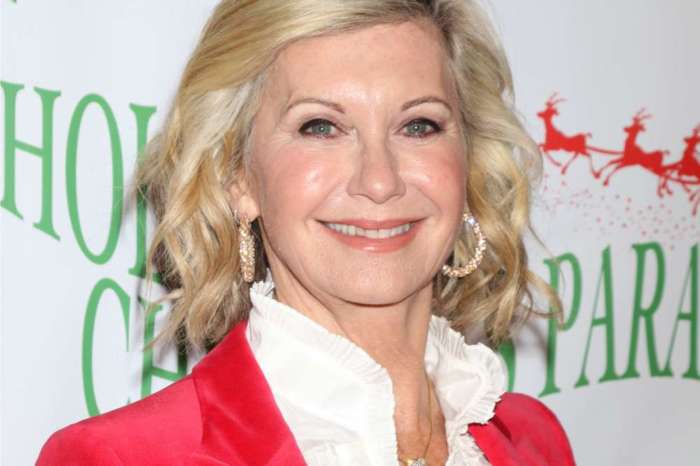 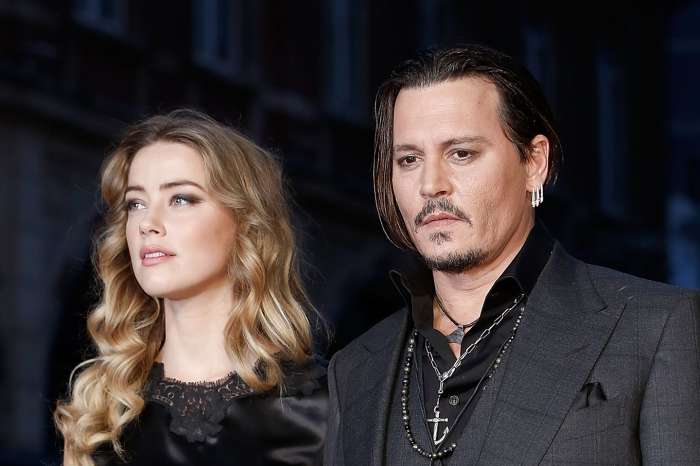