Olivia Munn and Aaron Rodgers to Tie the Knot Soon

Green Bay Packers’ quarterback Aaron Rodgers saw his Super Bowl dreams shattered earlier this month when his team lost to the Atlanta Falcons in the recent 2017 National Football Conference (NFC) championship game. But chances are the loss isn’t weighing too heavily on the athlete’s shoulders.

The reason for this is that waiting for him after the event, is his very supportive girlfriend, actress, and model Olivia Munn. Munn is famous for being the gorgeous and witty presenter from the defunct G4 comedy series “Attack of the Show,” who further entered mainstream geek culture by being cast as the mutant ninja named Psylocke in “X-Men: Apocalypse.”

Rodgers and Munn have been dating for three years now and were last seen together at the 2016 ESPY Awards’ red carpet.

There have been no reports of any controversy or scandals involving the two, so when rumors of an engagement started surfacing, people are paying attention but not surprised.

The rumors began last Friday when Olivia Munn was spotted driving in Beverly Hills with a very noticeable sparkler on her ring finger. According to media reports, the gold bauble looks like an engagement ring due to the presence of a ruby center framed by diamonds.

Rodgers may have suffered a big loss at the start of the year, but it looks like he’s going to win big in the near future.

While the couple has yet to address the speculations publicly, it is only a matter of time before we find out the real deal about the ring. Let’s face it; if you are about to get married to Psylocke, you are going to want the whole world to know. 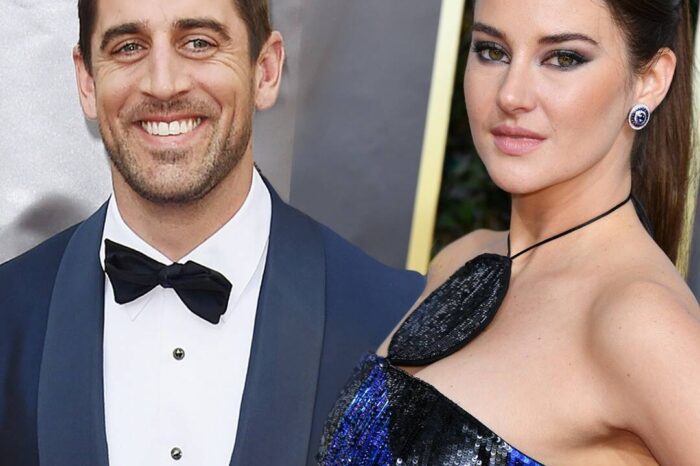 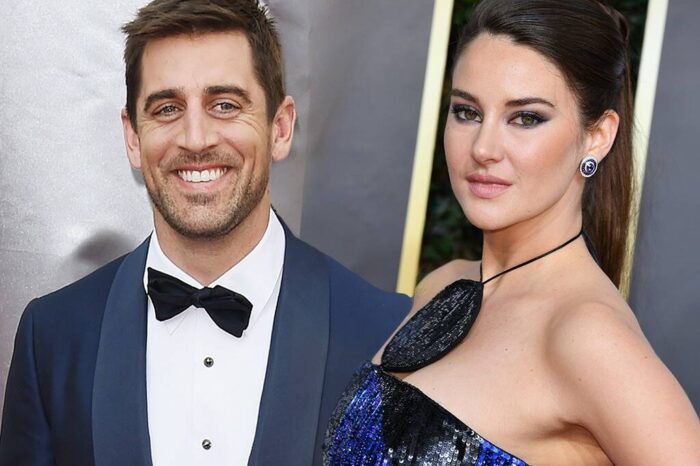 Aaron Rodgers And Shailene Woodley – Inside Their First Valentine’s Day After Getting Engaged!