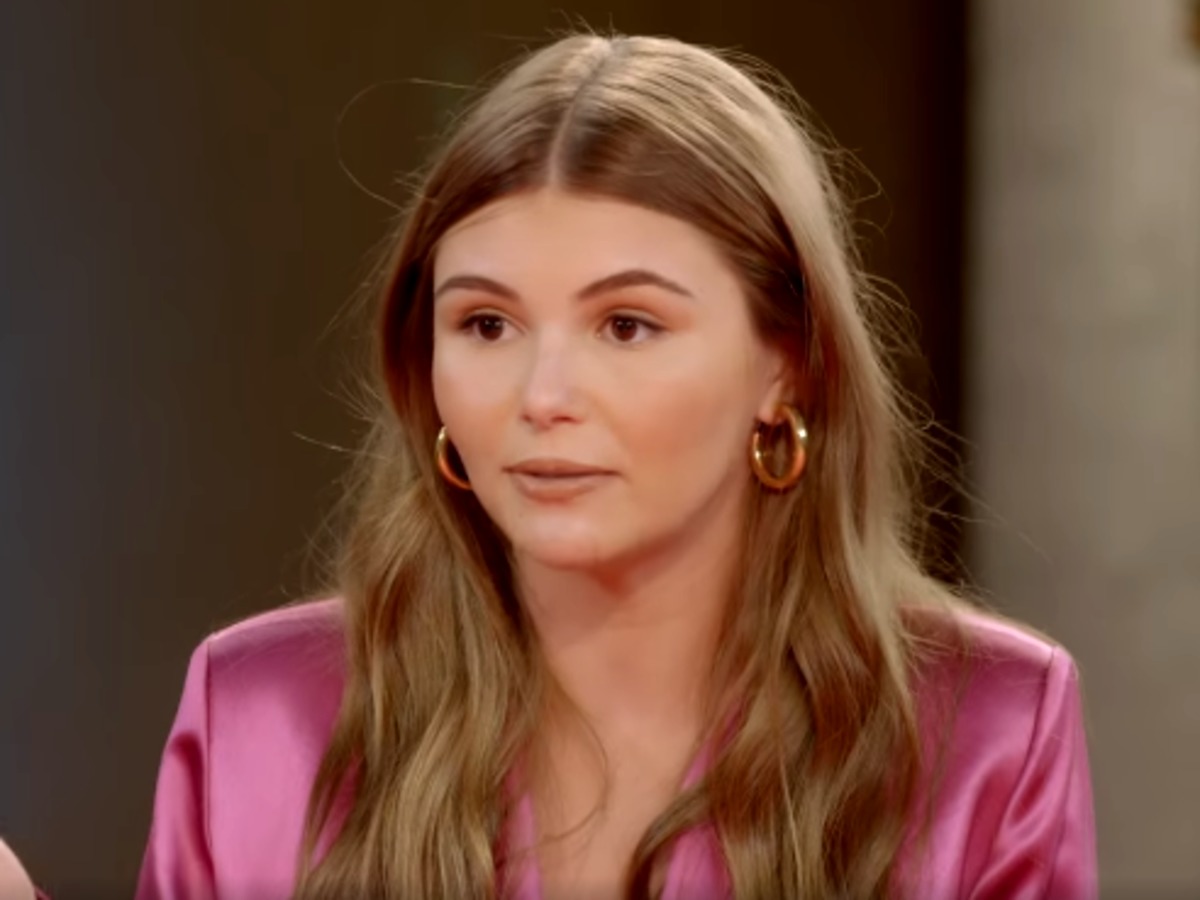 Olivia Jade went on Red Table Talk with  Jada Pinkett-Smith but her appearance didn’t have the results she was hoping for. Olivia’s parents, Lori Loughlin and Mossimo Giannulli are serving their sentences for their involvement in their children’s college admission scandal. Though Olivia chose to speak to Red Table Talk because she felt it would be a safe place for her to share her side of the story, she was slammed by many never-the-less.

Jada Pinkett Smith even asked Olivia Jade why she chose Red Table Talk as her platform. Jada asked Olivia: ‘What made you want to come to the table?’ to which Olivia replied as follows.

I think that this has been a really eye-opening experience for me and situation, and although there’s a lot of negative around it, and there’s a lot of mistakes and wrongdoings, it’s led me to have a completely different outlook on a lot of situations. I also felt like I wanted to be somewhere I didn’t feel attacked and maybe could feel more understood. I watch the show and I think you guys are all amazing and it feels really safe, but it also feels honest and it feels like we’re going to lay it all out here, and it’s going to be an open conversation which is really important to me as well.

While the Facebook Watch streamed, the comment section quickly filled with people who accused Olivia of being tone-deaf and chalked it up to white privilege. It shows that there are times amidst public scandal when it is best to speak out and others when it is wise to remain silent.

You may see Olivia Jade’s full Red Table Talk interview along with the comments many left below.

It seems many people took issue with Oliva saying that she deserves a second chance and that she shouldn’t be punished for the scandal. Olivia stated the following.

What’s so important for me is to learn from the mistake, not to be punished and never given a second chance. I feel like I deserve a second chance to show I’ve grown.

It may have been a better strategy for Olivia to have remained quiet while letting her parents finish out their sentence, and then, after some time had passed, slowly begin revitalizing her career because according to public opinion, this method backfired. 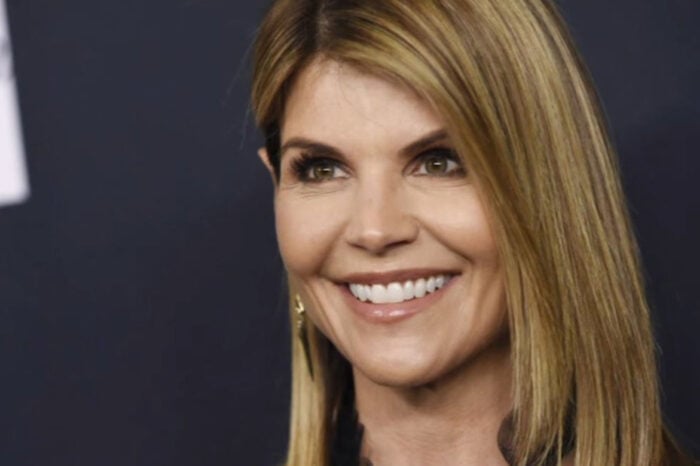 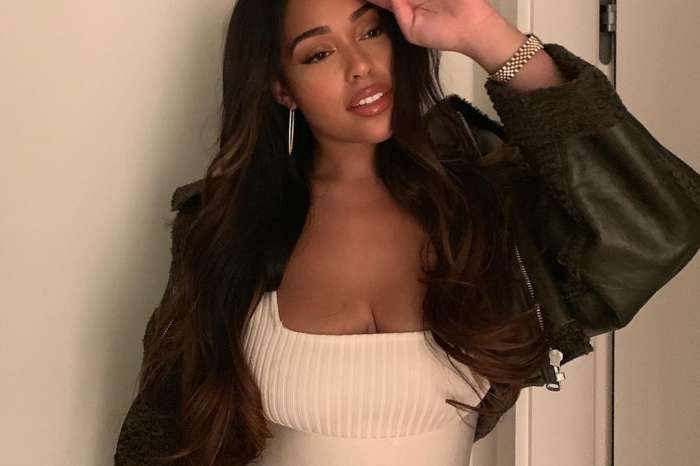