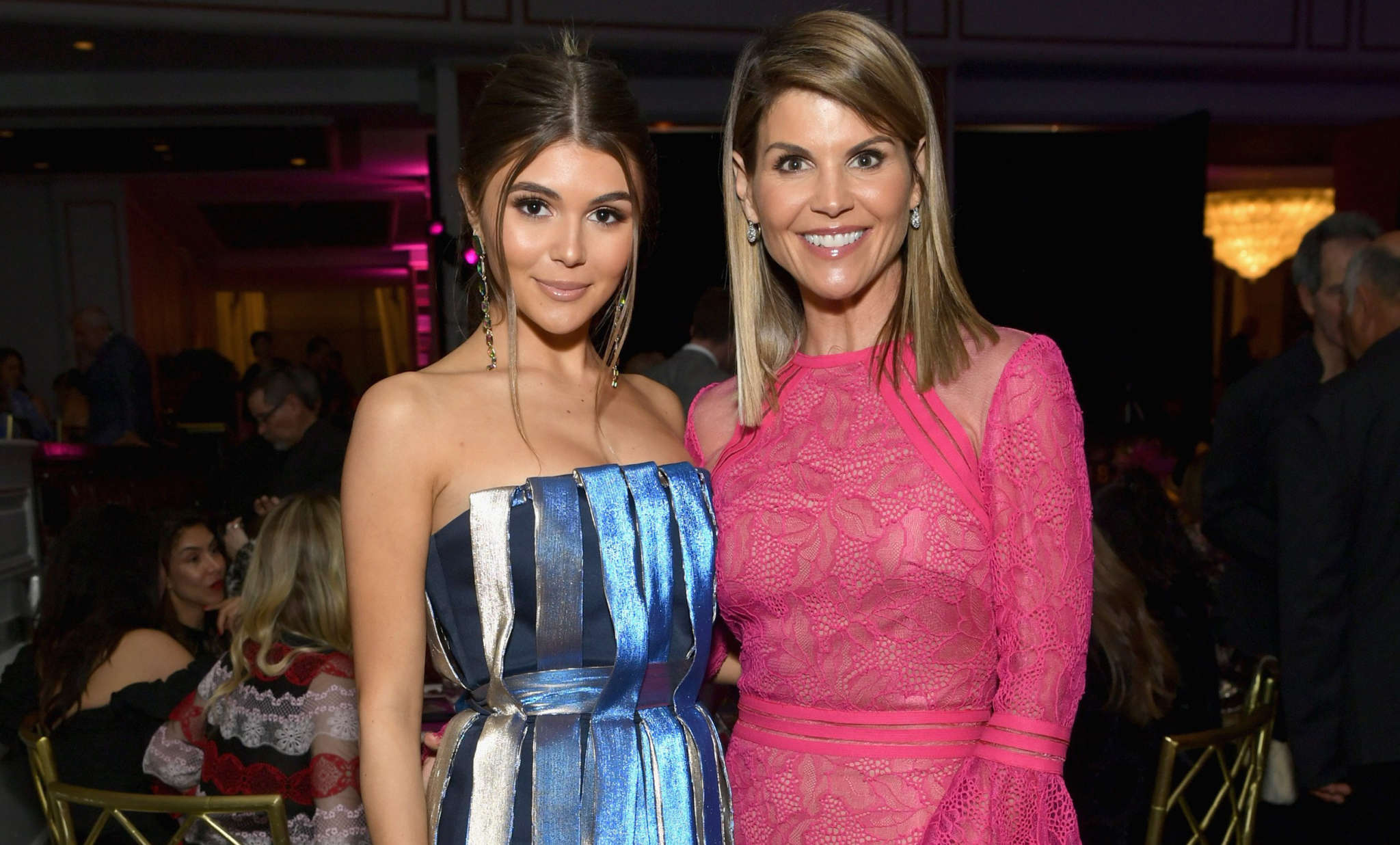 Months after the whole college entrance scandal that involved, among many others, actress Lori Loughlin, it’s been revealed that her daughter, YouTuber Olivia Jade’s resume said she was a gold, silver, and bronze medalist as a result of her many years as a high school rower! In other words, the scam made it seem like she was really skilled at the sport she’d never actually played competitively but that she used to get into college.

That’s right! According to a rowing resume released by the US Department of Justice, Olivia is such a talented crew member that she’s won many different medals at a number of competitions.

As you may remember, her mother, Full House actress Lori Loughlin and her dad, fashion designer Mossimo Giannulli, were accused of paying massive bribes to get their daughter into USC as part of the rowing team!

The fake resume suggests that she would have been a great asset to the school since she supposedly already had years of experience and many medals to be proud of, neither of which was actually true, of course, since she was not in fact part of a rowing team and never had been.

According to the document, Olivia has won two gold medals, two silver ones as well as two bronze in rowing competitions with her high school team.

Furthermore, the resume also claims that she ended in 11th and 14th places in the prestigious Head of Charles race in Boston on two separate occasions.

It was not too difficult to realize that it was all fake, however, since the person who forged the document did not take into consideration a very important fact – while the high school team she was supposedly part of did participate in those competitions, their results do not match the ones specified in the resume.

‘Although Olivia is non-scholarship she is highly talented and has been successful in both men’s and women’s boats,’ the document also claims. 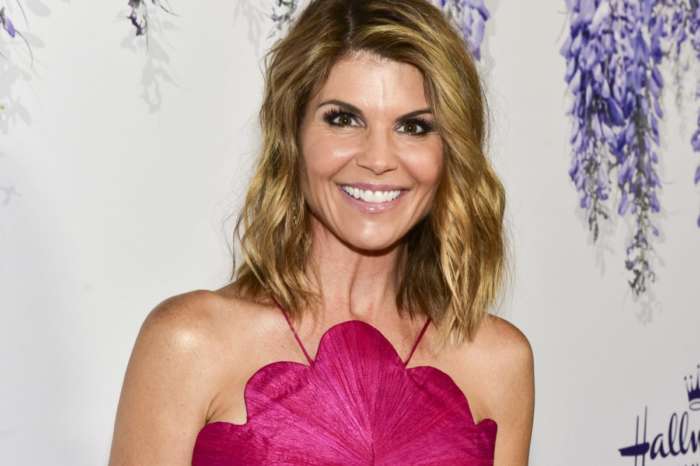 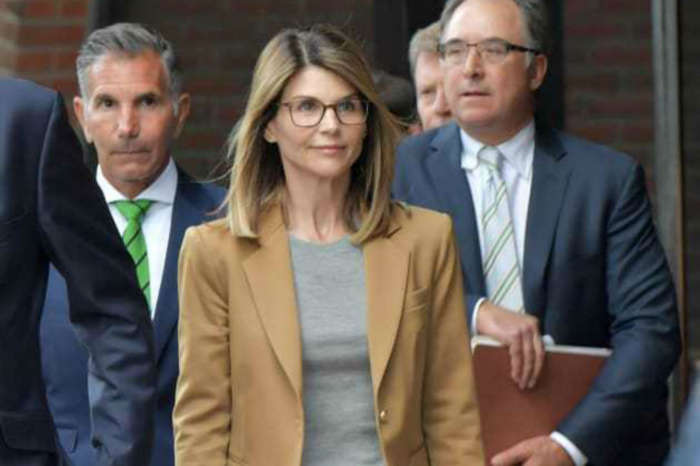 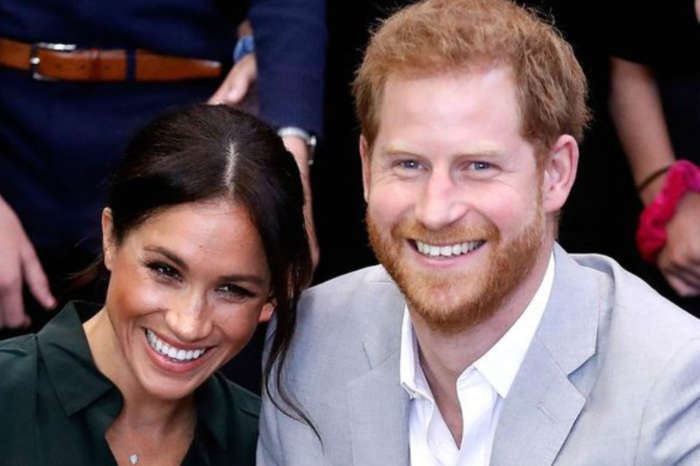